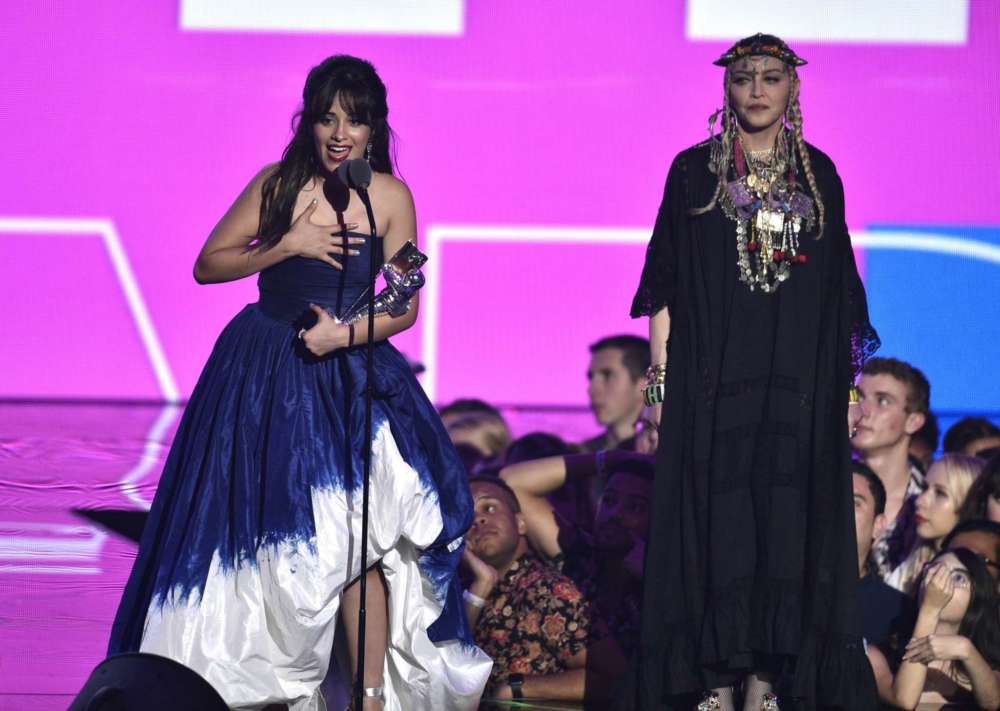 The coronavirus pandemic certainly put a stop to many people’s plans this year. While it has undeniably affected many different industries across the world, the entertainment business took a considerable hit, considering much of their income-generating activities revolve around events including crowds of people.

For instance, events like Coachella were canceled this year on account of the pandemic, and it’s currently unclear when nightclubs and bars will begin reopening to their actual capacity. Another such example is the MTV Video Music Awards, who had to postpone their ceremony for later this year.

In the United States, at the moment, many professional sports leagues are slowly starting to resume normal activities, however, festivals and award ceremonies are continuing to struggle. Vanity Fair reported that MTV is now considering having its Video Music Awards ceremony on the 30th of August.

Variety was the first to report on comments from an MTV spokesperson who said the event would be at the Barclays Center on the 30th of August.

In their statement, MTV wrote that the health and safety of the community is their number one priority, however, they are working with government officials to figure out when they can resume normal activities.

[email protected] still plans to host the 2020 #VMA‘s live in @BarclaysCenter in New York but are working with government/health agencies on plans to safely host the 2020 Video Music Music Awards in its traditional format live. The award show is set to take place on Sunday, August 30.

Earlier this week, Variety reported that MTV was also considering changing the format of their awards shows so as to make it audience-free. They also intend on putting on virtual performances.

Since the coronavirus pandemic, many other celebrities and entertainers have been putting on virtual concerts and social media series in which they’ve created content and distributed it from home. Some sources in the industry state that the pandemic may cause massive changes going forward in terms of how entertainment gets out into the world.

In other words, as people get used to the changed format, virtual performances may become the norm. One such artist who put on a virtual show for fans was Yungblud, as well as the country artist, Keith Urban, who live-streamed a concert from the basement in his home. 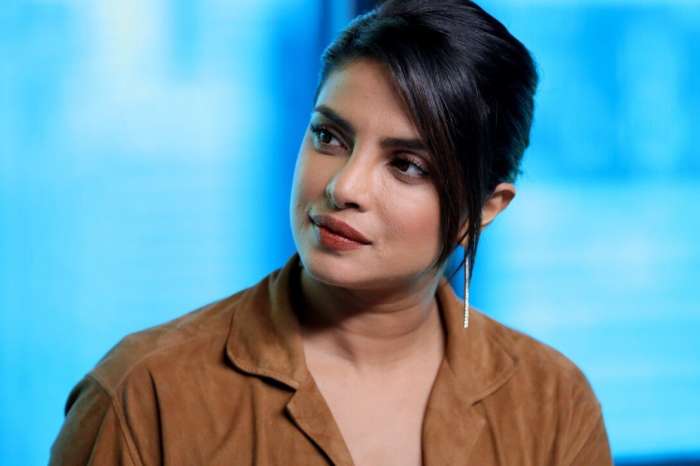 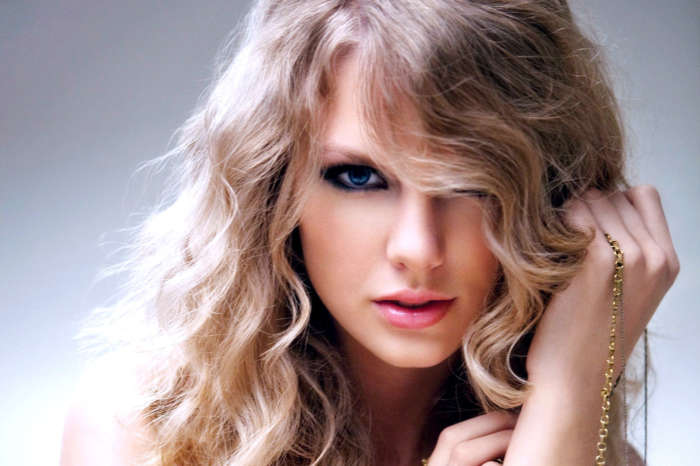 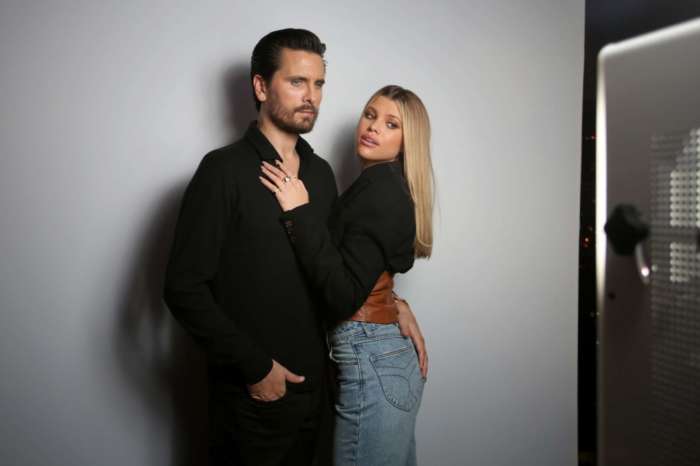