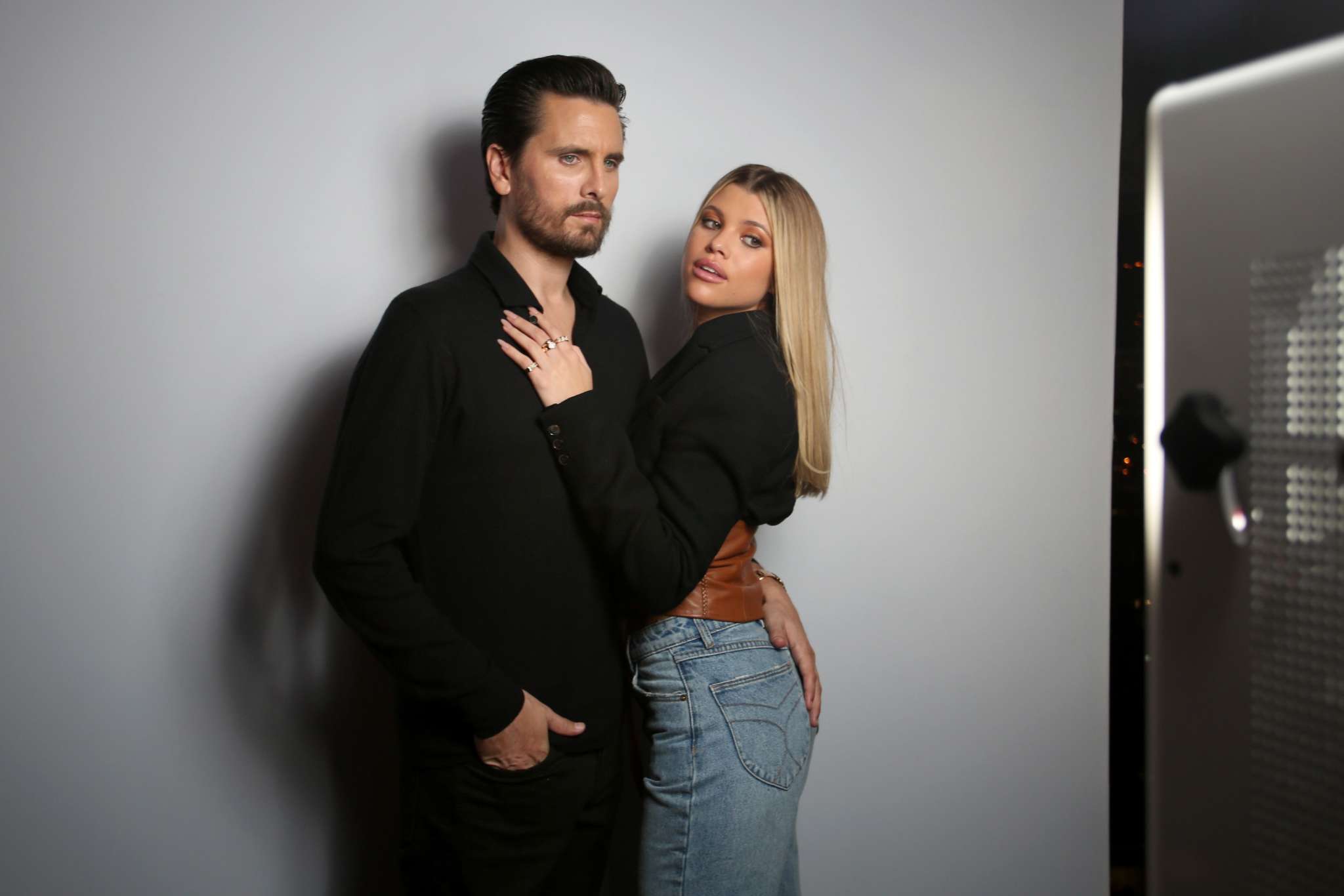 In the aftermath of their breakup, reports are saying that Scott Disick is not completely done with Sofia Richie! In fact, he is already working hard on winning her back and he is convinced they will eventually get back together!

For the Talentless founder, this is nothing but a break and he wants to take all the steps necessary to return to the man the model initially fell in love with in the beginning of their relationship.

This comes after reports claiming that Sofia left Scott because he had reverted to his old ways from before they fell in love.

The two dated for almost three years and it all seemed like it was going great but unfortunately, they have pressed pause on their romance, for now.

However, the reality TV star is determined to win her back and make it work.

One insider shared via HollywoodLife that ‘Scott has mixed emotions right now. He truly believes that he will get Sofia back. But he understands the space that is needed for both of them, and the work he has to do for himself before any of that happens. The last couple of weeks and months have been such a whirlwind for his health and well being that he hasn’t been able to focus on Sofia.’

Being in quarantine was really difficult for Scott since he was suddenly locked in with his feelings and traumas and with nothing to distract him from them.

That being said, he was forced to deal with the pain of losing his parents suddenly back in 2013-2014.

Although he went to rehab to seek help, a pic of him in there was leaked soon after and he quickly checked out of the facility as a result.

Afterwards, he was not really the same, something that really affected his relationship with Sofia.

The source went on to say that ‘He really wants to rally and get back to the person she fell in love with in the first place. It’s some work, but he is determined to take it one step at a time and whatever happens with the future with Sofia he knows it will be for the best.’