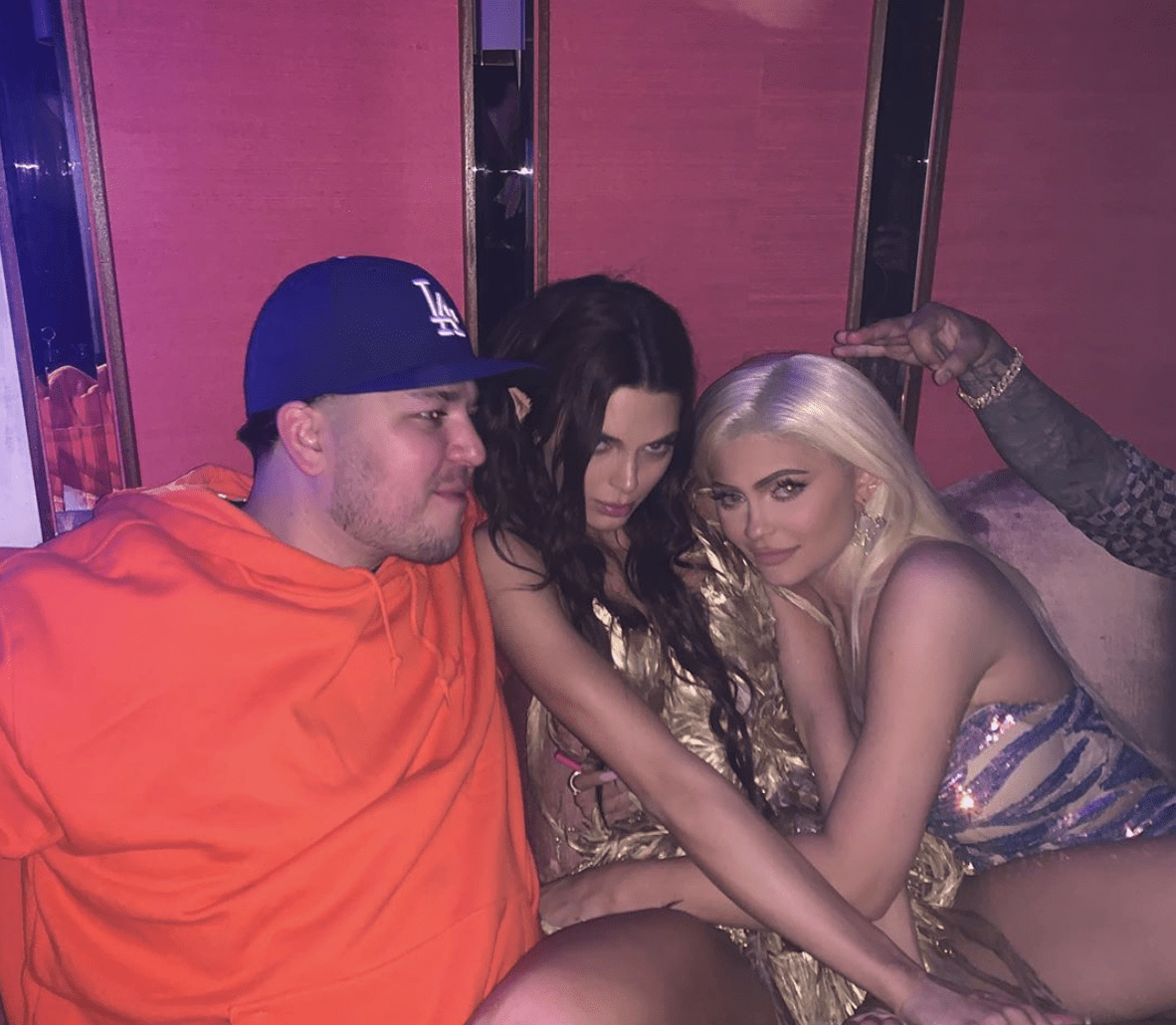 Kylie Jenner partied a lot for this Halloween, and she sported more costumes. She made sure to document all of them on her social media account and fans were here for it.

Just the other day, Kylie shared a photo from a Halloween party which she attended.

She’s together with her brother Rob Kardashian and sister Kendall Jenner.

Fans hopped in the comments, and Khloe Kardashian also made sure to say that this is her favorite photo.

Kylie’s followers commented mostly on the fact that Rob seems to have lost a lot of weight, and the ladies were here for this.

Rob celebrated Halloween with his mother as well, and a photo featuring himself and Kris Jenner, surfaced online.

Again, fans were in awe and they were happy to see Rob posting on social media and looking so great and happy.

He hasn’t been posting too much lately and people were wondering what he’s been up to these days.

Though the media went crazy for Rob as he and Kris attended his sister Kylie’s Halloween party, but all the attention was on Dream after Rob shared the new photo of his three-year-old daughter.

Poppy Troll dressed up with Papa Troll for #Halloween 💕 #Dream

Dream looked amazingly cute, and fans made sure to praise her in the comments section.

People have been asking Blac Chyna where Dream had spent the holiday, and Rob just answered them by posting this pic above. 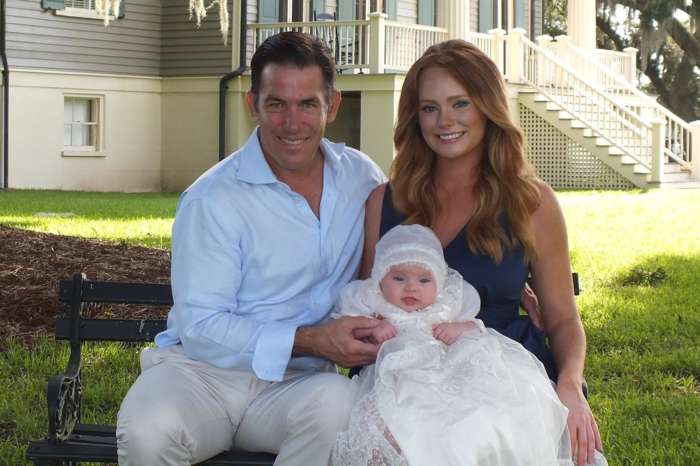