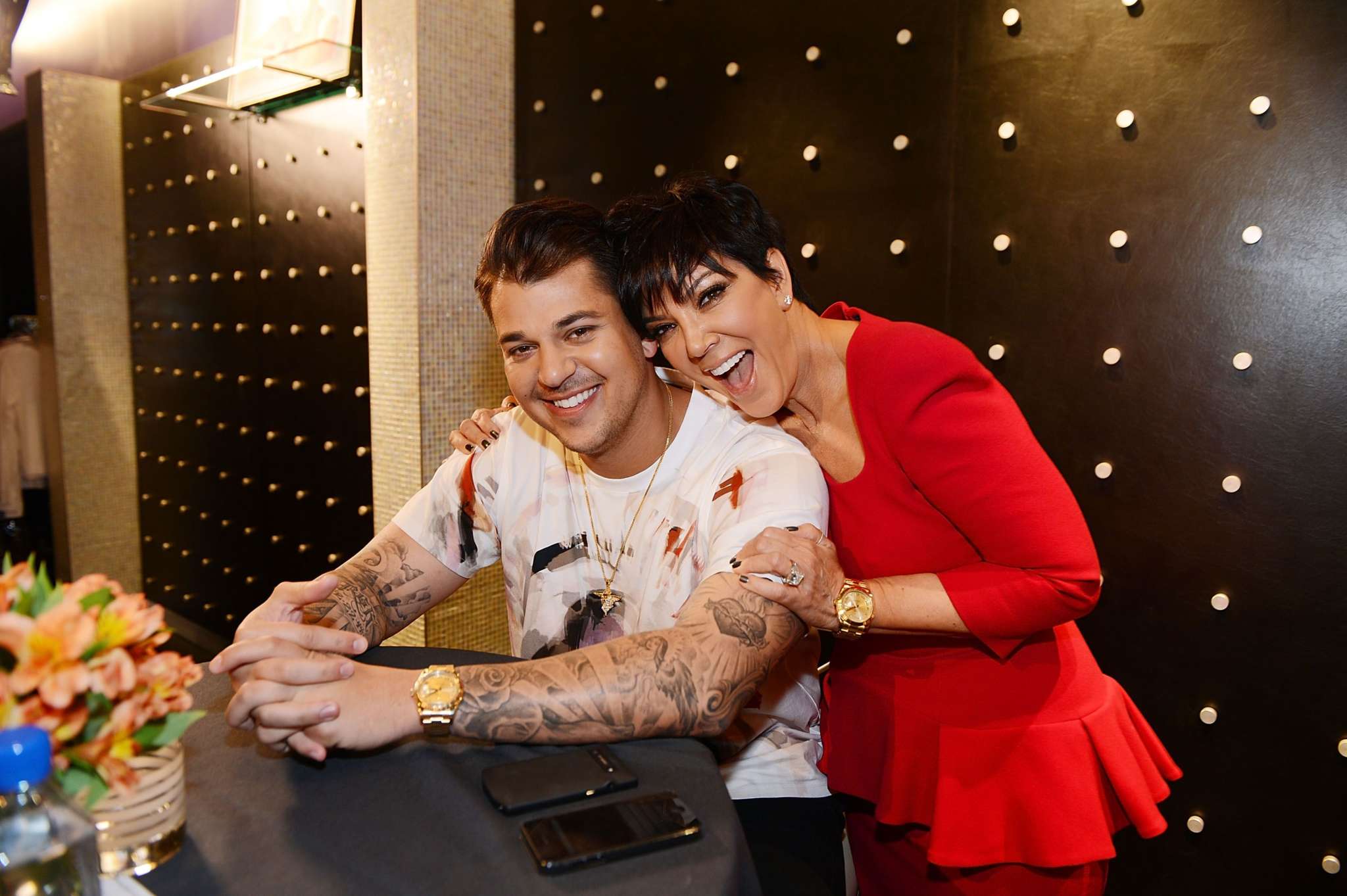 Rob Kardashian celebrated Halloween as well, and a photo featuring himself and his mom, Kris Jenner, surfaced online. Check out the pic below to see these two’s costumes.

Someone posted: ‘I thought those were laughing emojis on her jacket lol 🤣’

#RobKardashian’s a little late to the costume party but how he do, #Roomies? #TSRHalloweenWars

Another commenter made a joke and said: ‘he said Blac Chyna bout to pull up😂😂let me throw something on🤣🤣😂’

Someone else posted: ‘Glad he’s losing weight!’ and another fan agreed: ‘Looks like he’s slimming down good for him 👍🏾’

Other than this, Rob also partied with Kylie Jenner and her BFF Stassie.

Page Six photographed them together and Rob seemed to get really close to Stassie.

At one point, he was spotted holding her waist and the online publications freaked out.

He’s been out of the spotlight for a really long time now and his fans are happy to see him back and looking happy.

What they appreciate the most is the fact that he definitely started to work out and he’s looking great these days.

Speaking of his sister, Kylie, if you’re wondering what she’s been up to these days, well, she sported a lot of Halloween costumes and she made sure to flaunt them all on her social media account.

For Halloween, Kylie has been spotted at Drake’s party according to the latest reports coming from the online publication Hollywood Life. 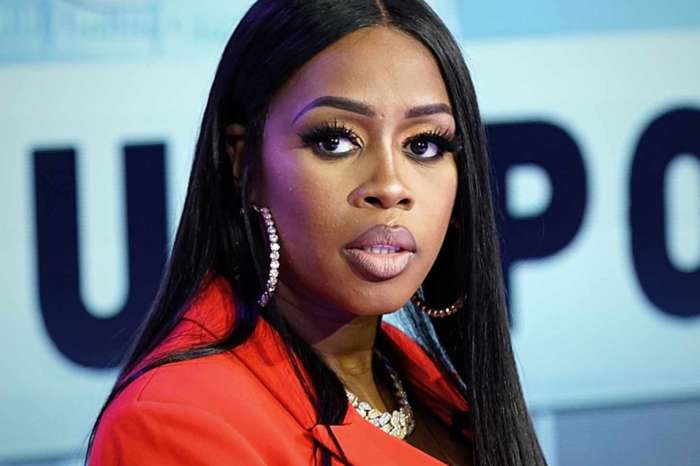