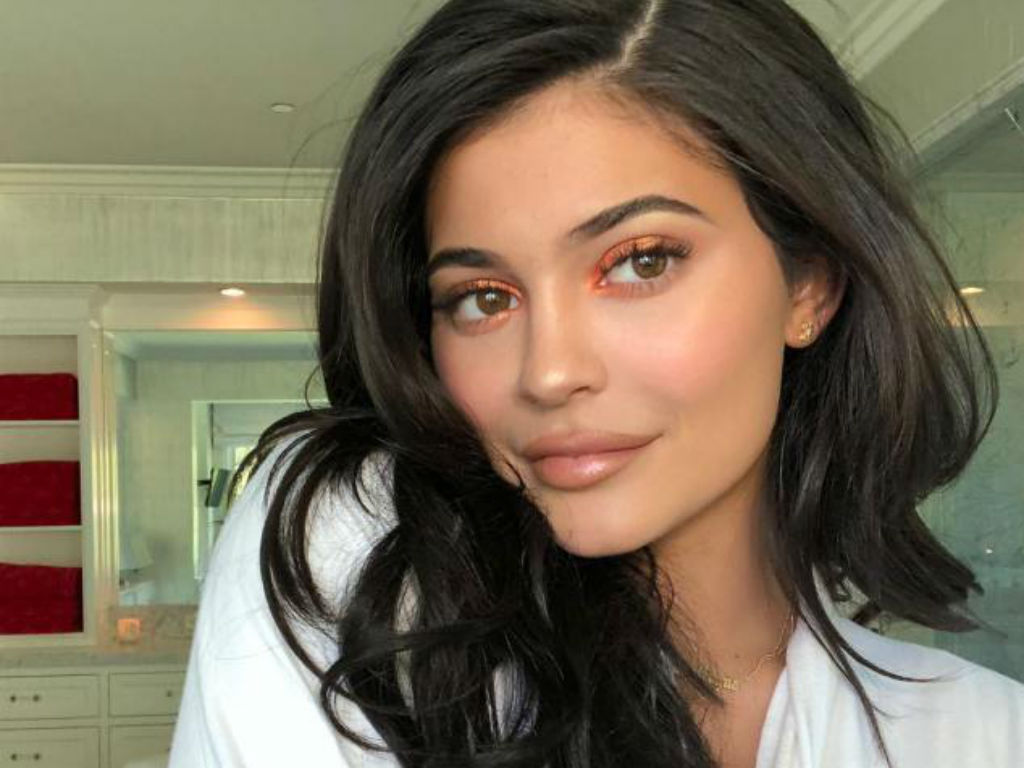 Stormi’s mom is keeping a majority of the details involving her new skincare regime under wraps, for now. However, Jenner did let her fans know the most important thing about her new products. All items in Kylie Skin are “cruelty-free, vegan, gluten-free, paraben and sulfate free and suitable for all skin types.”

The Kylie Cosmetics founder admitted Kylie Skin not only goes hand in hand with her already hugely successful brand, but it was something Jenner thought up not long after her cosmetics business was launched.

Kylie Jenner has just announced her own skincare line, “KYLIESKIN”, coming May 22!💜 pic.twitter.com/IOqEEuhFla

“I’ve been working on this for what feels like a lifetime so I can’t believe I’m finally announcing! building my makeup line from the ground up has taught me a lot, and I’m so blessed with that knowledge to apply to my brand-new company,” the reality TV star shared as part of her very lengthy announcement.

Along with sharing an Instagram and Twitter post revealing her new skincare line, Jenner also blessed fans with a promotional video. She didn’t share any of her products but rather several close-ups of her beautiful skin, including footage of the 21-year-old applying moisturizer to her face.

Kylie Jenner has been teasing fans for weeks with her fresh-faced skin and various posts regarding how beauty begins with the skin. Her followers were convinced she was going to launch her skincare line, looks like those fans were correct.

Fans won’t have to wait too much longer to learn more about Kylie Skin. It officially launches in less than two weeks, on May 22nd. Jenner encouraged all of her followers to make sure they stay up to date with her announcements’ by following @kylieskin. The billionaire babe has promised to unveil all of her “amazing” products very soon.

KYLIE F*CKING SKIN! wow. skincare and makeup go hand in hand and Kylie Skin was something i dreamt up soon after Kylie Cosmetics. I’ve been working on this for what feels like a lifetime so i can’t believe I’m finally announcing! building my makeup line from the ground up has taught me a lot and I’m so blessed with that knowledge to apply to my brand new company! Birthing a whole new team, manufacturing, fulfillment etc separate from my cosmetics line was challenging but here we are! I got the best of the best for you guys! Everything is cruelty free, vegan, gluten free, paraben and sulfate free and suitable for all skintypes. Make sure you follow @kylieskin to stay updated. I’ll be revealing these amazing products very soon! the official launch date is 5/22! Yay!! so much love went into this. it all starts with skin. Stay tuned 💕 can’t wait to share. #KylieSkin KylieSkin.com

Even though Jenner shared a launch date, she did not reveal where fans can buy her latest products. Are they only on the website or will Kylie Skin also be available for purchase in Ulta stores? Several of Kim Kardashian and Jenner’s beauty lines have recently been added to the list of items sold in the retail store.

Are you surprised Kylie Jenner is launching her skincare line? Is it more than a coincidence she announced it on the same day Kim Kardashian shared her second son was born? 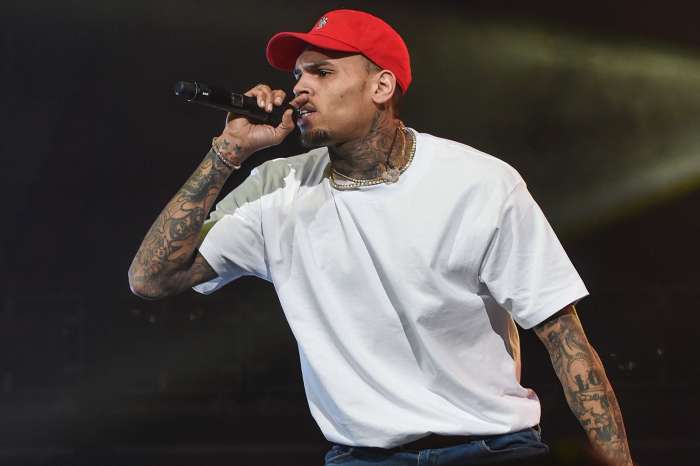