Kylie Jenner Is Hit With Rumors That She Is Faking Her Split From Travis Scott — So She Posted This Cute Video Of Dream Kardashian, True Thompson, Stormi Webster, And Chicago West To Change The Conversation 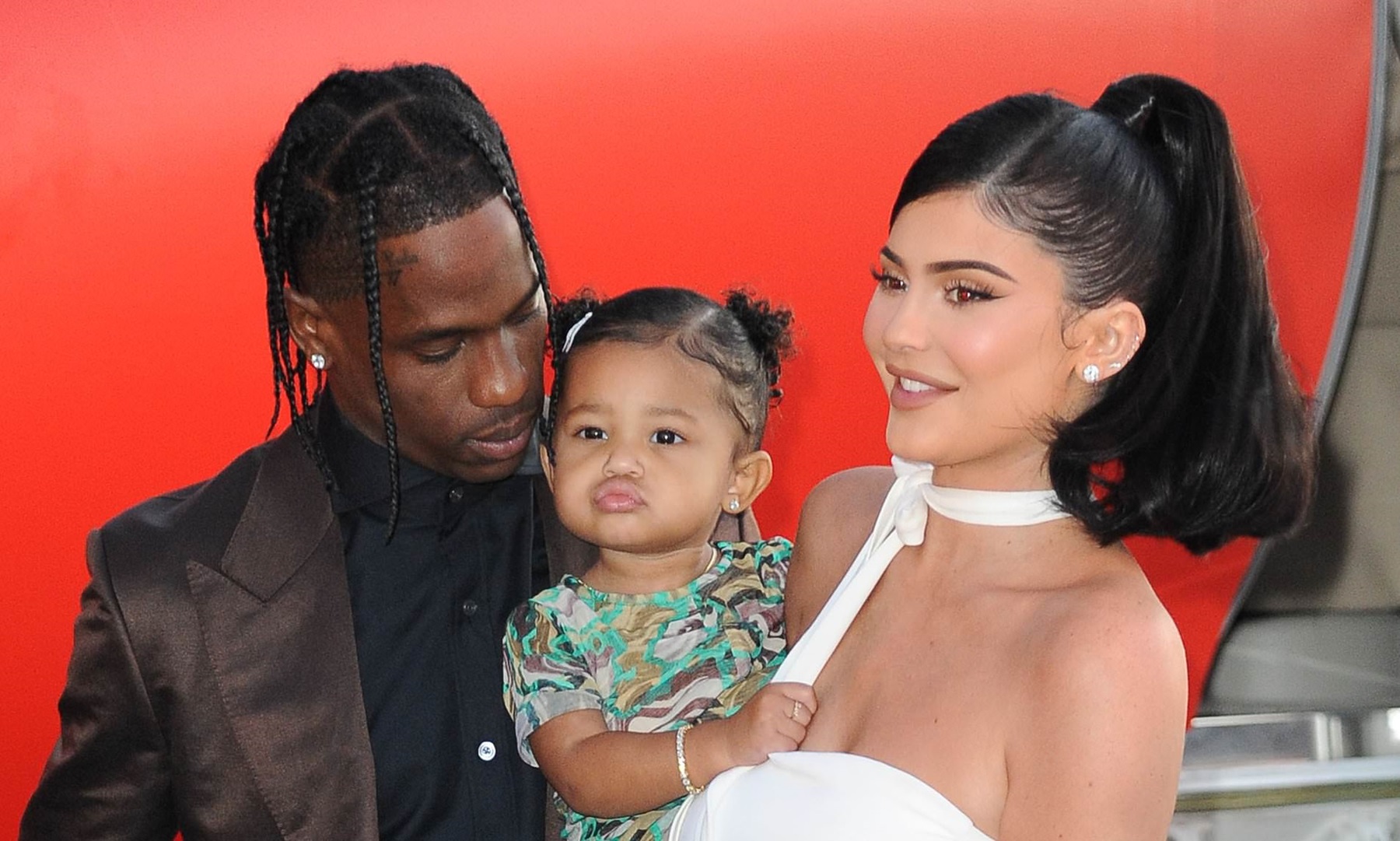 Young billionaire Kylie Jenner has taken to social media, and she delighted her fans with the most adorable video ever.

The clip features all the baby cousins — Stormi Webster, True Thompson, Chicago West, and Dream Kardashian — having lots of fun on a playground; maybe she is trying to change the topic.

Celebrities playing with their fans and lying about their relationships for attention is nothing new under the sun.

And it looks like Kylie and Travis Scott have recently become targets for similar accusations themselves.

After the two announced that they were going on a break to sort things out in their relationship, many of their fans immediately jumped on social media to discuss the situation, pointing out how disappointed they were over the announcement.

And it looks like not everyone believes that the two are taking things in this direction right now either.

According to recent posts on social media, many of their supporters seem convinced that this is nothing more than a publicity stunt.

And as some have pointed out, quite the cruel one as well, given the reactions that the alleged breakup has generated so far.

Kylie and Travis themselves have not said too much about the situation after the announcement of their break, other than the fact that they will remain friends and no cheating was involved.

It is clear that the two have a lot to sort out between themselves, and it should not surprise anyone if they were indeed on a break right now.

nothing better than being someone’s mommy 🥰

However, it will take some time for the truth to come out, especially given the way they have been behaving in public in general, and the shroud of secrecy that they like to maintain around certain aspects of their private lives.

Travis said this about the split: “It’s really affecting when u see false things said about u once again these false stories about me cheating are just simply not true. Focusing on life, music, and family at this moment is what’s real.”

One fan had this reaction: “I’m so proud you @kyliejenner keep up the incredible work and inspiring women like me to just be the best version of ourselves selves, and it’s enough♥️ @kyliejenner You are an incredible mom, and you deserve to hear that every day! And you are killing the @kyliecosmetics! 💯 I’m amazed at every incredible idea you make and insane packaging!!!!!!”

Is this really a publicity stunt? 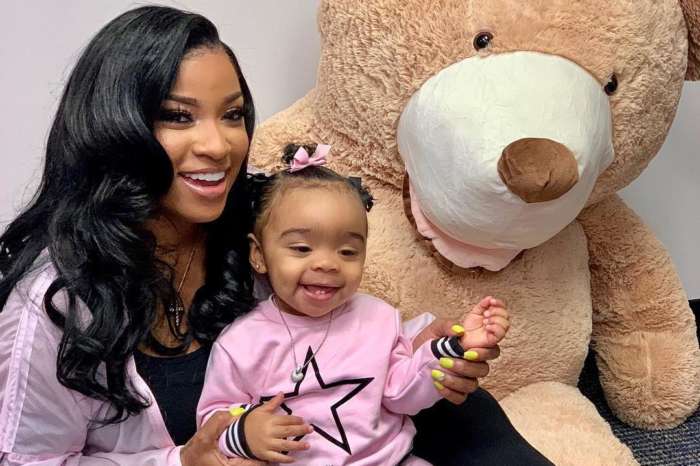