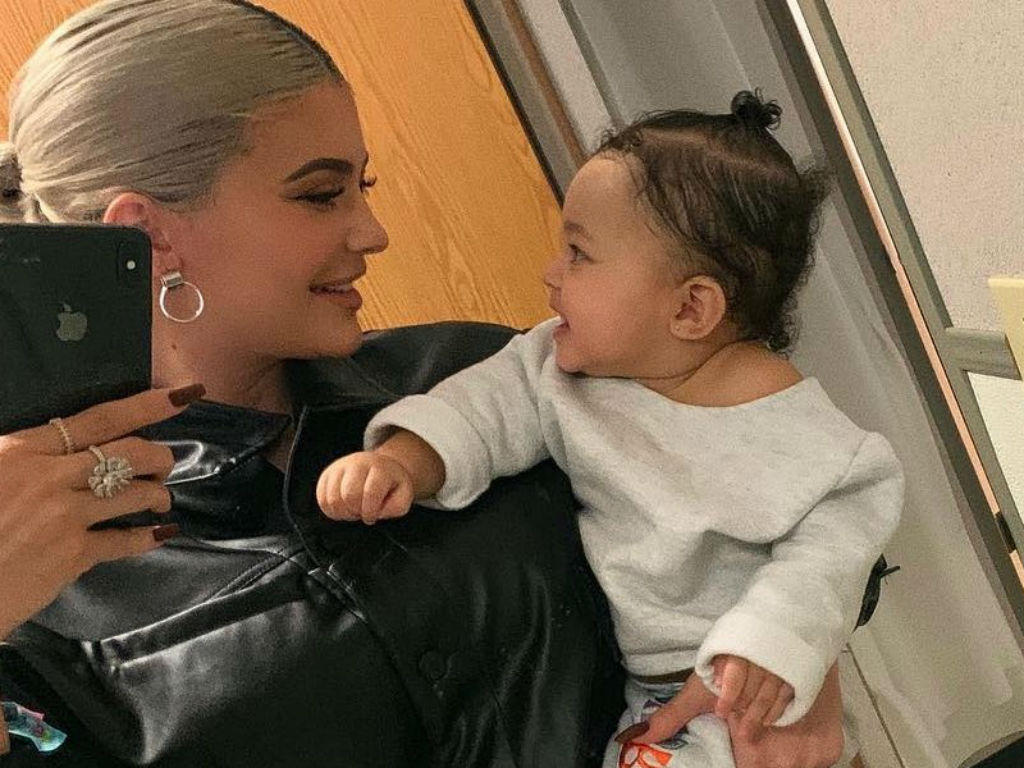 Kylie Jenner calls daughter Stormi her “real bestie” as the two pose in matching outfit for some Instagram selfies.

She is barely walking, but little Stormi is already following in her mom’s fashionista footsteps. The Kylie Skin creator gave fans a mother and daughter fashion show on Saturday via social media.

In several photographs, the duo sported matching tie-dye dresses that take the word adorable to the next level. The dresses were tank top style and had detachable sleeves. Stormi wore a pair of white sneakers, while Jenner opted for some black high heels.

The proud mama was all smiles holding her little one, who she called “my real-life bestie,” Stormi was perfectly happy hanging out in her mama’s arms. The two of them took the social media cuteness factor to a whole new level yesterday.

Although the two enjoyed some special bonding moments, the Keeping Up With The Kardashians star got emotional realizing her baby girl is growing up fast. One picture of Stormi outside, standing up tall brought out the weepy side of Jenner.

“My girl is getting so big,” she captioned the photo along with a heart-eyed one and an emotional one to the caption.

Khloe Kardashian is all too familiar with the sentiment Jenner was having at the moment. She feels it too with her daughter, True.

“It’s so so scary how fast they grow up,” wrote the Revenge Body star in the comments section.

Kylie Jenner calling Stormi her best friend and placing her daughter in a matching outfit is just the latest dose of cuteness overload from the famous family. The other day Jenner shared several photos of Stormi on a trip to a farm with True. There was even a video where Kylie tells her daughter to give her cousin a hug

Last week Kim Kardashian shared a couple of pictures of Chicago, Stormi and True or as she captioned the picture, “A True Chicago Stormi” The three youngsters are often referred to as the triplets because they are so close in age and bare such a striking resemblance to their famous mamas.

Jenner spent her Saturday giving fans a dose of Stormi cuteness. The precious angel is a natural in front of the camera, which is a good thing since her mom likes to take her picture so much. 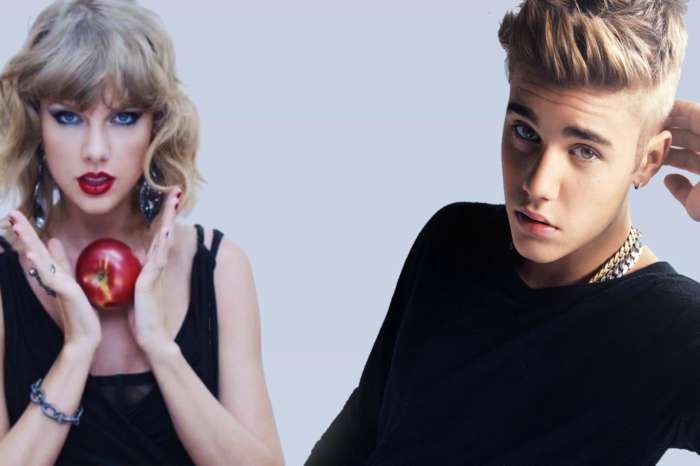 Justin Bieber Comes To Scooter Braun's Defense After Taylor Swift Calls Him Out!