Justin Bieber Comes To Scooter Braun’s Defense After Taylor Swift Calls Him Out! 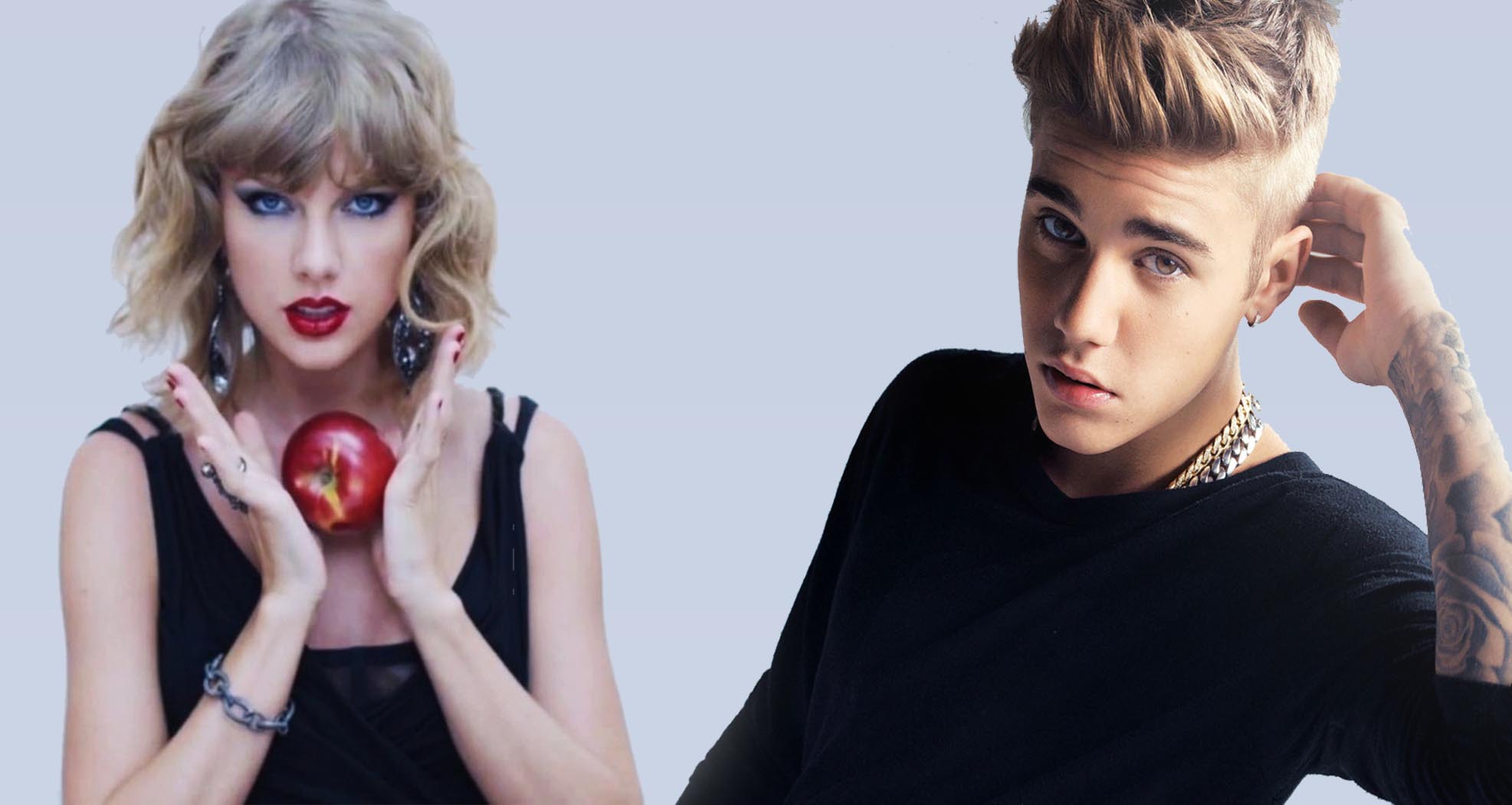 Taylor Swift called Scooter Braun out for buying her music catalogue but Justin Bieber was quick to defend his friend and manager. Justin started by trolling Taylor, before he made it clear who he’s standing by un this.

As you may know, Swift took to social media earlier today to declare that she was ‘sad and grossed out’ after learning that  Scooter had bought Scott Borchetta‘s Big Machine Records which so happens to have rights over all of her 6 albums.

In response, Bieber first mocked her, posting a pic of him FaceTiming not just the manager but also, her other arch nemesis, Kanye West.

He wrote: ‘Taylor Swift what up?’

Looking back, Justin admitted that he may have crossed the line with the trolling but still argued against her lengthy Tumblr post in which she dragged Scooter.

‘Hey Taylor. First of all i’d like to apologize for posting that hurtful instagram, at the time i thought that it was funny but looking back it was distasteful and insensitive.. I have to be honest however, it was my caption and post I screenshoted of scooter and Kanye that said ‘taylor swift what up,’’ Justin told the fellow singer.

He added that Scooter ‘didn’t have anything to do with it and it wasn’t even a part of the conversation, he was the person who told me not to joke like that.’

Nevertheless, he did not fail to praise his manager and even claim that Scooter is in fact on her side in all of this.

‘Scooter has had your back since the days you graciously let me open up for you!’

As far as Bieber is concerned, attacking him on social media and getting people to hate on him instead of having a conversation face to face is not fair.

And that was not even all! Justin continued to talk about the situation in his lengthy post. 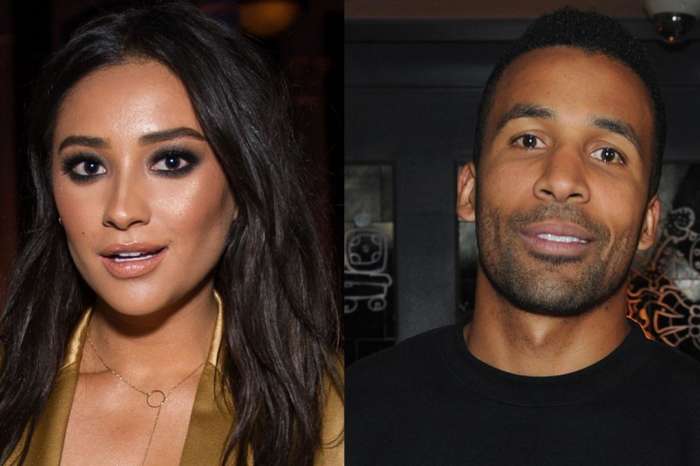 Shay Mitchell’s Boyfriend Raves Over Her After Revealing Pregnancy!