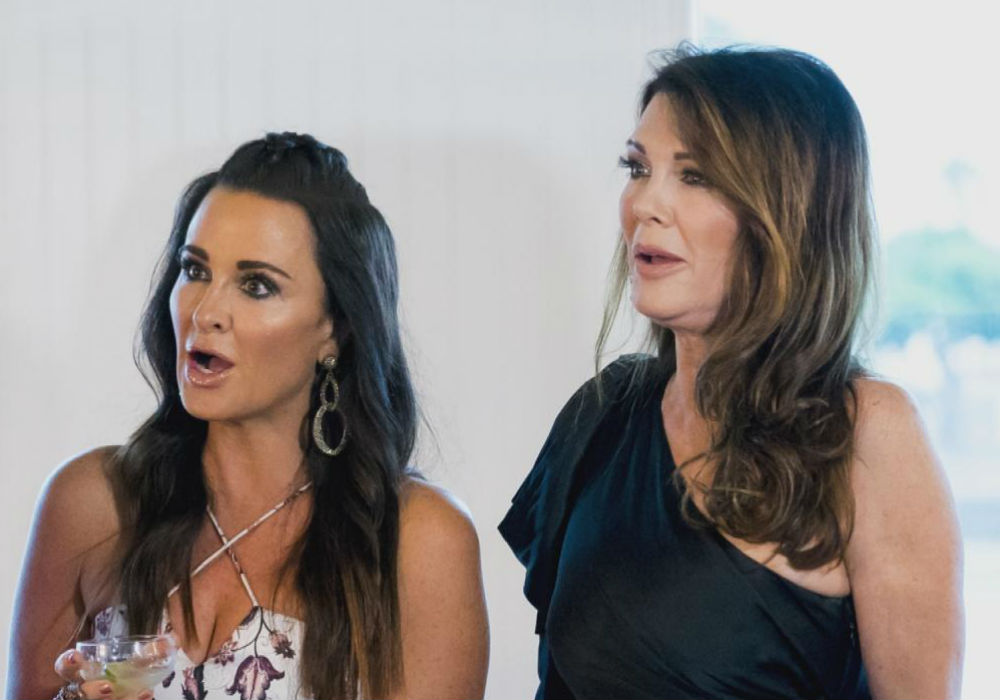 Now that Lisa Vanderpump has officially announced she is leaving Real Housewives of Beverly Hills after nine seasons, Bravo has a huge hole to fill in the cast. As a result, a rumor recently started that claimed Kyle Richards’ half-sister Kathy Hilton could possibly be Vanderpump’s replacement. Will the mom of Paris and Nicky Hilton join the RHOBH cast for Season 10?

According to Radar Online, Andy Cohen’s friend Bruce Bozzi – the owner of The Palm restaurant – recently posted a pic of Cohen and Hilton having dinner at Mr. Chow in Beverly Hills, and he claimed that Hilton was negotiating to become a full-time member of the cast.

Lisa Vanderpump has no regrets about skipping the #RHOBH reunion! https://t.co/RVGhpBDYdy pic.twitter.com/uRxghfLU9n

“Signed on the dotted line…a true diamond,” wrote Bozzi. This was news to Richards, who commented “Omg!”

Vanderpump decided to leave RHOBH after Bravo cut out scenes this season that featured her charity work and because her co-stars were constantly disrespecting her.

“I just had a horrible time with the show and the women. It was a very sad time in my life, and it wasn’t made any better. I just decided to walk away,” said Vanderpump.

Even though she is leaving RHOBH, LVP will continue to star in her spinoff Vanderpump Rules, which insiders say she is contractually obligated to do until at least 2020.

As for Hilton – who has occasionally made appearances on RHOBH as a friend – many fans love the idea of her becoming a full-time cast member. But it appears that they are going to be disappointed.

The 50-year-old shot down the rumor by posting a video on Instagram. In the clip, Hilton was cutting someone’s hair with kitchen scissors, and she wrote in the caption that the rumors of her joining the cast of RHOBH would interfere with her real job of cutting hair.

Just FYI Andy didn’t even wanna start #RHOBH until he saw LVP lol @LisaVanderpump is the queen of the show. And too bad @KyleRichards @lisarinna @TeddiMellencamp @erikajayne and @doritkemsley1 basically robbed us of having LVP on the 10th year, a milestone season pic.twitter.com/n0f2AF5tnR

Lisa Rinna commented on the post, writing “We love you Kathy Hilton.” And, Richards, Erika Girardi, and Dorit Kemsley all posted crying/laughing emojis.

Bravo originally approached Hilton to join the show before Season 1, but she declined and recommended her sister, Kyle Richards. 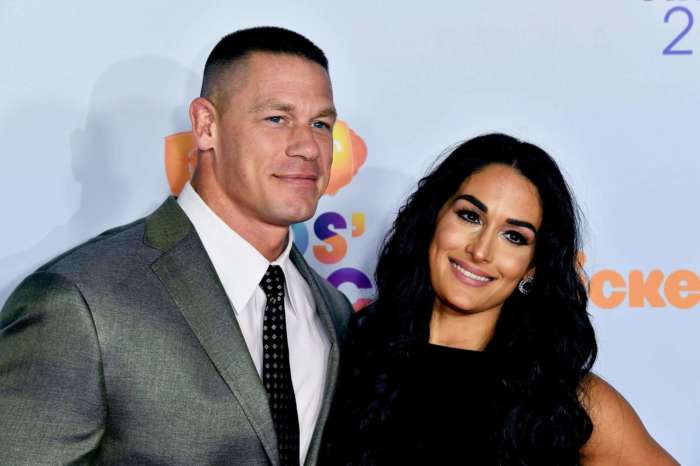 John Cena Refuses To Talk About Nikki Bella Following Their Breakup And Explains Why!