KUWTK: Kendall Jenner Is Reportedly Always There For Olivia Jade While Her Parents Are Still In Prison – Here’s How! 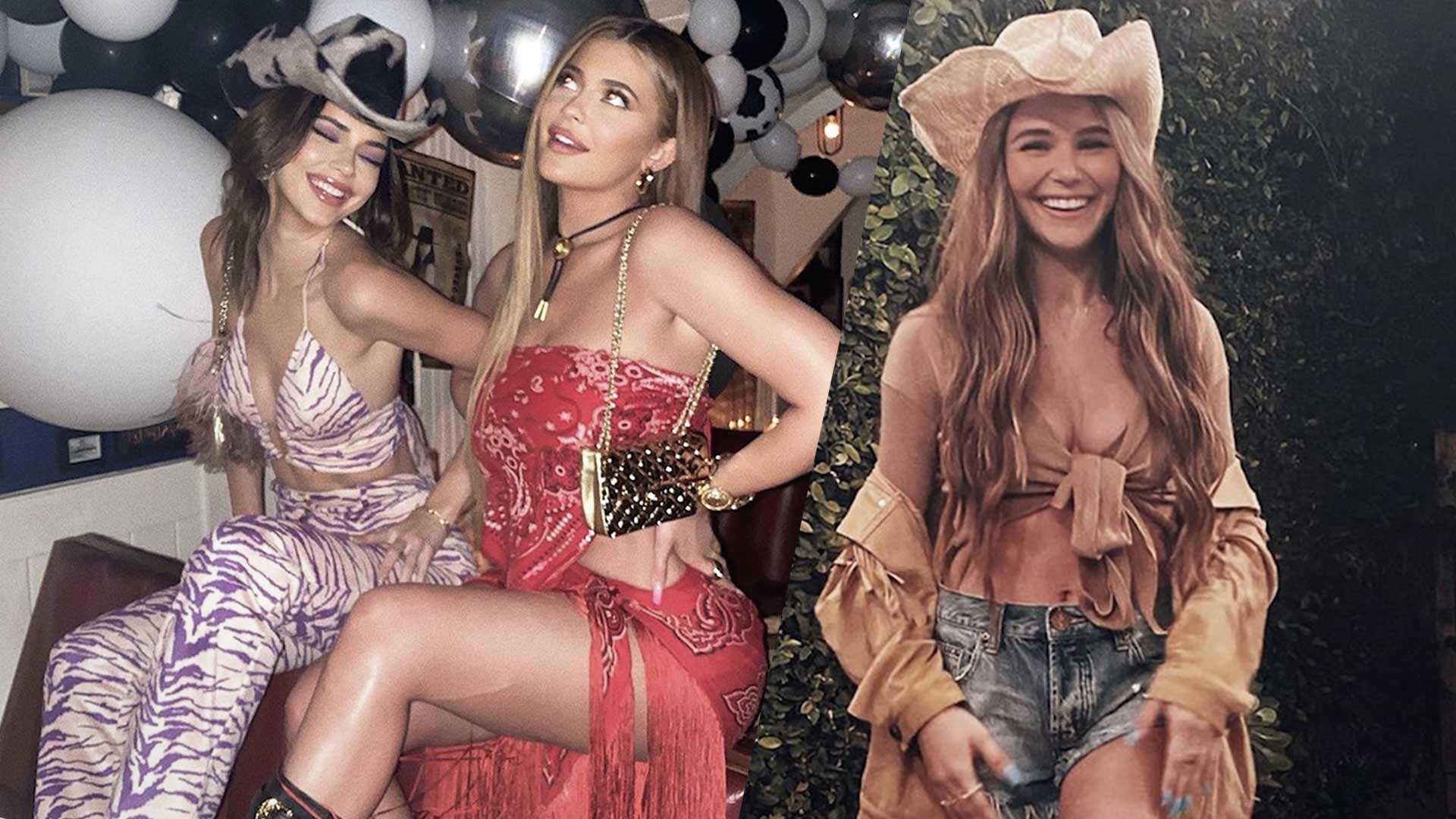 The YouTube star has reportedly been leaning on her closest friends while her mom, Lori Loughlin and her father, Mossimo Giannulli, are serving their sentences behind bars! As it turns out, one of those pals who have been there for Olivia Jade is none other than Kendall Jenner!

As you may have heard, the Full House and Fuller House actress was sentenced to two months in prison for her involvement in the biggest college entrance fraud case in the United States!

But since she previously surrendered on October 30, it is believed that she will be released just in time for Christmas!

Olivia Jade’s father, however, has a longer, 5 month-long sentence to serve, which means that he will definitely skip the Holidays with his family.

Now, one insider report shares that while both of her parents are still behind bars, the influencer has been leaning on her close friends, supermodel Kendall Jenner, in particular!

The source shared via HollywoodLife that ‘Olivia has been close with Kendall and Kylie and their group of friends for a while now. But Kendall has truly stepped up for Olivia and she has been there for her while her parents are away. Kendall has a really sweet nature about her and she is so compassionate, and wants to support Olivia in any way she can.’

‘It’s not so much that they have welcomed Olivia into their inner circle because she has been a good friend to them and they have hung out on numerous occasions, but situations like this can totally strengthen the bond among friends and bring people much closer. Kendall’s been available to listen anytime and let her know she is not alone.’

This piece of news comes after Olivia Jade opened up about this experience while a guest on Red Table Talk yesterday! 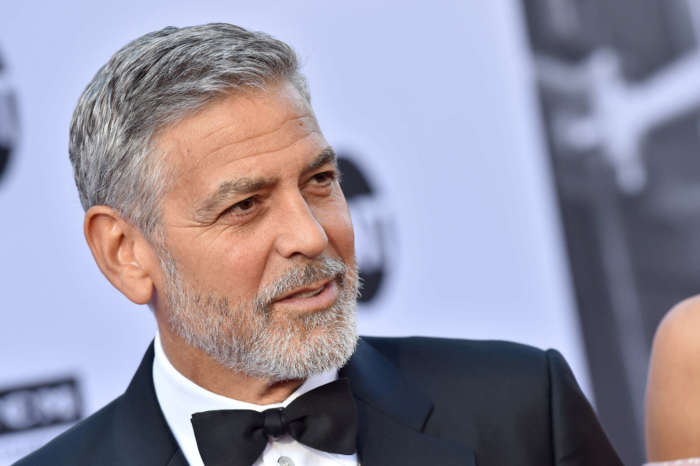 George Clooney Was Rushed To The Hospital After Dropping Nearly 30 Pounds For New Role - Details!