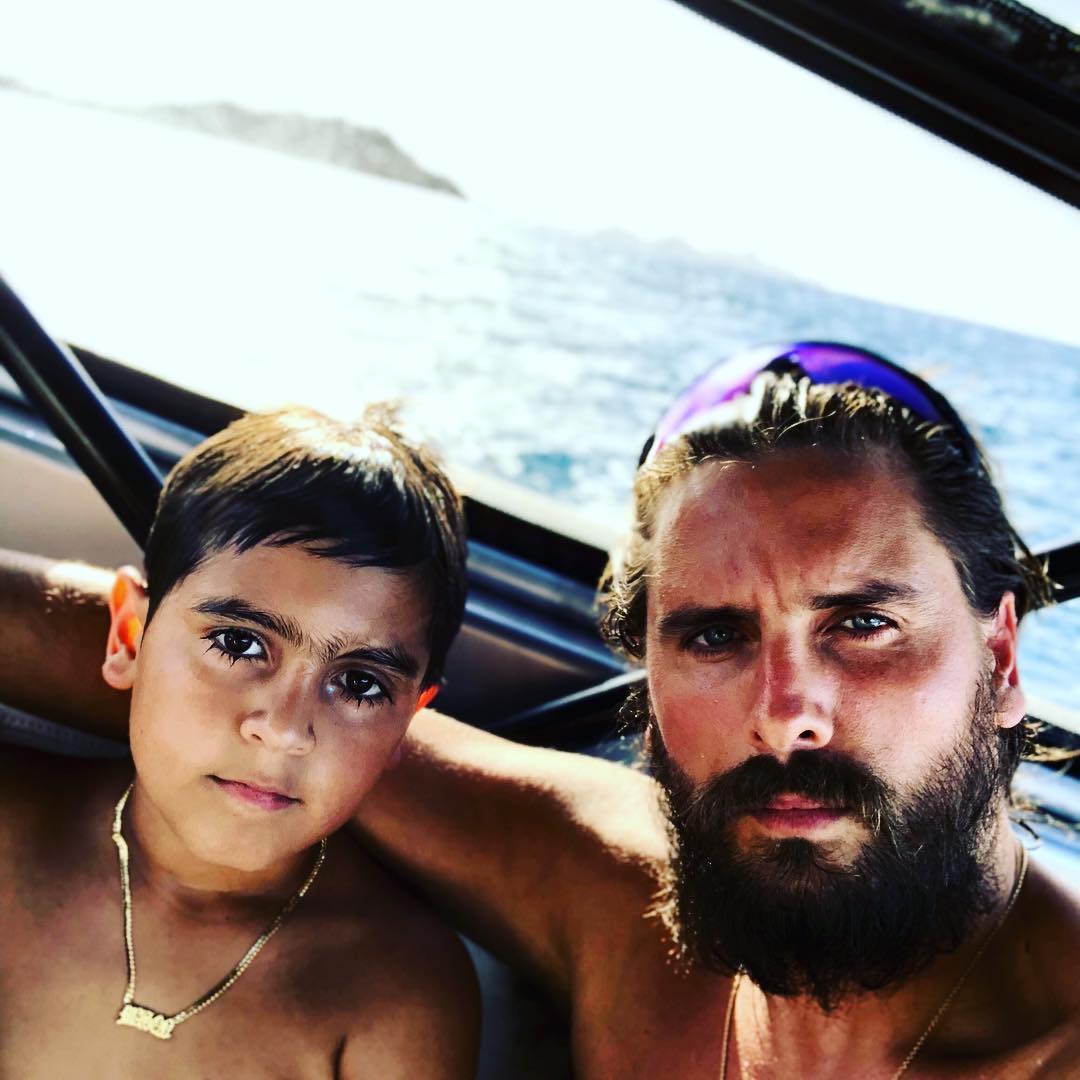 As fans of Keeping Up with the Kardashians know, Scott Disick was nowhere to be found when his two sons with Kourtney Kardashian celebrated their December 14 birthday on two separate occasions. The mother of three made sure to throw Mason and Reign some epic parties but the Lord could not attend neither of them because he had a scheduled gig pretty far away.

But of course, Scott Disick’s trip to Saudi Arabia was not only for business but also for pleasure since he and his girlfriend Sofia Richie enjoyed their time together there.

That being said, while the man was promoting the 2018 Ad Diriyah E-Prix auto race halfway around the world, his sons, Reign and Mason who share the same birthday, turned four and nine, respectively.

One insider shared with HollywoodLife that ‘Scott is in Saudi for work, not as a vacation, although he is certainly making the most of his time there. Scott was paid to go for a sponsorship deal he has, with the purpose of promoting the first ever Saudi Arabian Formula E.’

They went on to share that ‘Everybody knows that wherever Scott goes there is sure to be publicity, especially if he has Sofia with him, and he is the perfect fit to promote Formula E as he loves fast cars and racing. Scott was definitely a bit torn about attending because it meant missing his sons’ birthdays.’

Regardless of how he felt, the source made it very clear that he decided on going pretty fast as he loves traveling ‘especially when he’s being paid for it.’

He did promise the boys to bring them some cool gifts from his trip and therefore make it up to them for missing their birthday parties. 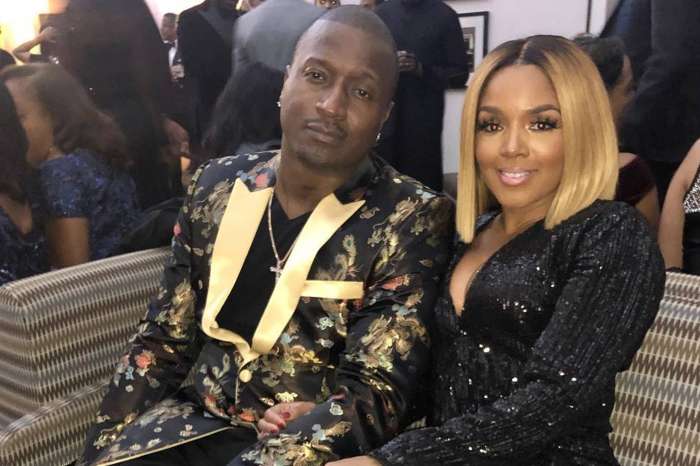