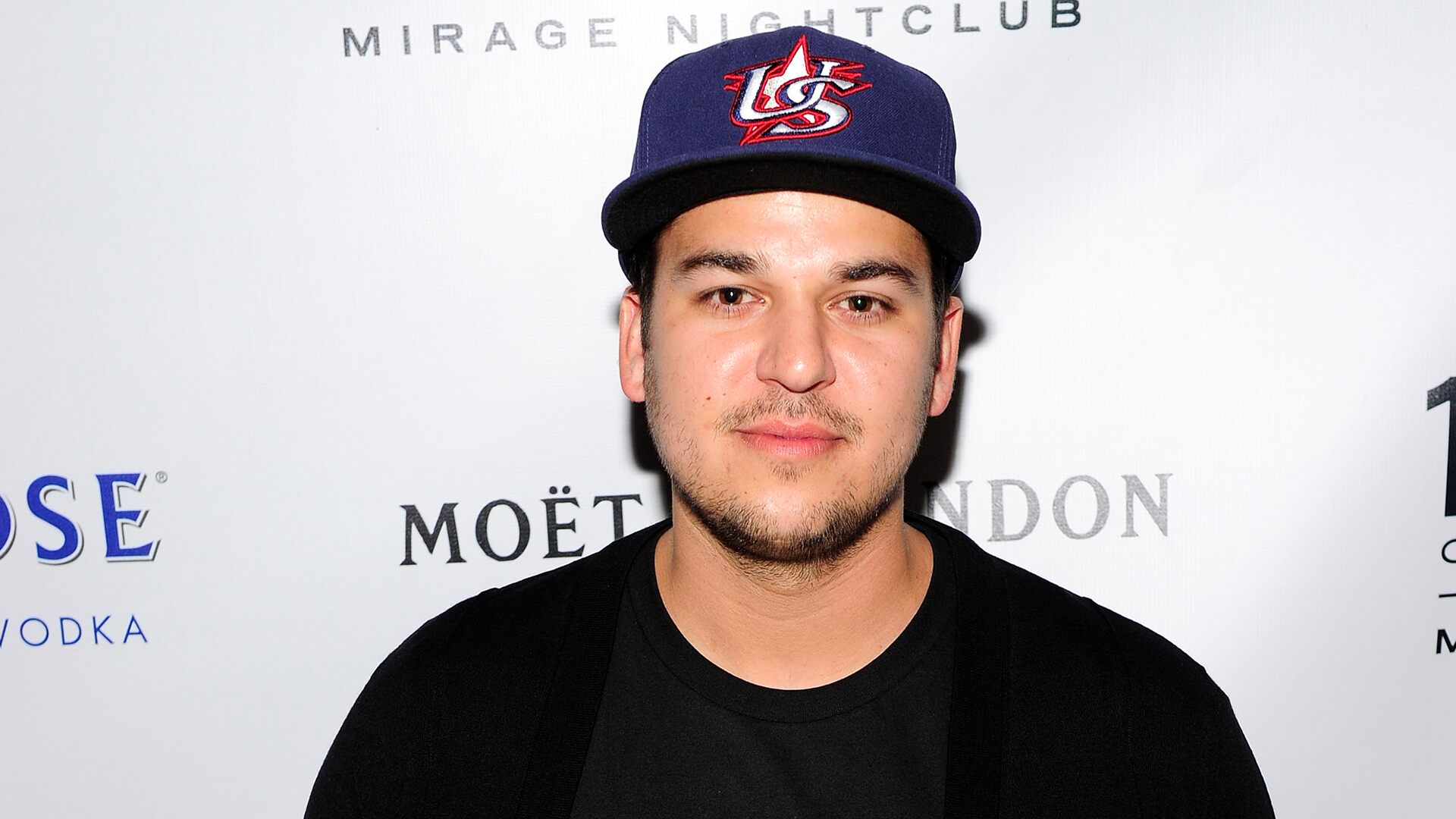 It looks like Rob Kardashian has really been focusing on his health!  His sister Kim shared a clip from her birthday bash that featured some members of her reality TV family walking, and in it, Rob looked a lot leaner than the last time we all saw him!

That’s right! The only Kardashian brother seemed to have a thinner frame after struggling with his weight gain a lot previously.

Rob has not been in the public eye for quite a while, so fans were happy to see the accidental update on his weight loss progress.

While in the clip there is no way to see his face, it’s clear it was Rob since his arm tattoos match his.

‘I love my family,’ Kim simply wrote alongside the vid that was originally uploaded on her Instagram stories.

The same video featured not just Rob but her daughter Chicago who was holding hands with her cousin Penelope – Kourtney’s daughter.

Last summer, one source dished on Rob’s transformation process, telling HollywoodLife that ‘Rob is taking on a brand new fitness challenge and he has committed to working out 6 days a week for the next thirty days. He is determined to lose weight. He will be doing HIIT because it helps burn fat and up your metabolism and that is what Rob wants. His goals are realistic, he is not expecting to have his 6 pack back in 1 month but ultimately that is his goal, he’d love to have a 6 pack again.’

‘Rob’s already been back in the gym and also eating healthy but he wants to take it up a notch and truly transform his body, that is why he is doing this challenge. His family is overjoyed to see him excited and motivated like this, he was stuck in a rut for so long but he is embracing life again and they are so happy,’ they went on to also reveal at the time. 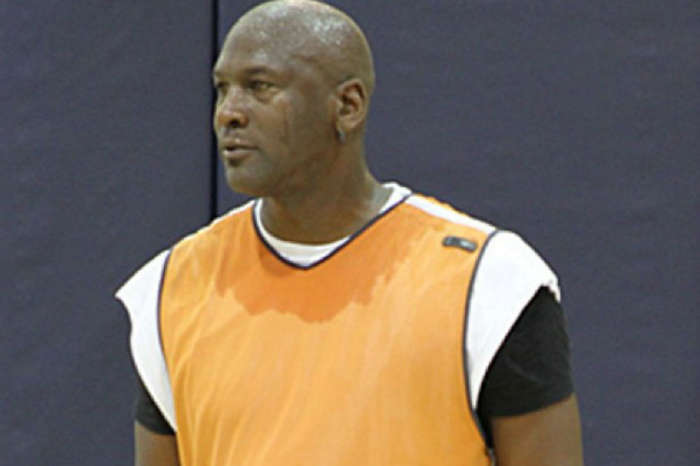