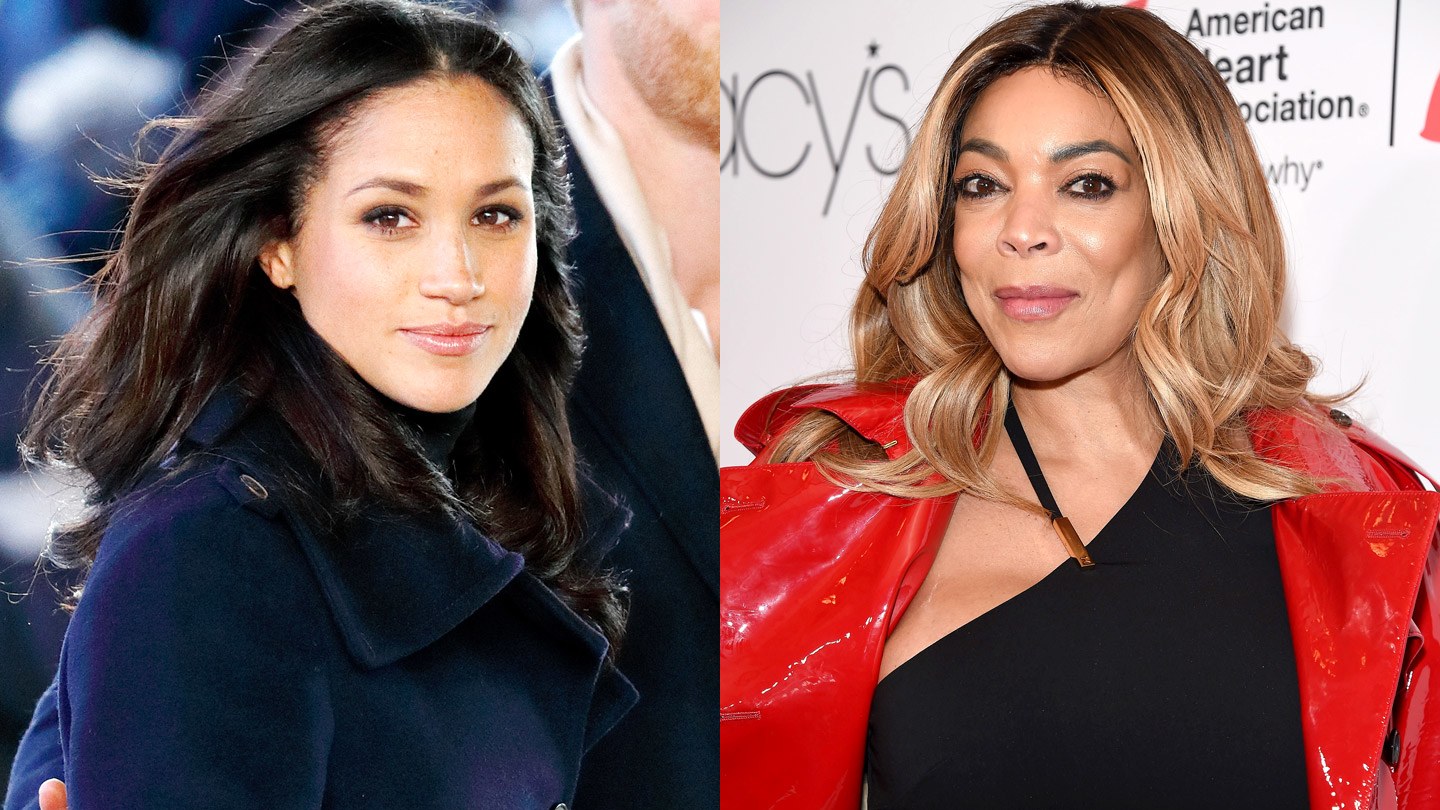 Meghan Markle recently completed an interview that garnered sympathy from even her biggest haters about the way she has been treated by the British press ever since she got engaged to Prince Harry. One person who doesn’t feel bad for the duchess is talk show host Wendy Williams.

Wendy covered the special in Hot Topics. She played a clip where Markle said that she was naive to the attention she would be getting for dating the prince and proceeded to say that paparazzi didn’t care about her in America because no one knew her on Suits.

Williams went on to say that obviously, she’d be shot straight into the spotlight for marrying England’s most eligible bachelor.

‘Meghan, nobody feels sorry for you. You knew what you were signing up for girl!’

She has a solution for the new parents too.

‘Harry and Meghan have nothing to lose by moving to America. Why not? Move to America and live part time in Africa like you want to do. You have to still go back to England. Have a place in all three places. Have a mansion in Malibu, a big hut — I’ve never been to Africa, I don’t know — a big hotel or wherever you’re gonna live in Africa and then have your royal palace place in England.’

Nicki Minaj tied the knot and Meghan Markle says her British friend told her not to marry Prince Harry because the press would destroy her life. Get all of the details in today's Hot Topics. Watch now at www.Wendyshow.com/Hot-topics.

This comes after a preview of Harry & Meghan: An African Journey was released.

Meghan was as candid as she’s ever been when she revealed the pressure she feels as a royal and a new mom. In just a few short years she went from being an actress and activist to the Duchess of Sussex.

The media in the UK prints stories criticizing everything from the clothes she wears to the way she speaks. They especially dislike the way she changes up the traditions of the palace and has been blatantly racist because she is half African-American.

Do you think Wendy was just saying what a lot of people were thinking or was she in the wrong? 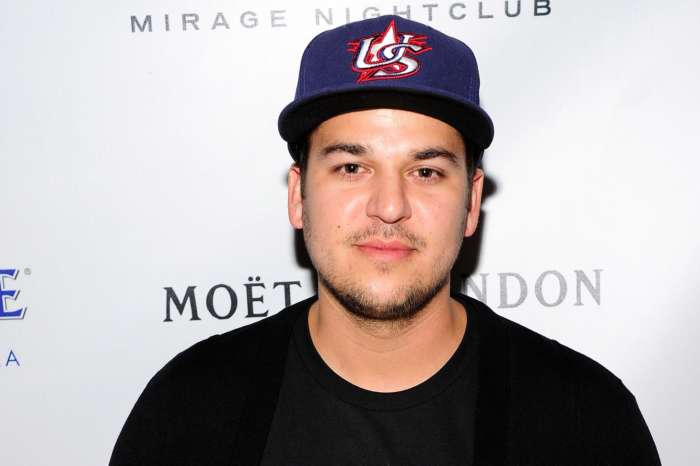