KUWK: Losing Khloe Kardashian Is Tristan Thompson’s Biggest Regret – He Will Not Stop Until He Has Her Back, Sources Say 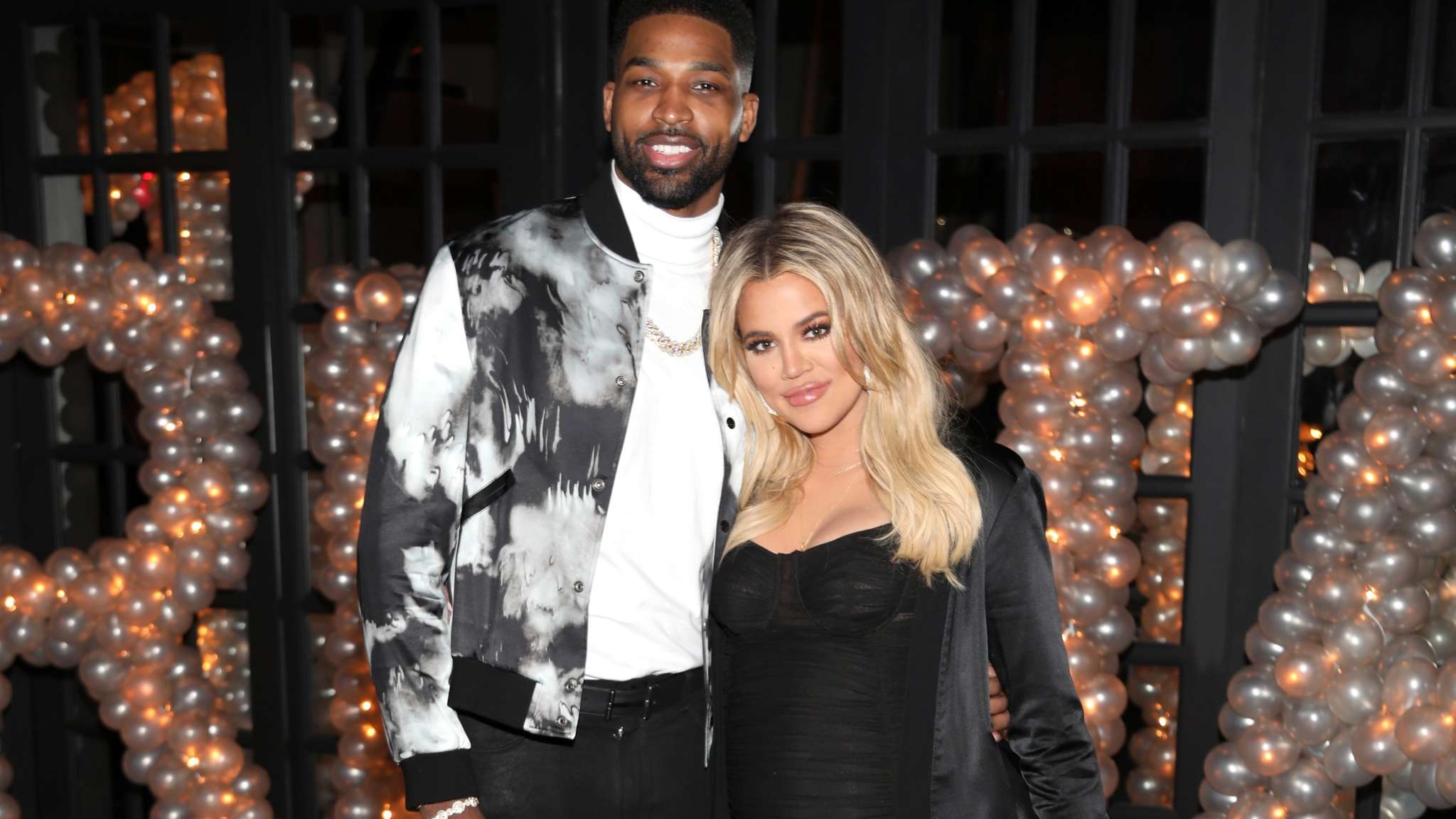 It’s no wonder Tristan Thompson keeps flirting with his ex every chance he gets! Apparently, the basketball player thinks losing Khloe Kardashian was his biggest mistake ever, which is why he desperately wants to reconcile!

Tristan is really determined to win Khloe back and that has been pretty obvious just by looking at his flirty messages on social media.

As fans know, Khloe also revealed at some point that he tried to kiss her while at their daughter, True’ first birthday.

Of course, he got rejected immediately, but he is not giving up!

He’s flirted with her on social media twice already!

First, he commented under a photoshoot pic of Khloe the word ‘perfection,’ only to get cheesier when he later reacted to another photo by calling her a ‘beautiful diamond!’

Now, one insider tells HolltwoodLife that ‘Tristan is still trying to get Khloe back. He has not made a big secret out of the fact that he wants another chance with her, he is not over her. Khloe’s continually shot him down but Tristan’s persistent. He deeply regrets losing Khloe and he is very open about it, he does not seem ready to give up.’

Aside from Khloe’s fans who have undoubtedly rolled their eyes completely into their skulls at his flirty attempts, Wendy Williams also called him out by telling Tristan on her talk show to ‘Leave [Khloe] alone! She’s obviously done with you.’

However, as another source went on to dish, ‘Tristan has no plans on stopping his efforts to win back Khloe anytime soon and he doubts he ever will. Tristan’s not concerned whatsoever with what Wendy Williams, or anybody besides Khloe, thinks about his efforts. This is between him and Khloe only. Tristan thinks about Khloe all the time and feels like he made the biggest mistake of his life for what he did to her.’

Tommie Lee Drops A Few Bombshells About Her Future On 'Love & Hip Hop: Atlanta' -- Some Fans Are Angry