Tommie Lee Drops A Few Bombshells About Her Future On ‘Love & Hip Hop: Atlanta’ — Some Fans Are Angry 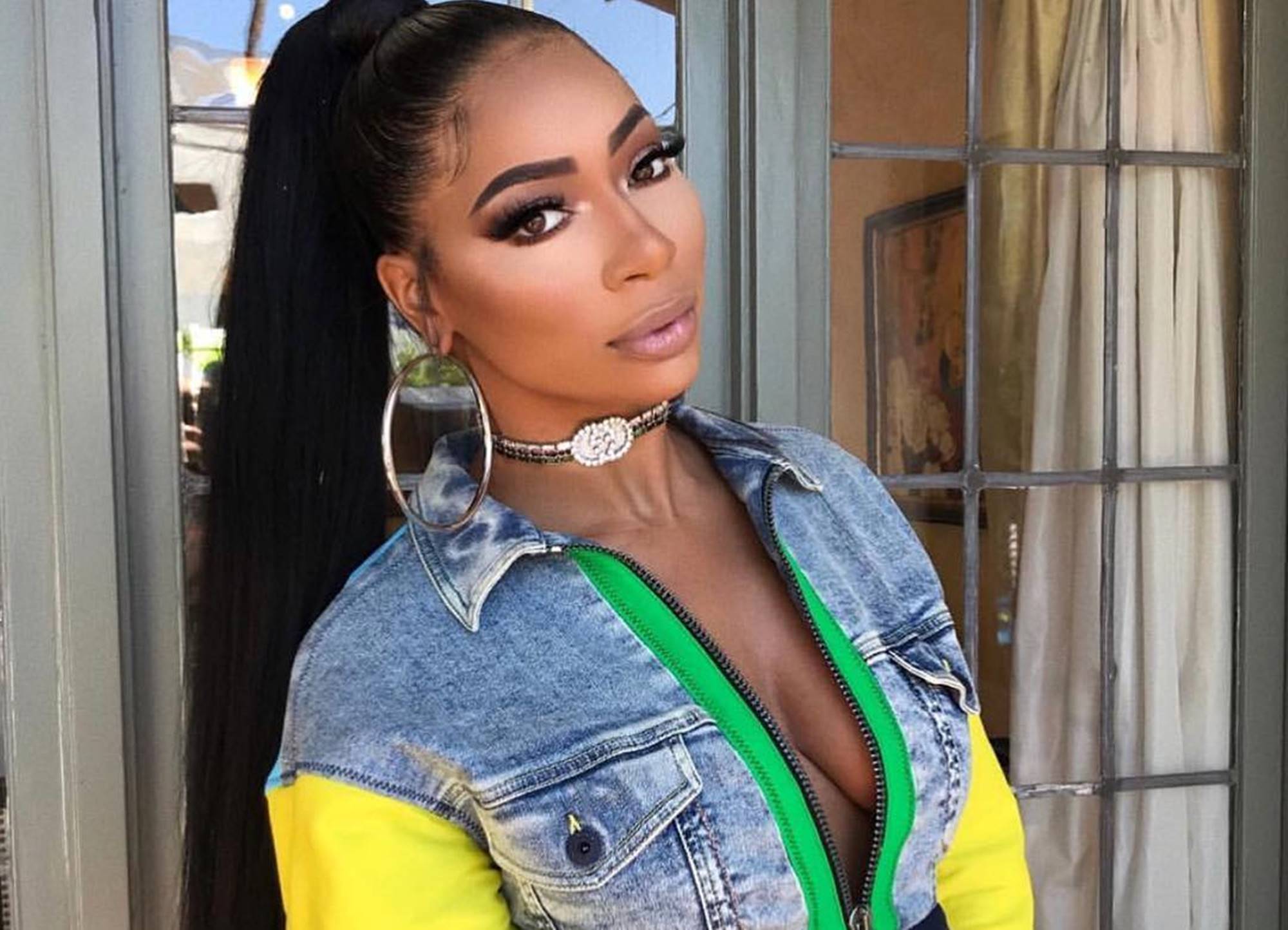 Tommie Lee has been a major figure in the Love & Hip-Hop franchise, and many fans were looking forward to her appearance in the upcoming season of the Atlanta edition of the show.

However, the reality TV star has revealed that she will not be getting back on the show as VH1 was apparently giving her the cold shoulder after her friend and lover, Chiko Juan, was murdered last year.

According to Tommie, the network started ghosting her after the incident, and she took that as an indication that it was time for her to call it quits.

She stated: “What I was going through in my real life and like, real-life turns…basically, with my daughter, I would not want to film that. And basically how a lot of things was handled. I lost someone that they were interviewing and basically he was killed. I didn’t know that you were supposed to get flowers or stuff like that when somebody passed because it’s not my son. It’s not my father; you know what I’m saying? But Fashion Nova and Pretty Little Thing, they sent me flowers when I came home. And the people that knew him and who were interviewing him and wanted him to be lined up to be there, they didn’t do that stuff. It kinda made me look at things kinda different.”

The explanation provided by the TV personality seems to have rubbed many fans the wrong way, and it looks like the show’s ratings might be in trouble at this point.

There has been a lot of speculation about possible issues behind the scenes that could have led to this situation, but none of that has been confirmed yet.

However, on the other hand, Tommie has spared no words in describing her interaction with VH1 through the whole ordeal. The way she explained the story definitely did not paint the network in any good light.

Some fans of the show have noted that there could be more to this story though, and have urged others to refrain from judging the network until the full situation has been revealed.

At this point, though, this could take quite a long time, and it is possible that the truth will never come out.