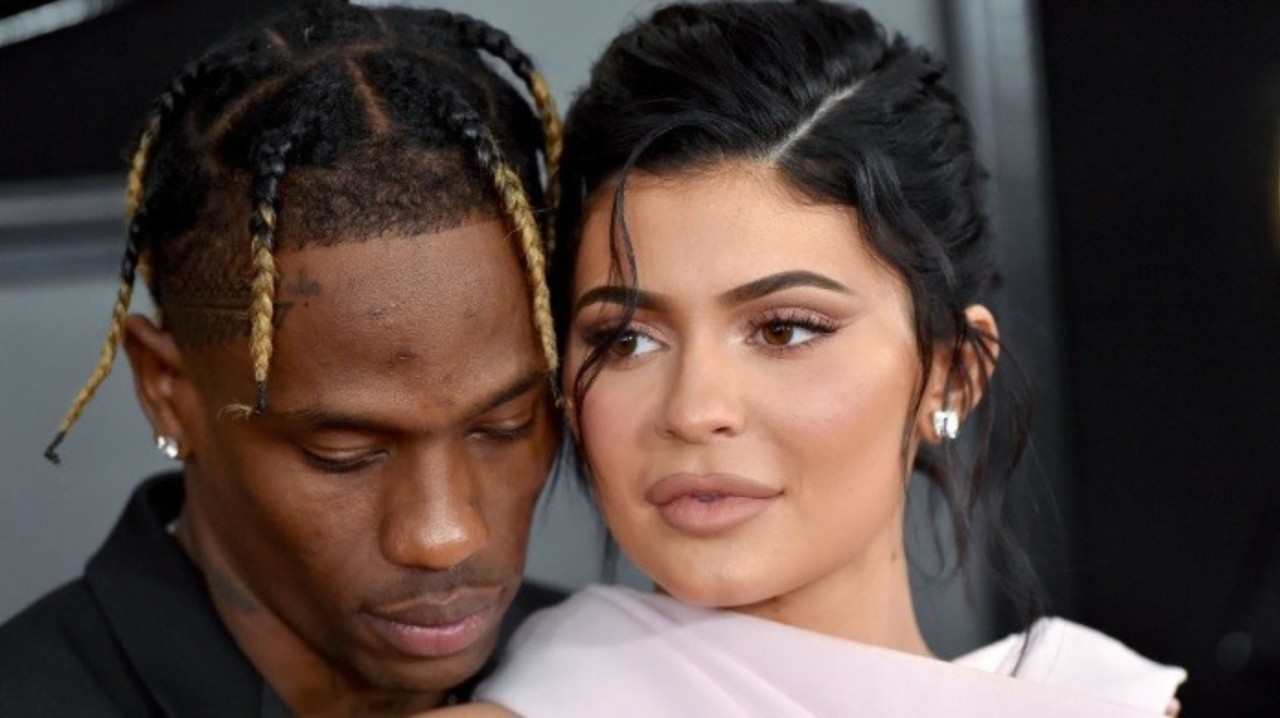 Rumor has it that Kylie Jenner is not about to be blindsided by her baby daddy! Amid theories that he might have cheated on her, one insider report claims that the makeup mogul is not taking any chances!

That being said, she found a way to always know what Travis Scott is doing even when he is on tour!

Supposedly, she asked some of the people he is on the road with for Astroworld to keep an eye on him and tell her everything they learn.

It was previously reported that the Buffalo concert the rapper postponed, he missed it not because he was sick as he claimed, but because he had a massive fight with Kylie the night before and needed to stay and sort things out.

In the meantime, Travis’ rep denied the cheating rumors, but that doesn’t mean Kylie is not taking extra measures to make sure that is the case.

‘Kylie is desperate to know what is going on with Travis as he continues his tour. She is struggling with trust issues, so she has asked the help of a few reliable tour workers to keep an eye on her man. This was Khloe’s idea, she did it first with friends who work on Tristan’s team and who would report back to her while he was on the road working,’ the source told HollywoodLife.

They went on to dish that ‘Kylie wishes she did not have to spy on her man, but until she simply does not feel confident or secure right now. Hearing that he is behaving from eyewitnesses she trusts help her sleep better at night.’ 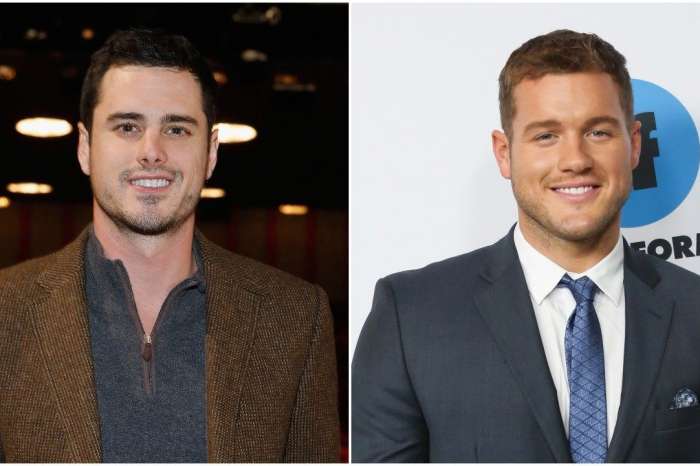