What an interesting acquisition! It looks like Kylie Jenner has just become the proud owner of a very special Beanie Baby!

The thing that makes the toy so very special, aside from the fact that they are worth a fortune these days, it’s that she bought it from Justin Bieber and Hailey Baldwin!

More precisely, she bid for it (and won) at the singer and model couple’s charity auction!

It all started earlier this month when the makeup mogul was in attendance at Hailey and Justin’s Paddle8 charity auction, an event meant to benefit LIFT Los Angeles and Inner-City Arts.

However, E! News just confirmed earlier today that one of the objects on display was purchased by none other than Kylie Jenner!

It was a green crystal and cast resin ‘Erin’ Beanie Baby made by Dan Life and valued at no less than $12,000!

The doll even features a shamrock symbol on the chest area and there were no more than five that could be bought. 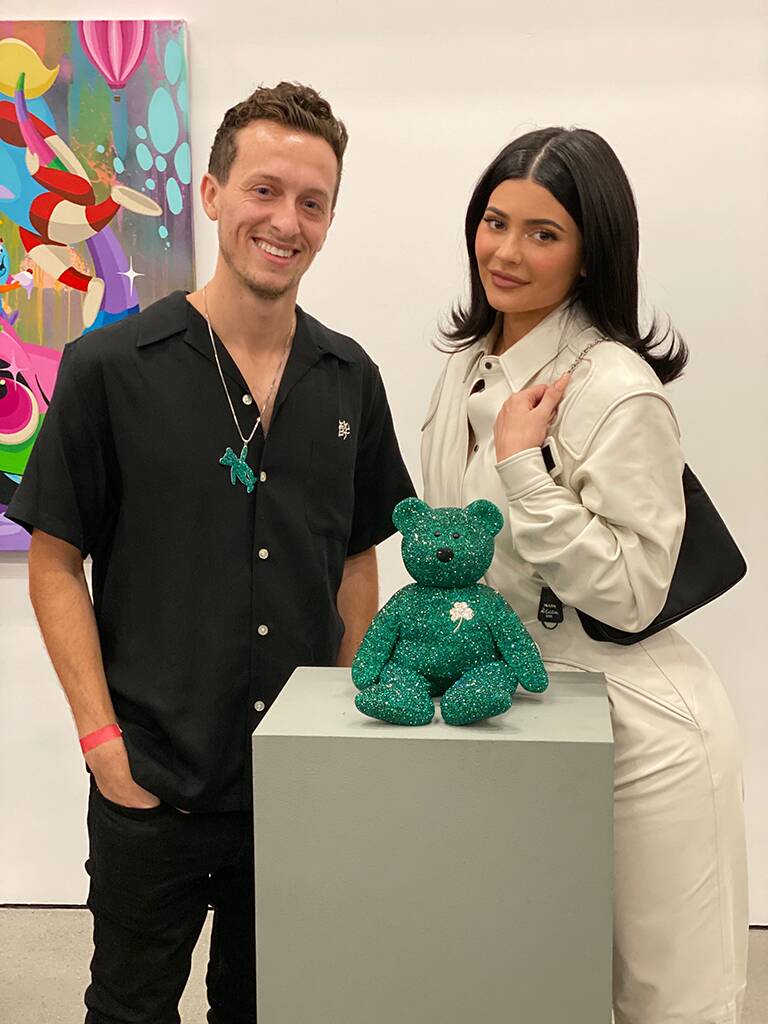 The event had Justin performing but he was not the only one as Kylie also took the mic just to sing her viral, seconds-long tune she used to wake up her daughter Stormi in that one YouTube video – ‘Rise and Shine.’

The mother was not at the charitable even all by herself.

In fact, Kylie was accompanied by her momager Kris Jenner and her boyfriend, Corey Gamble.

There is no doubt that little Stormi will enjoy the glam green Beanie baby just as much as her young mom.

Speaking of green, this is also the color Kylie and her mini-me rocked at the Kardashian-Jenner Christmas party and they both looked stunning!

This year, the bash took place at Kourtney Kardashian’s place and as far as the public knows, it was a really fun and peaceful one – no drama!