Kourtney Kardashian has added a new member to the family but it looks like she got some backlash because of it! The Keeping Up with the Kardashians star took to social media to introduce her kids’ new golden retriever puppy – a wonderful Christmas gift to the young ones!

However, the reveal led to people being confused about what happened to Kourt’s Pomeranian dog named Honey!

A lot of her followers left comments similar to ‘WTF where's honey.’

The pic of the new member of the family was simply captioned ‘But what should we name her?’ so the mother of three had indeed not mentioned anything about her beloved dog’s whereabouts.

Had Honey been replaced? 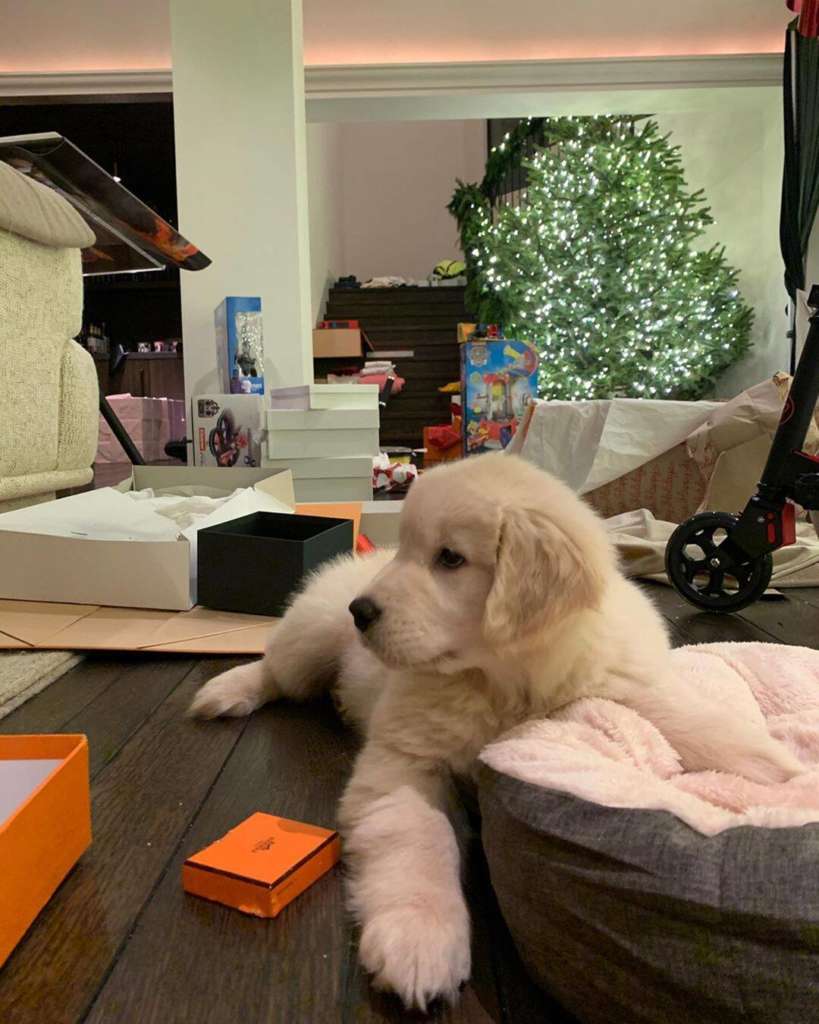 At the same time, other people who were not wondering where the Pomeranian was, were instead making some serious accusations.

One person went as far as to say that they always adopt pups only to ‘throw them out in 3 months.’

Thankfully, Kourtney did not waste a lot of time before she addressed everyone’s concerns.

‘Of course we still have Honey, our baby Pom Pom,’ she wrote in response to the haters.

And that was not the end of it! Kourtney later made it very clear that she would not put up with the heinous claims when a user suggested she should name the pup ‘'Temporary' since you never keep your dogs.’

‘Wow so much negativity. we still have Honey, but thanks for your assumptions. I'll assume Santa wasn't good to you, hence your vibes,’ the Kardashian clapped back.

It’s clear that at this point, people are just trying to be mean for no reason. After all, Honey is very much loved!

The only difference is that the Pomeranian now has a new buddy to play with!

Kourtney Kardashian Had Her 7-Year-Old Son Reign Interrupt Her