KUWK: Kylie Jenner And Travis Scott Still Hanging Out A Lot Despite Their Split – Here’s Why! 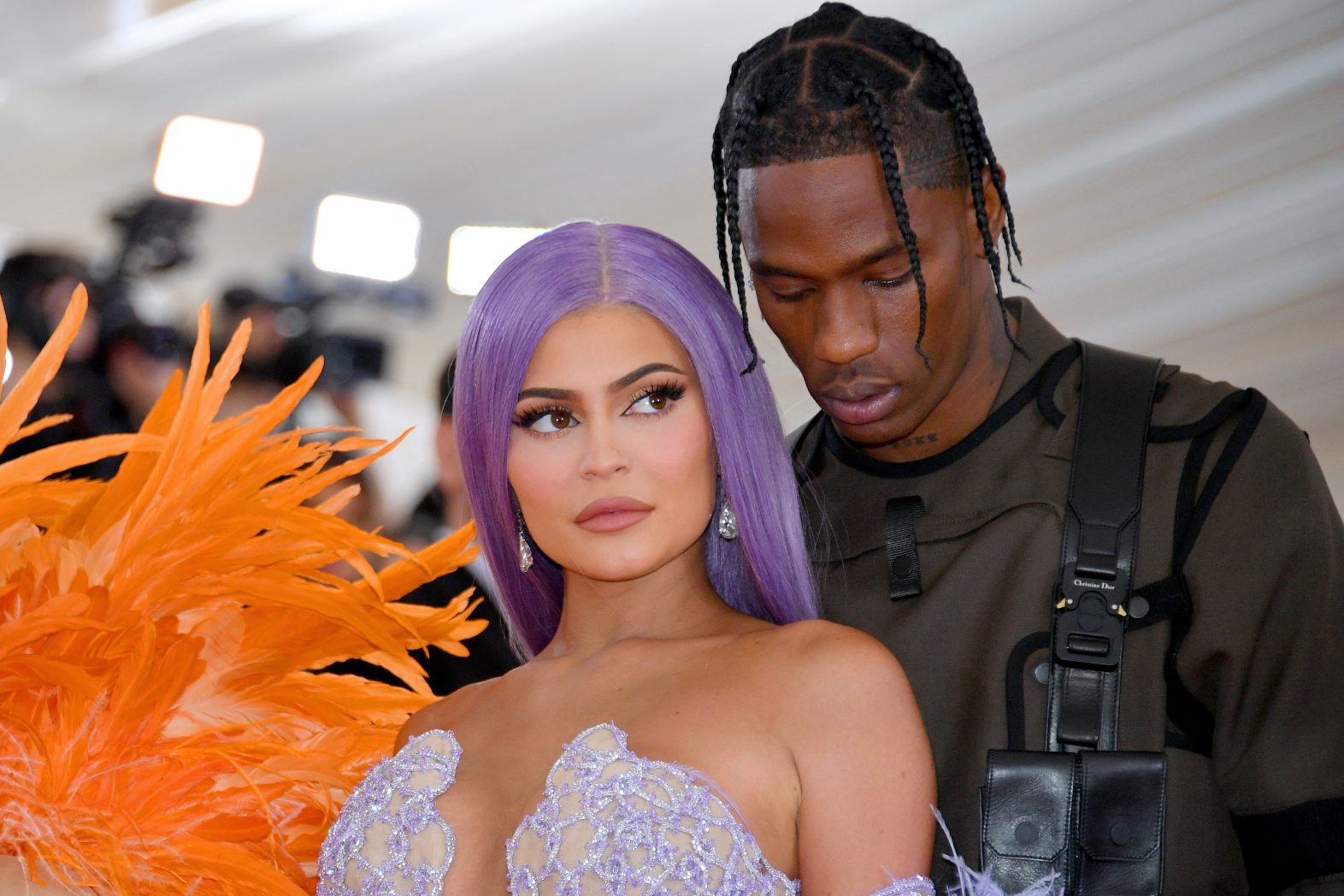 It sounds like Kylie Jenner is taking a page out of sister Kourtney Kardashian’s co-parenting book and keeping a close relationship with her own baby daddy, Travis Scott as well, even though they are currently broken up! In other words, one insider report claims that the makeup mogul and the rapper still hang out a lot and the reason is that they want to be a true family for the sake of their daughter Stormi.

No matter what their romantic status might be, Travis and Kylie still put their toddler first!

That being said, they have been consciously trying to be in each other’s lives as much as possible so that Stormi can grow up happy and healthy with both of her parents by her side.

The source tells HollywoodLife that ‘They have been hanging out a lot and even celebrated Halloween together because they still want to make memories as a family together. Kylie and Travis haven’t been hanging out more than usual, they’re simply spending time together like they have all along despite their split. Kylie would never want to keep Stormi from her dad and knows it’s so important for Stormi to have both parents’ involvement in her life.’

Indeed, this past Halloween, Kylie and Travis were together with Stormi and even went trick or treating, another insider for ET Online shared, adding that ‘Kylie also threw a big Halloween party for the family, which included a pumpkin patch, candy stations, dessert table, bartenders, craft station for the kids and much more.’

The first source also touched upon Travis and Kylie’s chances of rekindling their romance, mentioning that the KUWK star is really not sure what the future holds.

But they stressed that whether they will end up back together or if she’ll find love with someone else, Stormi will always be her number one priority. 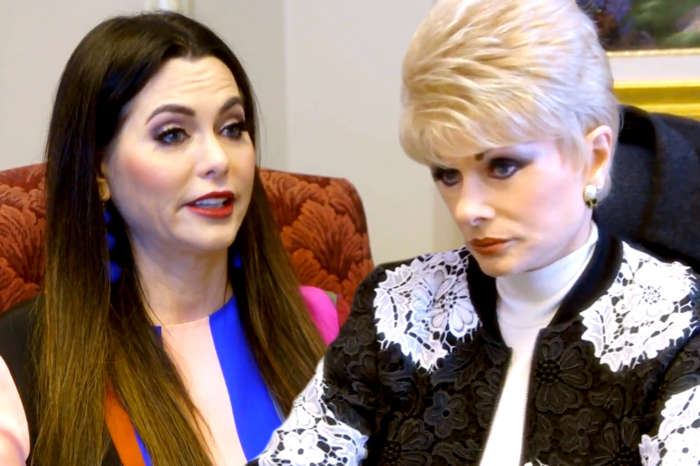