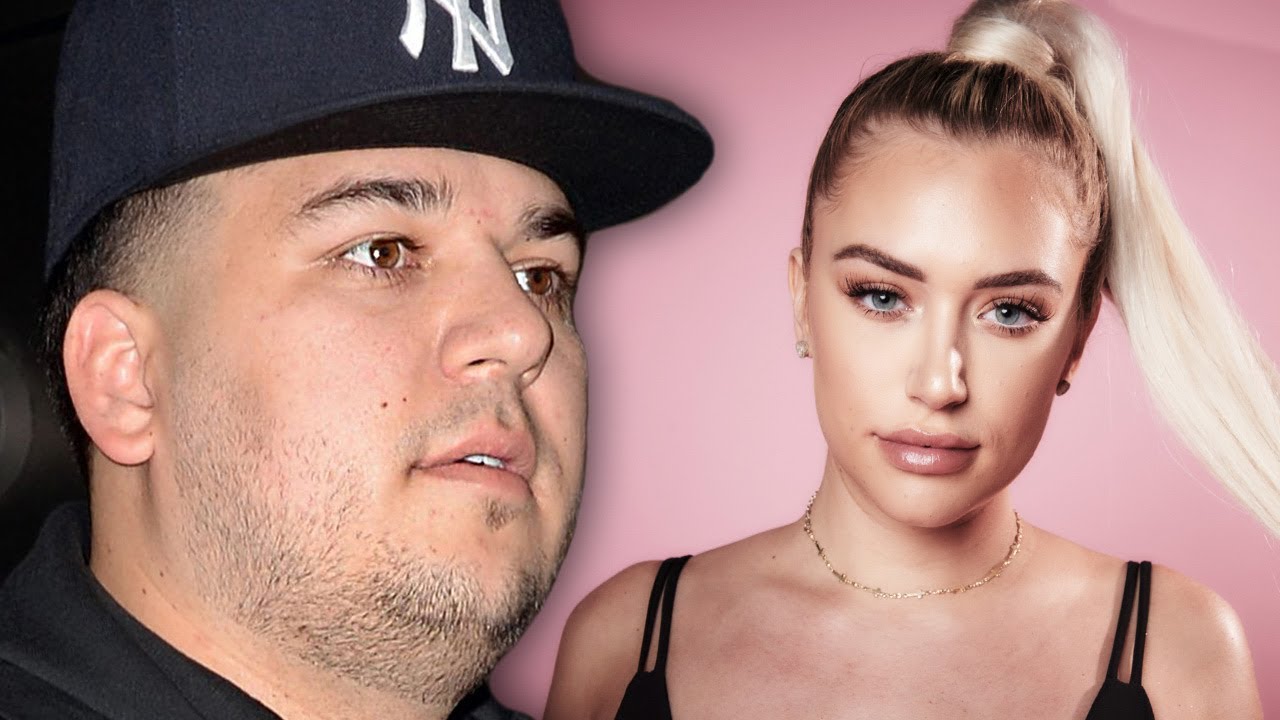 As they were leaving Drake’s Halloween party, Rob Kardashian and his sister Kylie Jenner’s close friend Stassie Karanikolaou looked really comfortable with each other in some now-viral paparazzi pics. More precisely, the only Kardashian son can be seen getting quite touchy-feely with the blonde beauty so it makes sense that there are rumors the two are romantically involved!

Amid these speculations, another of his sisters, Kim Kardashian, told Entertainment Tonight that her only brother is doing great lately!

Furthermore, he’s also spending some more quality time with his immediate relatives, especially during the Holidays!

‘He’ll be around for Thanksgiving.  been around a lot — I’d say for the past year or two he’s been around,’ Kim shared during the interview.

As fans remember, Rob has kept away from the public life in recent years because of his struggle with mental health issues as well as weight gain.

That being said, people always want to know more about his health so Kim delivered when it comes to updating everyone: ‘Rob is doing great. He definitely is more low-key than all of us, and we love that and respect that.’

Because of his depression, Rob was dealing with some extreme weight gain which then led to him developing Type 2 diabetes!

But in a post from the clan’s Halloween party this year, Rob looked almost as slim as he once was so that made fans really happy.

‘We love having [Rob] around. …He’s doing really good,’ Kim stressed once again.

Previous insider reports also mentioned that since people always compliment and congratulate him for dropping so many pounds, Rob has been gaining a lot of confidence back.

So now, the question that is most on fans’ minds is – ‘was he confident enough to make a move on Stassie?’ 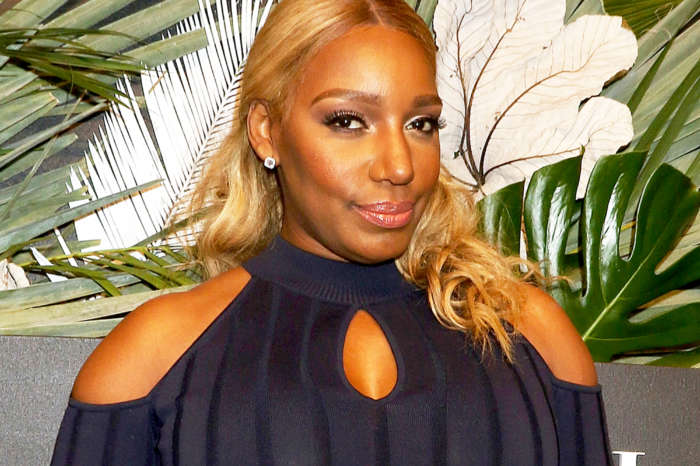