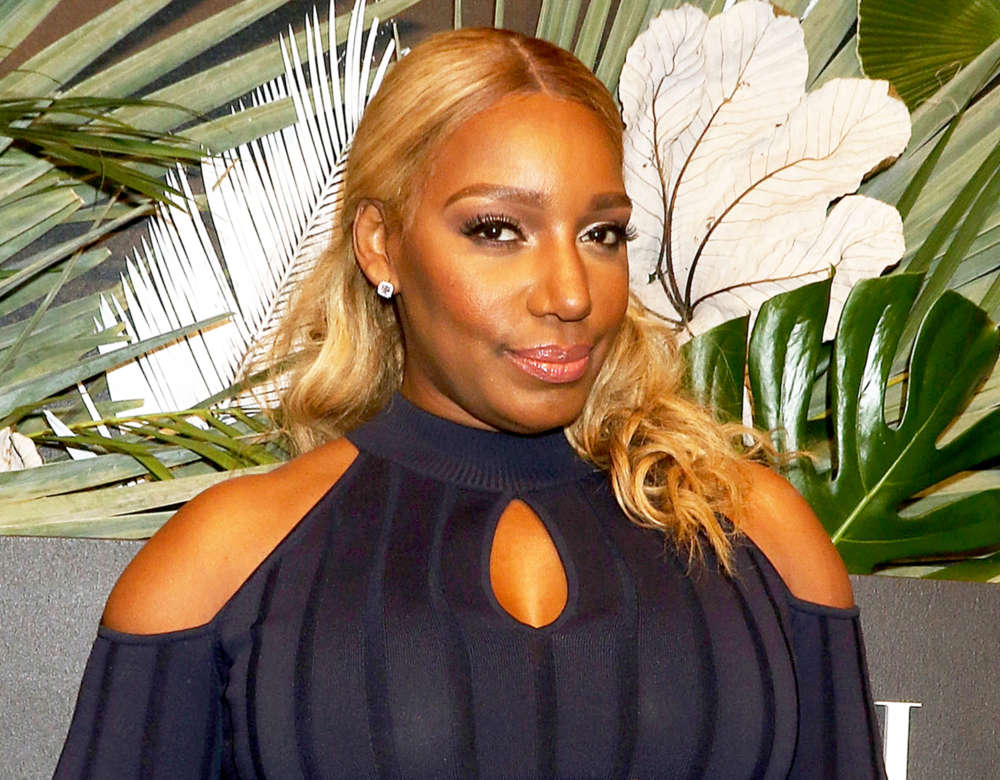 Despite the fact NeNe is definitely using some filters on her pictures, the 51-year-old reality star received considerable praise for managing to stay fresh-looking into her fifties. In the past, Leakes has been very open regarding her choice to get plastic surgery.

When she spoke with Wendy Williams on The Wendy Williams Show back in September, NeNe revealed she had received three operations, including one for liposuction, breast augmentation, as well as a nose job. Moreover, the star revealed she wouldn’t be opposed to getting another operation in the future.

Speaking with Wendy Williams, NeNe shared that she’d likely do her breast implants again, just to “move my tissue around.” NeNe has been in the headlines for other less positive reasons, however, including her feud with several Real Housewives co-stars.

In fact, NeNe chose to skip out on BravoCon in 2019 in the Big Apple but will still appear on The Real Housewives Of Atlanta. Although, NeNe has bigger problems in her life including her husband’s battle with cancer.

Reported by People Magazine back on the 17th of November, the reality star shared that she was in a much better place than the previous year. During the episode of Real Housewives Of Atlanta, the star admitted she was a completely different person following the revelation that her husband was cancer-free.

NeNe recalled on the show that before her man was diagnosed with cancer, they were already in a pretty tough place. However, Greg’s cancer battle was easily one of the more challenging things she has ever gone through.

During the 11th season of RHOA, NeNe stated to People that she wasn’t the greatest care-taker, so it was tough getting used to taking care of her man. She added she wasn’t the best at “fluffing the pillow.” 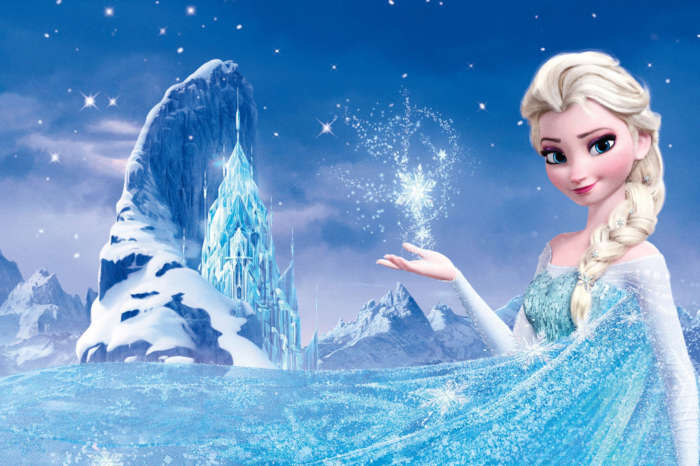