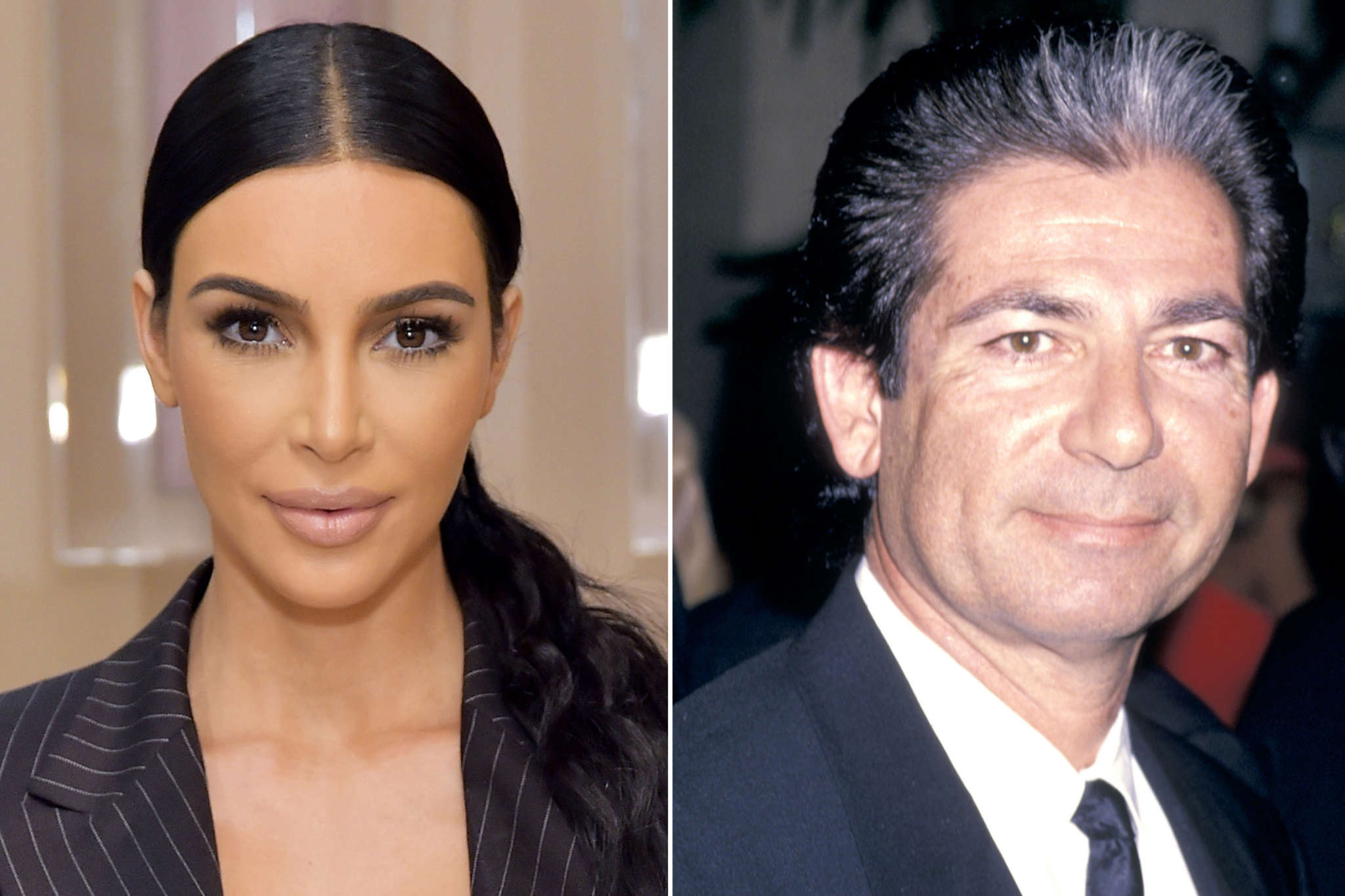 Kim Kardashian remembered her dad, Robert Kardashian on the anniversary of his passing. It’s been no less than 16 years since he passed away but the Keeping Up with the Kardashians star still misses him a lot.

Kim really wishes he would have lived to see the life that she’s managed to make for herself, one source close to the clan revealed via HollywoodLife.

On September 30, 2003, Robert Kardashian lost his life and so this day, every year since, has been very difficult for his son and daughters.

When it happened, Kim was only 22 years old and in the 16 years that have passed, she has really made a name for herself, becoming one of the most famous and most successful people in the world.

Aside from that, she also has a big family that she’s just as proud of as of her career and wishes he was still here to see it all happen.

The insider shared with HollywoodLife that ‘Kim is sad today thinking back on her father’s death but she’s also happy to have had him in her life in the first place. She has many amazing memories of her dad and knows he’d be proud of what she’s made herself to be in life. And she is also taking today to feel blessed that she has such an amazing family of her own and Kanye, a man who’s just as an amazing father to her children as Robert was to her.’

‘There’s not a day that goes by that he does not cross her mind and she misses him just as much as the day he died. Kim sees so much of her father in herself and she strives to make him proud in everything that she does. The void of his loss can never be filled, but she feels blessed that he gave her amazing siblings who support each other,’ the source went on to say.