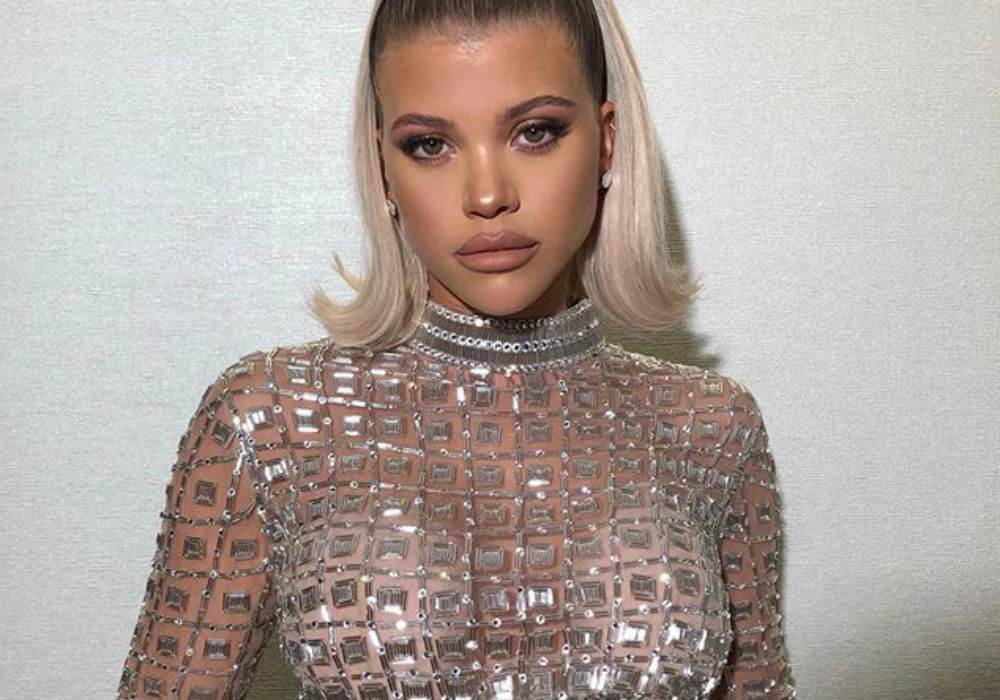 A brand new 15-second preview clip for the next episode of Keeping Up With the Kardashians teases that Scott Disick’s girlfriend of two years – Sofia Richie – will finally make her KUWK debut. In the clip, Disick says that his relationship with Richie has caused a “really awkward situation” with his ex-girlfriend and baby momma, Kourtney Kardashian.

As KUWK fans know, Disick and Kardashian were together for nearly a decade and had three children together – Mason, Penelope, and Reign – and the former couple remains close as they successfully co-parent together. But, Disick says in a confessional that things do get “bizarre,” and having his 21-year-old girlfriend around his 40-year-old ex does take a toll on him.

In one scene, Disick tells Kardashian that he wants her and Richie “to be comfortable,” and then in a different scene Richie snaps at Disick, telling him that he’s “a lot more sophisticated” with her “when Kourtney is around.”

According to Radar Online, KUWK cameras were rolling during the 2018 holidays when Kardashian, Disick, and Richie traveled to Mexico for a vacation.

“Kris [Jenner] wouldn’t not let this be filmed because it will be great for ratings,” says an insider, and in the preview Disick says that the “trip has so much pressure.”

Sources also claim that Kardashian gets along fine with Richie, and she enjoys “seeing Scott try to keep his cool” when both women are in the same room.

“It is hilarious to her and she knows it will be great for next season,” said a source earlier this year.

The insider added that Kardashian originally booked the Mexican vacation for herself, Disick, and their three kids, but he wouldn’t go without Richie because he didn’t want to leave her alone during the holidays.

Instead of having the kids spend the holidays without their dad, Kardashian told her ex to bring his girlfriend.

While Richie is set to make her first appearance on KUWK this week, Disick attempted to save his own show, Flip It Like Disick, by bringing on Richie to help with the falling ratings. Over the past month, between 340,000 and 384,000 viewers have watched the new show each week, despite getting 455,000 viewers to tune in for the August premiere, and having KUWK as a lead in, which draws nearly a million viewers.

If they move to Malibu, then I'm moving to Malibu 🌊 The #FlipItLikeDisick season finale is tonight at 10|9c!

“Scott is just extremely upset about this. Anyone who knows Scott knows that he put his entire heart and soul into the project,” says an insider.

Even though producers initially decided to cut Richie from Disick’s show, they changed their minds since ratings have tanked. Richie appeared in the season finale that aired this past weekend. 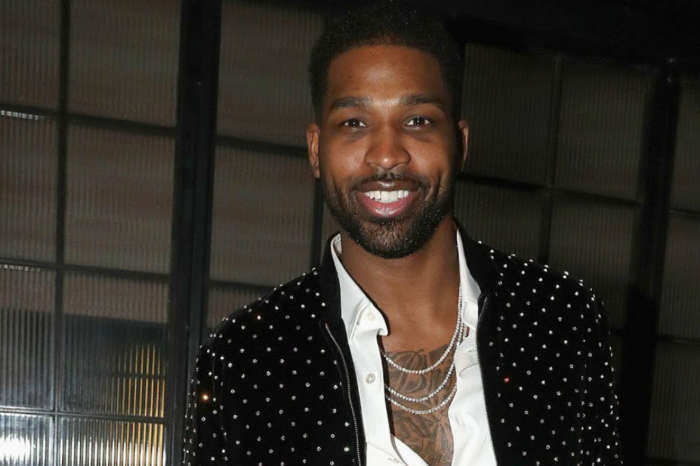