KUWK: Kim Kardashian Gifts Eggplant-Shaped Purse To Khloe On Her Birthday And She And Scott Disick Make NSFW Jokes About It! 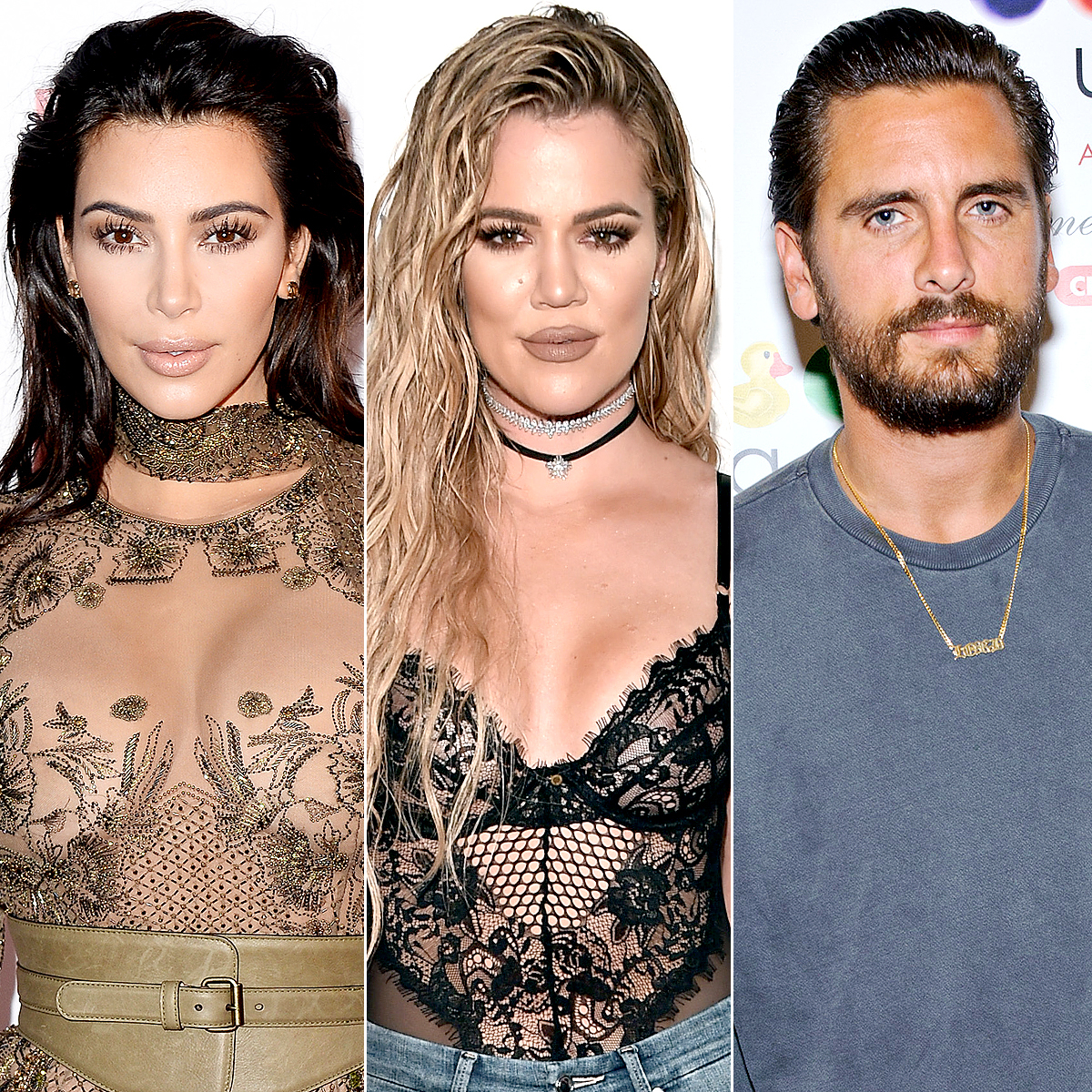 Kim Kardashian had a gag gift for her sister Khloe on her birthday! While she may not be in a relationship at this time, Kim made sure to at least give her an eggplant-shaped purse and you all know what that means in the emoji world!

The bag, while a fun present, was nevertheless very expensive but if the Kardashians can’t afford it, who can?

Yesterday, Khloe turned 35 years old and Kim took to social media to share a video in which she was showing off the $4,500 crystal covered eggplant purse she got her.

She told her followers: ‘Okay guys, so for Khloé’s birthday I got her this Judith Leiber bag of an eggplant and I just thought it was really fitting for her. And she loves it guys. So she’s definitely getting some eggplant for her birthday.’

In the background, kids’ voices can be heard so good thing Scott used the same code word for penis when he yelled: ‘she really needs some eggplant!’

Sure enough, Khloe has been single ever since Valentine’s Day in February when she broke up with her baby daddy, Tristan Thompson.

While her relatives are joking around, Khloe was on PodcastOne’s Divorce Sucks with Laura Wasser and revealed that she is not really thinking about dating at the moment.

‘No, I’m not even thinking like that. No [I am not on Bumble]. I am not on anything. I do not care to be. I am so in love with True, being with her and enjoying every minute. I know it probably sounds like the typical answer, but I’m [also] working,’ the hands-on mother replied. 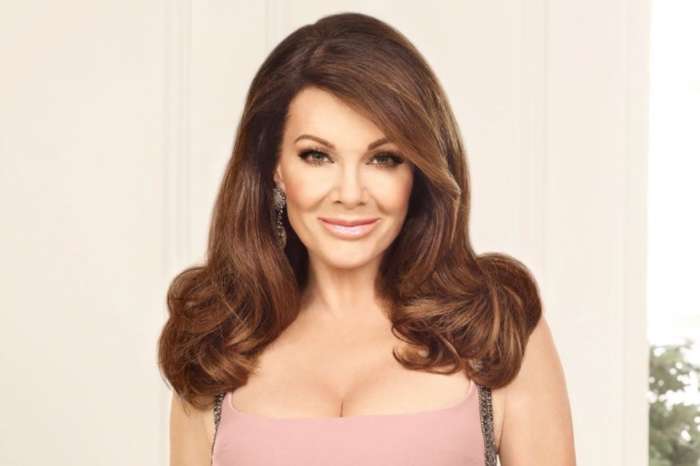