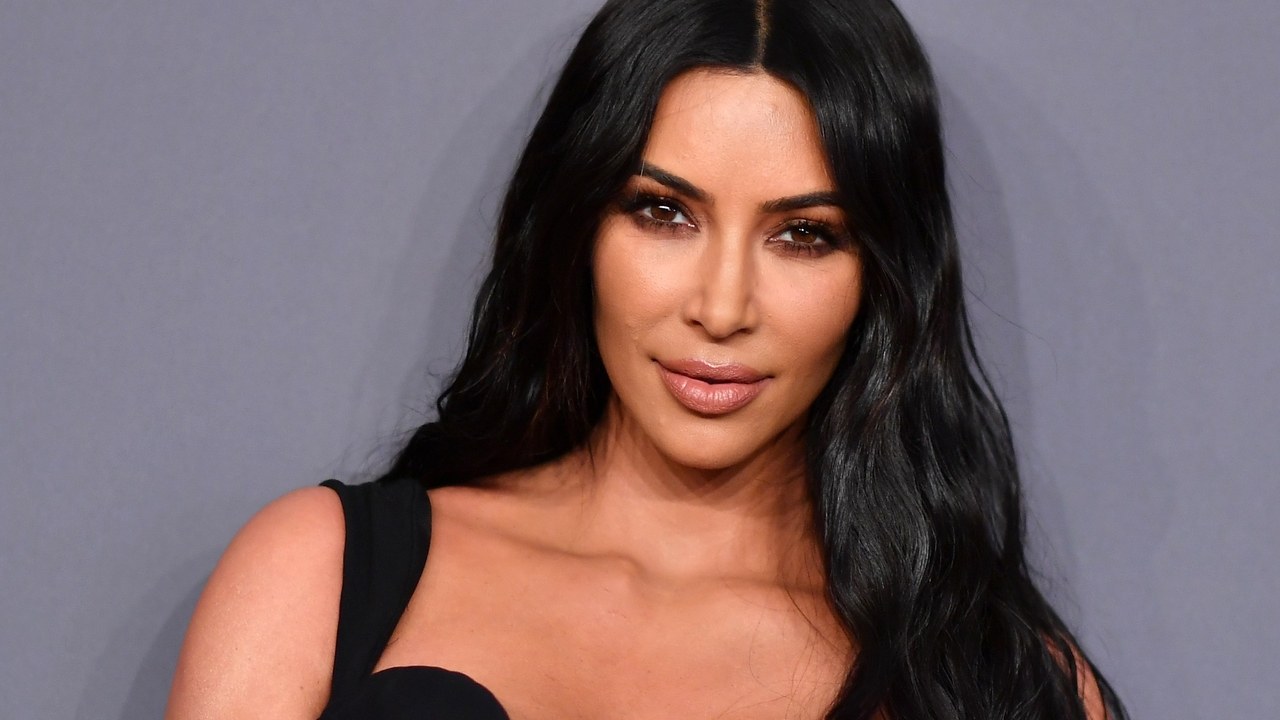 Kim Kardashian has, bizarrely enough, named her shapewear line something that already exists and has nothing to do with shapewear! Furthermore, it’s something cultural so it makes sense that some people were upset.

However, as it turns out, Kim Kardashian is not planning on changing her mind about the name – Kimono!

As you may have realized, it is a wordplay since her name is Kim, but not everyone thought it was clever.

In fact, they accused her of being culturally insensitive!

‘Nice underwear, but as a Japanese woman who loves wearing our traditional dress,👘, I find the naming of your product baffling (since it has no resemblance to a kimono), if not outright culturally offensive, especially if it is merely a word play on your name. Pls reconsider,’ someone wrote.

Nice underwear, but as a Japanese woman who loves to wear our traditional dress,👘 kimono, I find the naming of your products baffling (since it has no resemblance to kimono), if not outright culturally offensive, especially if it’s merely a word play on your name. Pls reconsider

Now, in a New York Times statement, Kim addressed the situation and explained her choice.

‘I made the decision to name my company Kimono, not to disassociate the word from its Japanese roots but as a nod to the beauty and detail that goes into a garment. I understand and have a deep respect for the significance of the kimono in Japanese culture. My solutionwear brand is built with inclusivity and diversity at its core and I’m incredibly proud of what’s to come,’ Kim stated.

Regardless, trademarking something traditional to other culture and making it her own is something many cannot be convinced that is the right to do and honestly, who can blame them?

While cultural appropriation is a pretty grey area and very hard to understand and define, this is quite clearly offensive.

On the other hand, Kim stressed that trademarking the word does not restrict others from making kimonos or using the word to refer to the Japanese garment. Well, if that was the case, it would’ve been quite ridiculous! 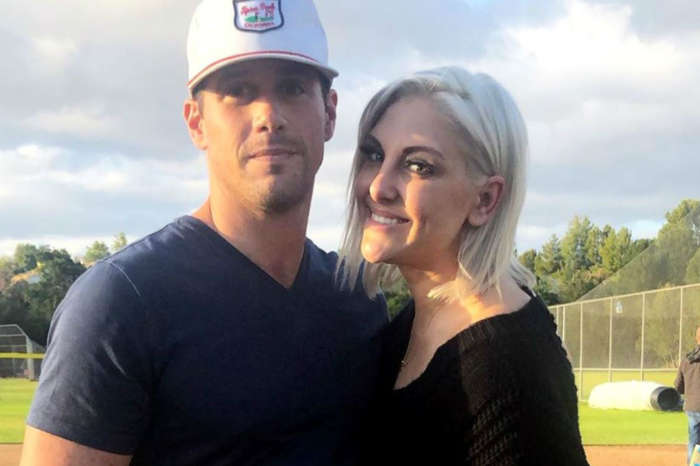