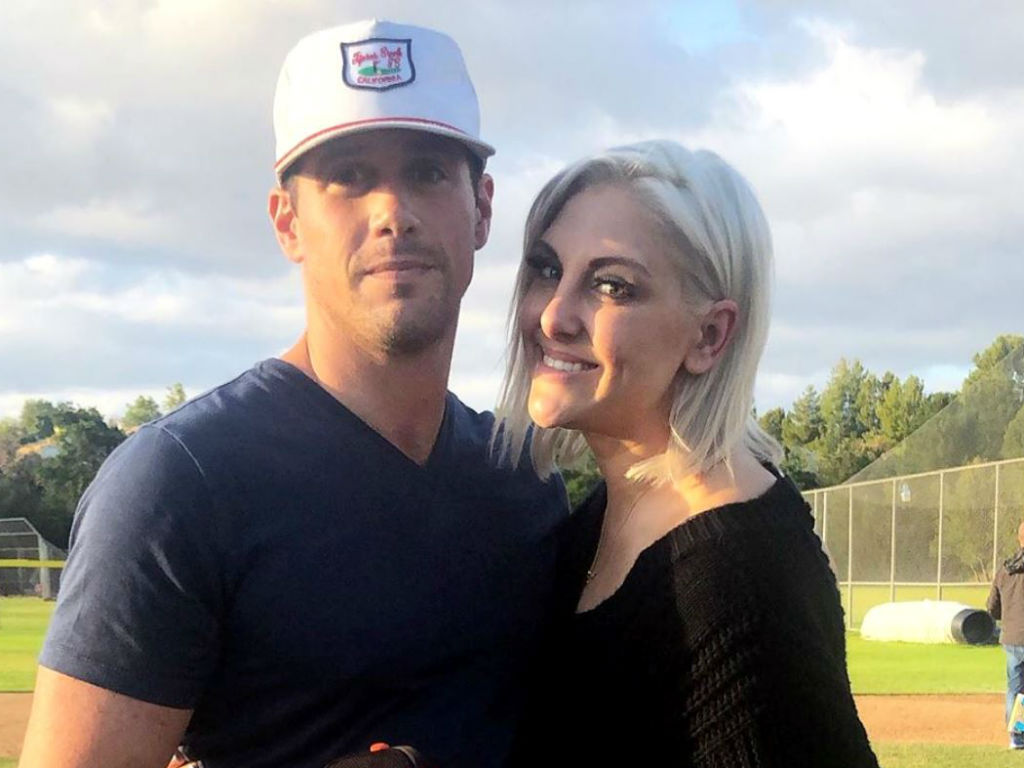 Gina Kirschenheiter has secured a temporary restraining order against her estranged husband Matt after he was arrested for domestic violence earlier this week.

The Real Housewives of Orange County star kicked her abusive hubby to the curb following his latest violent attack on her. Now to protect her three children, Gina sought the court’s help to keep Matt from harming her or the kids further. Thankfully a judge saw her dire situation and granted a temporary restraining order.

The Blast is reporting Matt is now pleading with the judge to let him see Nicholas age 7, Sienna age 5, and Luca age 4. The website has obtained documents filed by Matt’s lawyer, which explains his difficult situation.

Since Matt is in the middle of fighting the charges of domestic violence and possibly enduring a criminal investigation, he is “asserting his 5th amendment right and is unable to substantively respond to the Petitioner’s factual assertions at this time.” The paperwork also cited a judgment Matt and Gina agreed upon back in December still being in effect, so there was no need for “orders” at this time.

“The minor children shall be with Matt on the 1st, 3rd, 5th weekends from Friday after school, or 3:30 pm through Sunday at 5:00 pm. Matt requests the current custody/time share remain,” the documents stated.

Matt’s lawyer also shared he is willing to have all of his visits with his children monitored. However, the document does state the kids were not present during the recent altercation his wife Gina is citing in her filing. She claims they were home.

RHOC star Kirschenheiter’s estranged husband Matt is asking a judge for help. Even though she was granted a restraining order, he wants a judge to keep their original custody agreement intact.

It is quite the move considering Matt is facing domestic abuse charges. A judge may agree to supervised visits, but it is unlikely he will get the children for an entire weekend.

Gina went public yesterday with horrific details of not only her estranged husband most recent act of violent behavior but previous ones as well. Despite an attempt at reconciliation, Gina has decided there is no repairing the marriage and only wants to keep her babies safe.

A judge has not responded to Matt’s recent request, which means this the drama between the couple is only beginning. 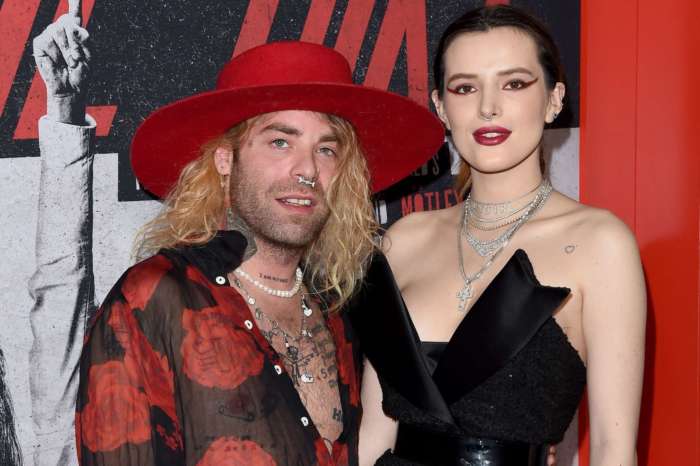 Bella Thorne’s Ex-Boyfriend Mod Sun Reveals They ‘Got Engaged, Married And Divorced’ During Their Barely Over 1-Year-Long Relationship!