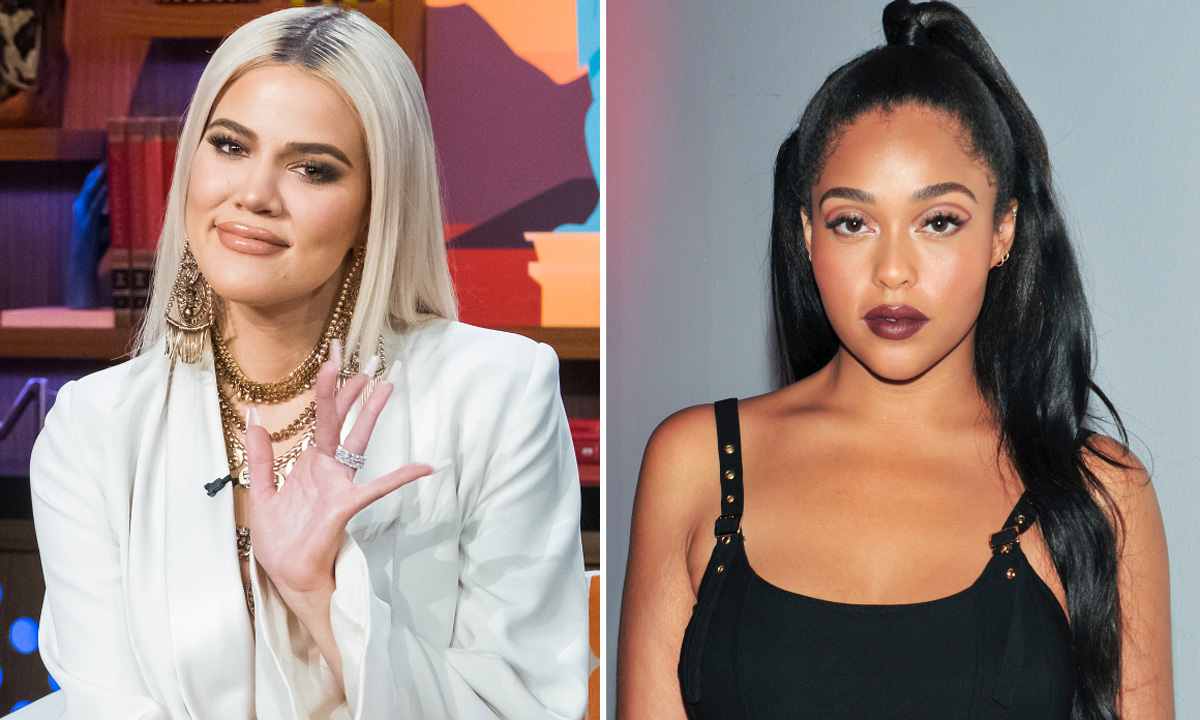 Was Khloe Kardashian throwing shade at Jordyn Woods in her latest cryptic post? Fans of the famous family certainly think so!

The message she posted on Instagram comes after the new Keeping Up with the Kardashians trailer was released, featuring the mother of one shouting ‘liar’ at her phone.

That being said, when she issued a warning for people playing the ‘victim,’ her followers just assumed she was referring to Jordyn’s cheating scandal with her baby daddy, Tristan Thompson and how she made herself look innocent in the whole thing.

‘Stay away from people who play the victim knowing they’re in the wrong,’ Khloe wrote on her IG stories, mentioning no names.

Khloe via to insta story

In the trailer, she can be seen screaming ‘liar’ at her phone, either while reading something or during a phone call.

Either way, she was very upset, most likely about Tristan and Jordyn’s shocking betrayal.

It is possible she was actually talking on the phone with Jordyn since around that time, Khloe slammed her online for ‘lying’ about what really happened between her and the basketball player.

As you may recall, Kylie Jenner’s former BFF was a guest on Red Table Talk and that is when she told her side of the story, claiming Tristan unexpectedly kissed her right before leaving his house party.

According to her, nothing else happened between them and even the kiss was without any passion.

As for the reason why she did not tell Khloe about it before she was exposed for it, Jordyn claimed she just didn’t want to ‘throw more fuel to the fire.’

She also made it very clear that she was not the cause of Khloe and Tristan’s split since they were no longer together when the kiss happened. 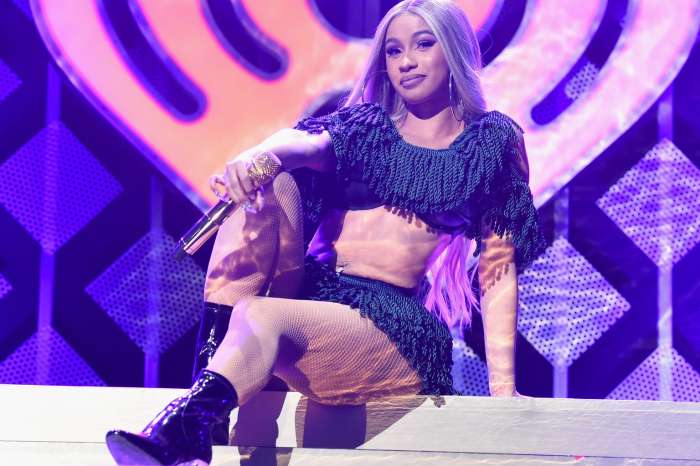 Cardi B - Music Producer Accuses The Rapper Of Using 'Bodak Yellow' Beats With No Permission!