Cardi B – Music Producer Accuses The Rapper Of Using ‘Bodak Yellow’ Beats With No Permission! 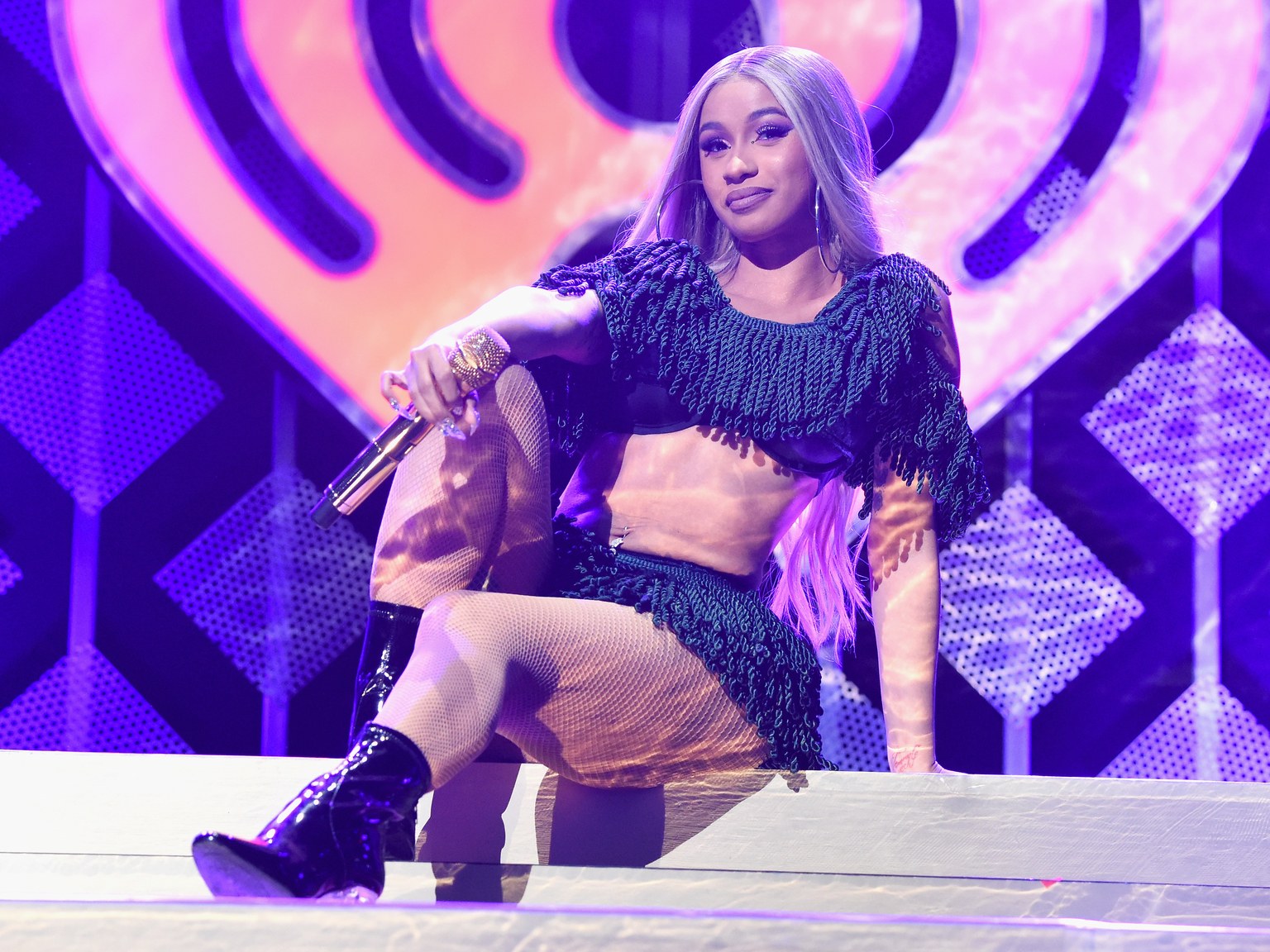 There is no denying that the very beginning of Cadi B’s huge success is synonymous with her hit song Bodak Yellow! In fact, the rapper herself is pretty much one and the same with the song at this point!

That being said, the claims of music producer Queen Pheena that she was in fact the one behind the catchy beat is shocking to many fans.

The woman accused Cardi and her team of using the sound without permission and not even crediting or paying her for it!

The Grammy-nominated songwriter feels ‘betrayed’ because of all of that, apparently.

Queen Pheena gave an exclusive interview to HollywoodLife, revealing via the news outlet that ‘Watching the Grammys made me really emotional because I’m like, ‘Wow, she’s getting all these Grammys, and it should be us. She wouldn’t even have Grammys or a musical career without my team, and without me believing in her and sending the record.’

Pheena, who’s produced songs for the likes of Shakira and Chris Brown before, explained how the song reached Cardi.

Apparently, she sent a number of beats to artists and their teams, including to someone she thinks was trying to get a song for lyrics Cardi had been working on.

They say THE TRUTH SHALL SET YOU FREE!!!!! Not only have I been raped in this business physically but also creatively & just completely drained. Like how am I supposed to do business when this is what happens when you submit records & you even have proof through correspondence that “they” had access to my material & wanted & put in writing that they wanted our record for @iamcardib There is something really wrong with this world. We have to do better. We have to honor one another more & most of all we must honor and love ourselves. This is my second attempt at self love by expressing my truth & no I’m not just going to let it go. I can’t. Would you ????!!!!! #metoo #recordingartist #justice #cardib #bodakyellow #bodakyellowisCINEMATIC #music #pleaseshare #iwontbesilent #tmz #attorney #worldstar #invasionofcreativity #infringement #bardigang 🤬😢🤯💔#femaleentrepreneur

In the following months, she received no answer as to whether she liked it or not but then, on June, 16, 2017, Bodak Yellow was released!

‘When you hear [my original beats and ‘Bodak Yellow’], there are striking similarities. Period,’ the producer insisted. 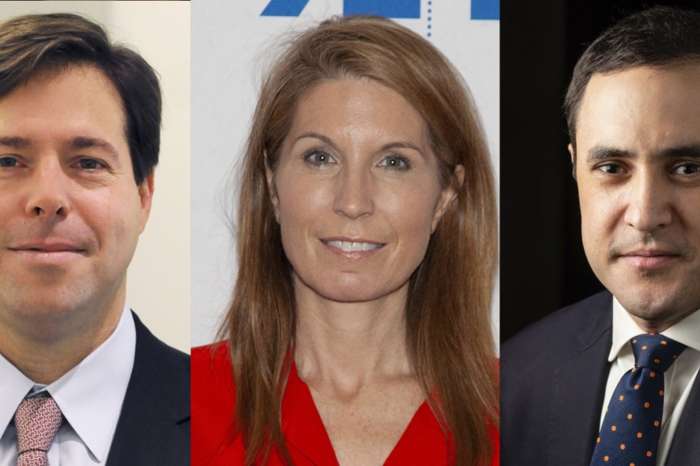