KUWK: Khloe Kardashian Says She Does Not Wish Tristan Thompson And Jordyn Woods To Get Any Hate – Here’s Why! 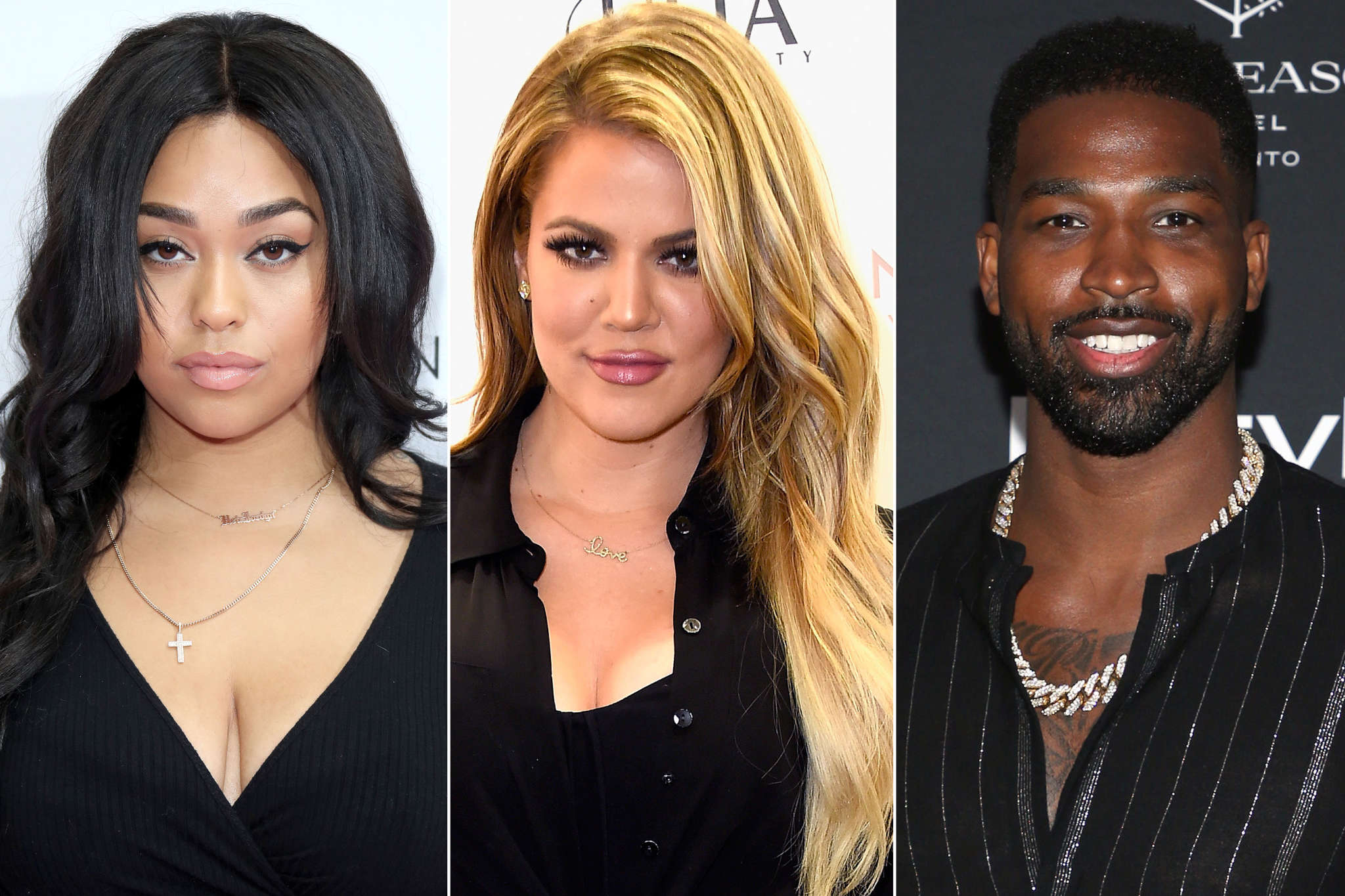 They may have hurt her a lot but Khloe Kardashian still does not want her many fans to go after baby daddy Tristan Thompson and sister Kylie’s ex-BFF, Jordyn Woods. Here’s why!

As it seems, the Keeping Up with the Kardashian star wants to get rid of all of the negativity in her life as it does her no good!

While chatting with ET, Khloe opened up about those two’s betrayal, a storyline that is just now being played out on the show.

That being said, fans were able to finally see the drama from Khloe’s point of view on Sunday and they are obviously empathetic as well as enraged they would do that to her.

Meanwhile, Khloe revealed that she is trying her best to stay away from that scandal now, since the last thing she wants is to relieve it.

‘I personally do not watch it back because… I already know what happens and it is a little too toxic for me to keep reliving that, so I stay off social. And it is just a part of our job we have to do, so we cannot just choose what we want to show. That is not fair. And so it is just what it is,’ the mother of one told the news outlet.

During the episode, Scott Disick also showed support towards his almost sister in law, and he tells ET that it was a natural reaction for him.

He mentioned that people are too caught up in the narrative and missing the point, which is that True and Khloe should be receiving support and no one should focus on spreading any hate towards anyone!

That is when Khloe agreed and made it very clear that ‘bashing either side is not cool for me. I do not think there needs to be negativity anywhere. I think it is just a story being told, but anybody picking a side or… condemning any human, I think is a part of life. I am not saying it is a good part.’ 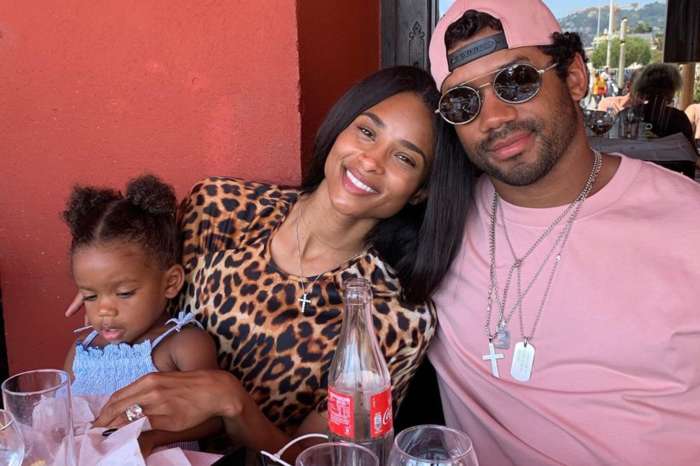