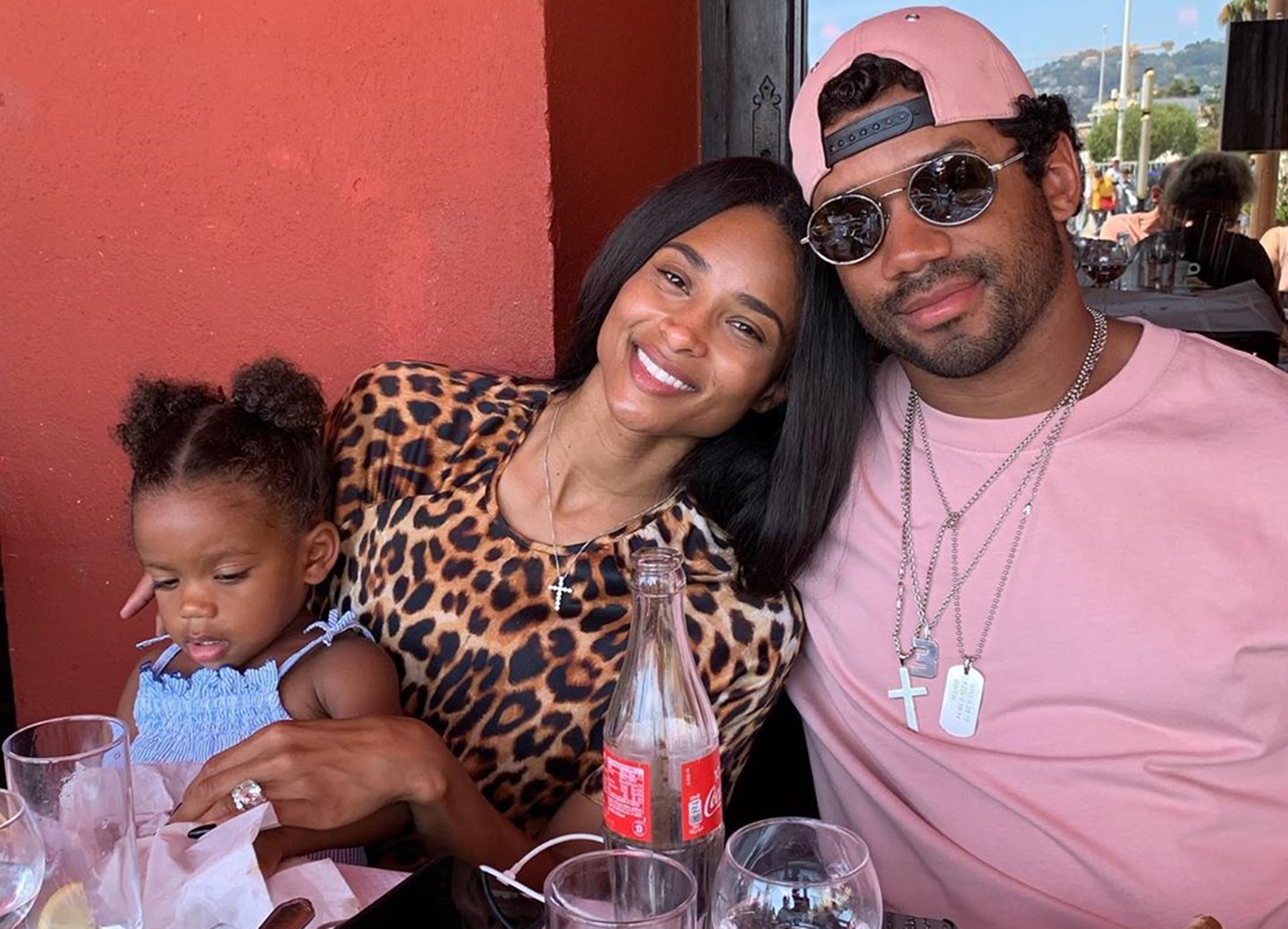 Fans are having a long debate about Ciara who might be pregnant. It all started after Russell Wilson’s wife took to Instagram and she posted a cute video where she is dancing and goofing around backstage after a show.

Wearing workout gear, Ciara shows off a few impressive moves where she even slides on the floor.

The video received over one million views and thousands of comments, and many are trying to find out if baby number 3 is on the way. Some said that they could see her belly button sticking out and a baby bump.

Others claimed that she has a condition since giving birth to daughter Sienna, which is why her belly is not flat like before.

One fan asked: “Did anyone else think they saw a baby bump lol.”

This person said they think she is indeed expecting: “Yes, I see it her belly button is sticking out. I recall her saying she’ll have as many little ones as God will allow her. Amen. I hate thinking that but I did say “aww it looks like she got a mini bump”… I get bad right away 😂 , but then I saw the high waist under the shirt and thought “Cici belly extra extra flat flat, AND all the years she’s been doing the drop that’s the slowest she ever done it” 😂😂😂 either way she’s beautiful it would be exciting if she is.. not sure why since she’s only my cousin on my head 😂😂😂.”

This happy fan of the diva wrote: “She’s pregnant that’s why you see the bump… And y’all should stop lying while trying to correct them then 🤷🏽‍♀️. What if she’s pregnant? She knows that people will assume she’s pregnant with this video and she posted it anyway, let her get the attention she wants.”

Another commenter claimed they can see a baby bump and added: “Yes, I noticed a baby bump even her face is a little rounder and the fact that she needed help to be picked up when she usually can pick herself up I am all for it she probably waits till her third trimester to announce it! 🙌🏽”

This person has another theory: “All of you are so strange. Ciara is not pregnant. Her stomach is just not as flat as it was because of her condition.” 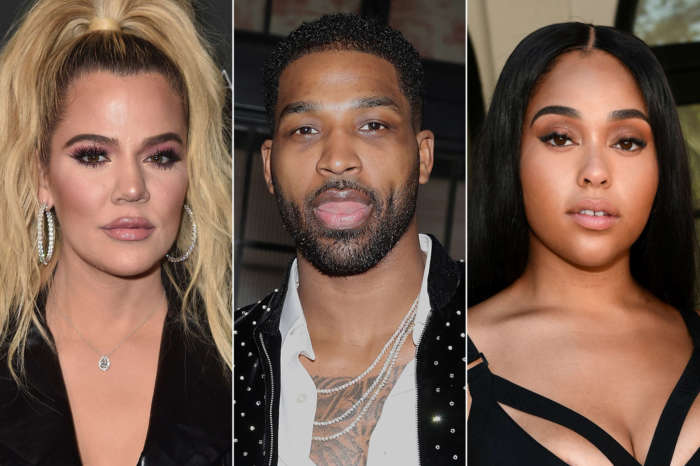