KUWK: Khloe Kardashian Called A ‘Lunatic’ And A ‘Psycho’ During Huge Conflict With Her Pals While On Vacation Together 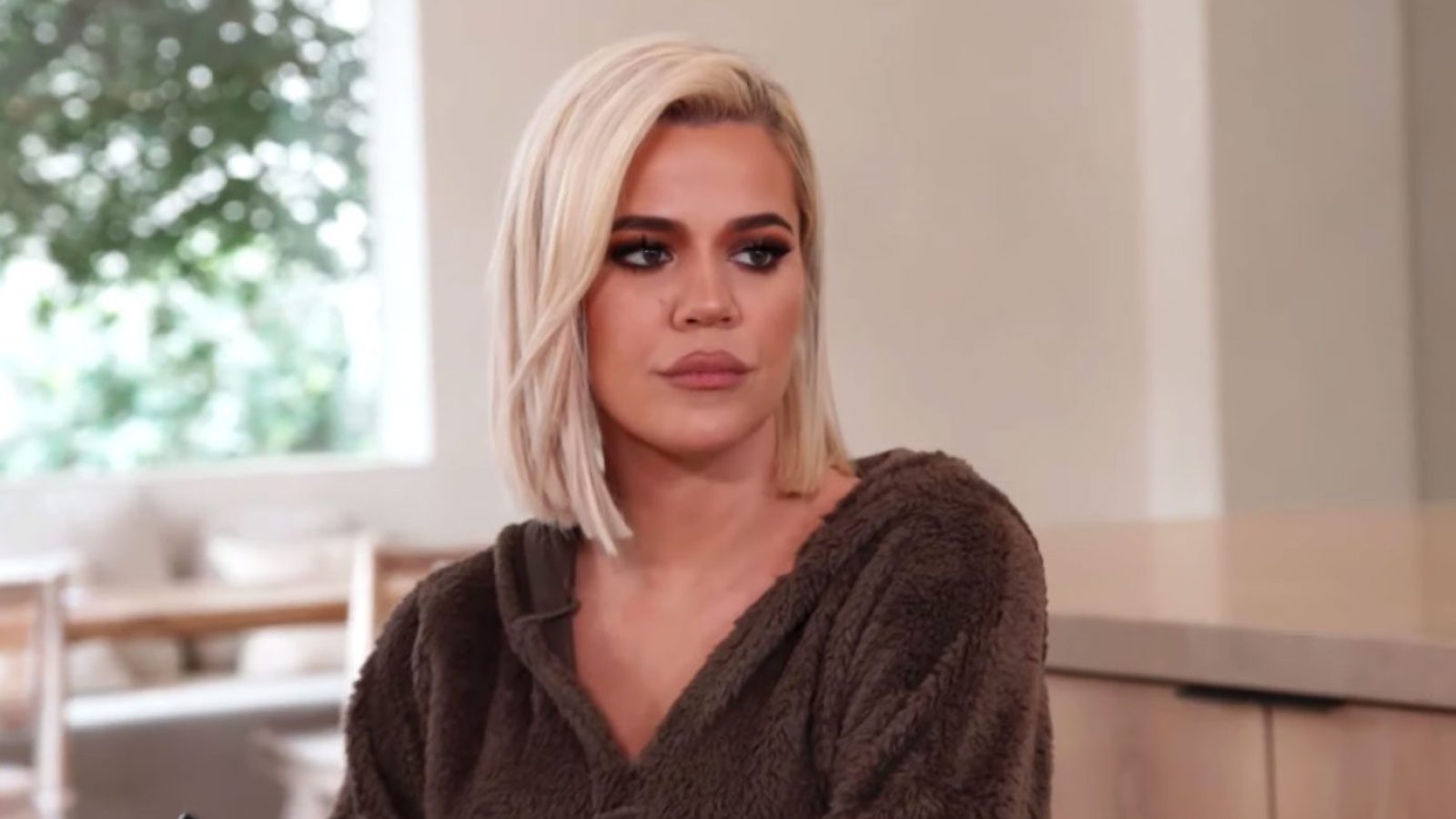 The Keeping Up with the Kardashians star got into a huge fight with some of her pals during a girls’ trip and it got really ugly! One pal, in particular, was really upset with her following their conflict and she did not hesitate to slam her as a ‘lunatic’ and a ‘psycho!’

This all was shown in a trailer for the upcoming Keeping Up with the Kardashians episode!

Obviously, the getaway to Turks and Caicos was supposed to be really fun and relaxing but it all turned into a wild fight eventually.

As you may know, the footage was captured this past summer when Khloe, her sister, Kourtney, and some of their girlfriends, including Steph Shep, Larsa Pippen, the Haqq twins and more, went together to Turks and Caicos, where they were supposed to have  a lot of fun and spend quality time together.

Tequila in Turks and Caicos 💃 Join the Girls Trip on a new #KUWTK next Sunday, only on E! pic.twitter.com/iA5h6z2RAS

At the start of the trailer, Kourt says during a confessional: ‘It’s the perfect time to let loose.’

But the editing soon shows that during that same trip, things escalate and Khloe ends up pushing one of the gal pals in a fountain and has an argument with another in a club.

‘Do you have a problem? If you do just say it,’ Khloe shouts at one of the women, angry.

Funny enough, the next scene has Khloe telling the camera: ‘This is exactly what a good girl’s trip should be.’

It’s definitely not how she must have imagined this trip to go but it surely makes for some fun reality television! Are you going to tune in and find out what happened? 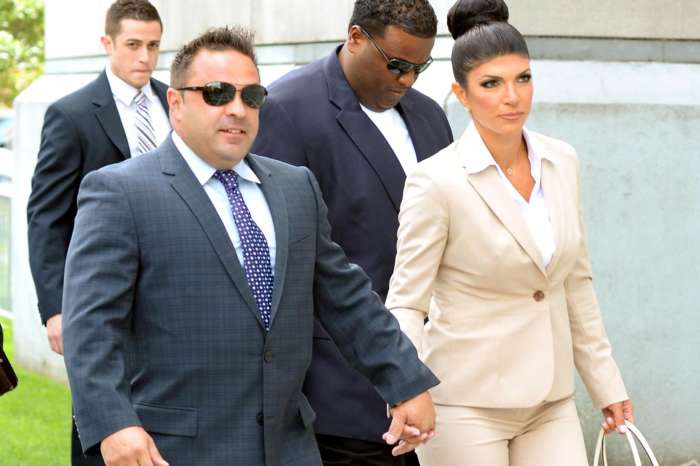 Teresa Guidice And Her Daughters Are Celebrating Joe's ICE Release - They're Relieved Even If He's Still Away From Home In Italy!