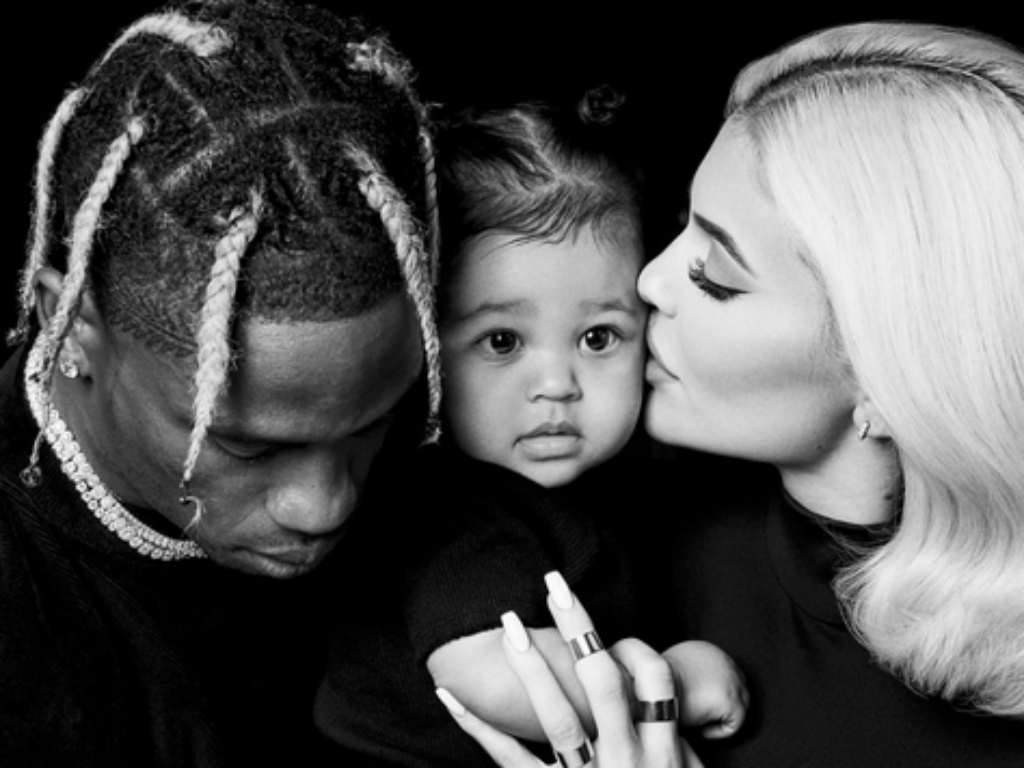 Kylie Jenner and Travis Scott have reunited to enjoy some family time with Stormi Webster.

Two weeks after announcing their shocking split, Scott and Jenner are keeping true to their word that Stormi is their priority. E! News is reporting the rapper, spent time with his daughter at his baby mama Jenner’s house on Sunday.

“They got along well and were so happy being a family with Stormi. It looked like nothing has changed with them,” an unnamed source shared with the website.

The insider revealed the family hung out together with Stormi’s parents cracking up at their little girl. As it gets close to their only child’s 2nd birthday, her personality is starting to shine through. Stormi’s parents can’t get enough of the little one.

Scott was injured Saturday night during a performance at the Rolling Loud festival in Queens.In the middle of one song he was jumping around and he landed wrong on his knee. The rapper continued the show, but there are reports he might have broken it.

There was no mention of his injury by the source, who claims the former couple spent the day together with Stormi. Scott has not mentioned how he is doing on social media, either.

The E! News source claims the former couple might even be considering a reconciliation. When the Kylie Cosmetics founder Tweeted about the split, she said the duo was merely taking a break from their relationship. Her wording has fans convinced their split would not be permanent.

“They are recovering from [their break] and are happy to spend time together again,” the same source further revealed.

Jenner did admit last week that she can’t wait to be pregnant again and expand her family.

“I can’t wait to have more babies but not ready just yet,” the Keeping Up With The Kardashians star answered a fan question.

Kylie Jenner and Travis Scott have reportedly nailed co-parenting. The rapper spent time at his ex-girlfriend’s home yesterday, so he could bond with his baby girl. If their romance does end up being over for good, at least they are already putting Stormi Webster first.

Only time will tell if the couple gets back together, but at least they are friendly exes. So far, there is no drama, no craziness, and no outlandish accusations against each other. Jenner clearly took a page out of sister Kourtney Kardashian’s co-parenting book with her baby daddy, Scott Disick. 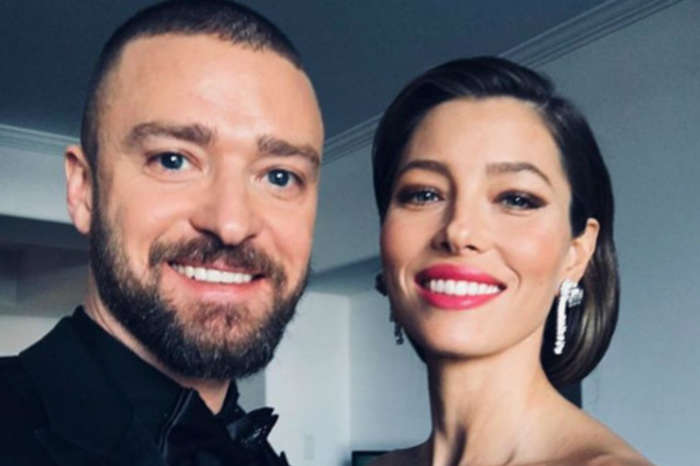