KUWK: Is Kim Kardashian Spying On Kanye West’s Every Move? 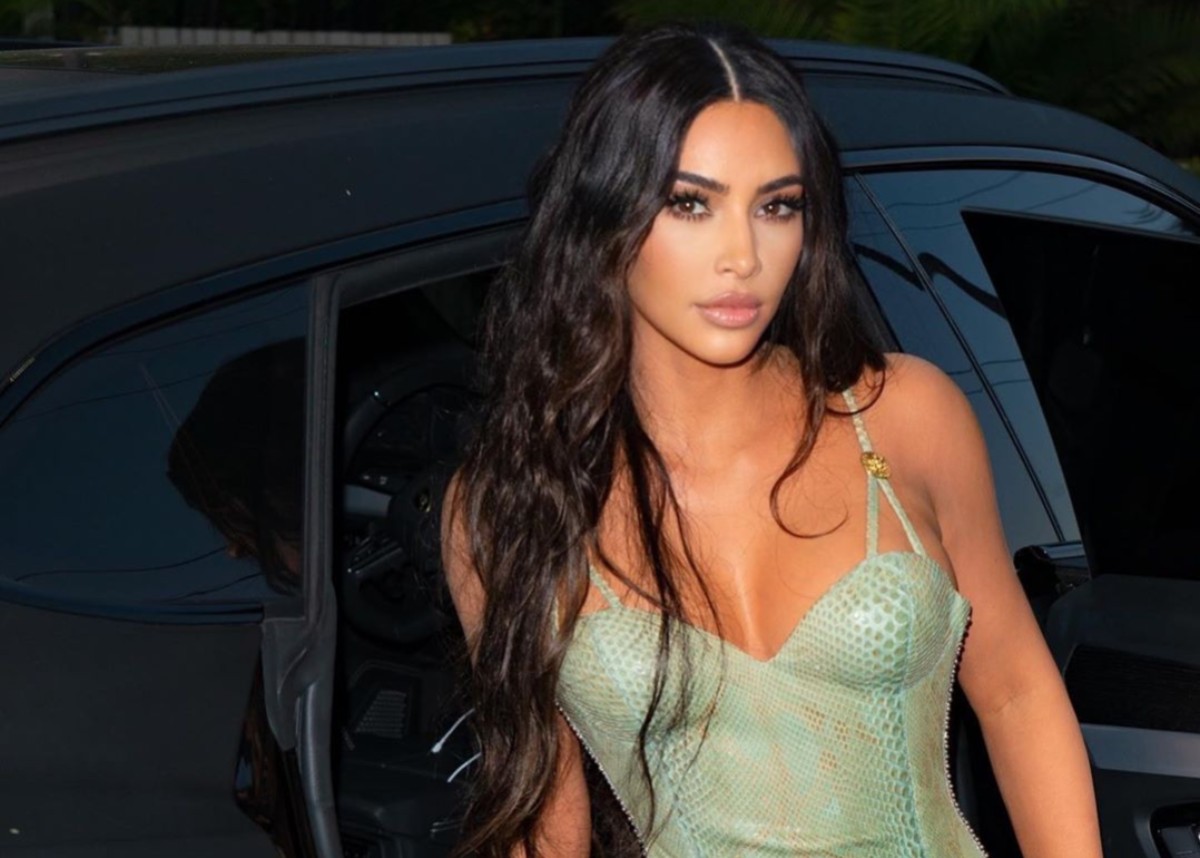 Is Kim Kardashian spying on Kanye West’s every move? That’s what being reported by Radar Online who quotes a source saying Kim Kardashian is so worried about Kanye West’s emotional well-being during his upcoming tour, that she’s hired a team of therapists to spy on him. Kanye West has gone public about his mental health struggles and spoke to David Letterman about being diagnosed with bipolar disorder and that he stopped taking his medication. According to the report, this isn’t the first time Kim Kardashian resorted to spying on Kanye West to ensure his well-being is in check.

According to Radar’s source, the spying is purely an act of love and Kim is doing it just to make certain that Kanye doesn’t have any emotional breakdowns or issues while dealing with the stress of touring.

Radar’s source stated the following according to the publication.

“He says he’s fine and doesn’t need help but Kim’s nervous so she’s making sure he’s under a watchful eye – or 5. They’ll report to her and if there’s any warning signs she’ll essentially send them in. Kanye would be fuming if Kim told him what she’s done but she couldn’t care less. She doesn’t want him losing his mind and she’ll do anything she can to ensure it doesn’t happen.”

You may see Radar Online’s report below.

What do you think? At this point, it hasn’t been 100 percent verified that Kim Kardashian is spying on Kanye’s behavior through therapists but if she was would you agree or disagree with the move?

Some people think that Kim and Kanye are moving in separate directions now that he has become radically saved. Many feel that Kim is overextending herself and making a lot of compromises in order to keep the marriage together and they are worried it will take its toll on her until she can’t bear it anymore.

Though there are plenty of rumors suggesting that the two are having marital difficulties, neither has given any appearance of having relationship issues.

Do you think if Kim has to resort to spying on Kanye that the marriage is in trouble? 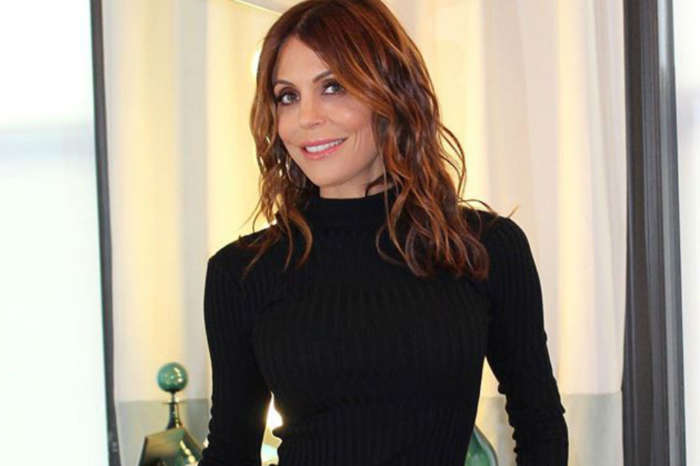