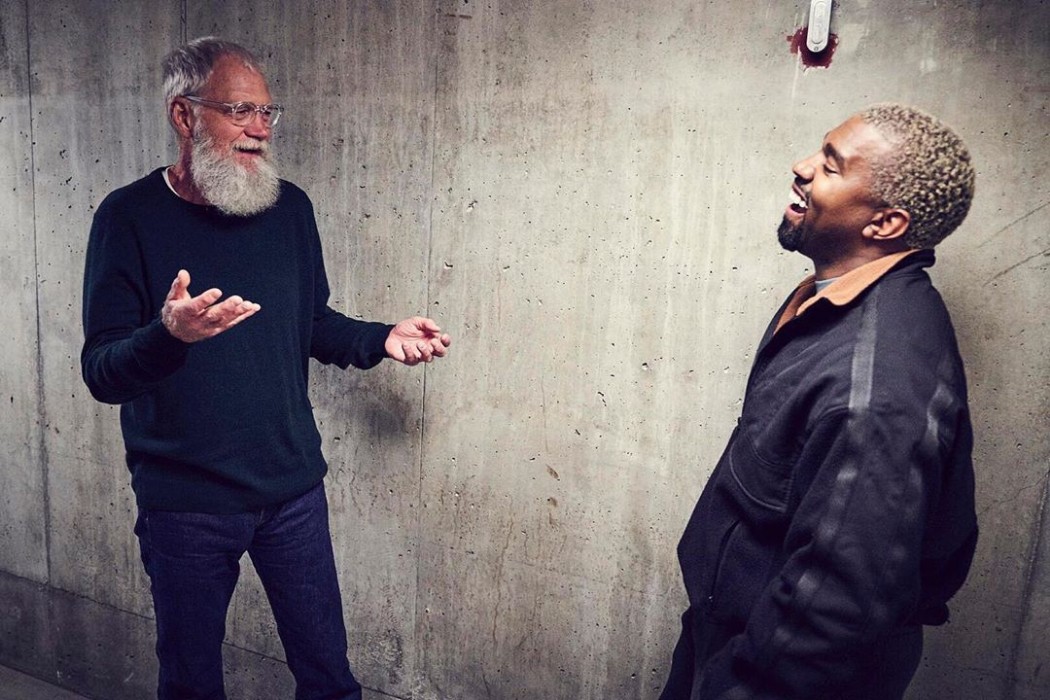 Kanye West sat down for an interview with David Letterman for his hit Netflix series My Next Guest Needs No Introduction with David Letterman and Kanye opened up about a number of different issues. Wife Kim Kardashian-West was on hand in the audience for moral support and Kanye did talk about some of his more controversial and emotional moments from his past.  David opened the show by saying he’s never been scared to interview anyone, but he was scared to interview Kanye West. Any apprehension quickly left the room as David and Kanye built up a natural camaraderie and delved into deeper topics of discussion.

Kanye took David Letterman on a tour of the house and David joked that he could rent a living space in Kanye’s home. The tour showed another side of the house as Kim Kardashian-West took Vogue on a tour through the home in April. Kanye gave Letterman a few clothing lessons from the Yeezy line and David tried some styles and Kanye approved of his modeling the clothing brand. Whether or not Kanye truly approved of David Letterman raiding his closet remains to be seen.

Some of the more difficult topics Kanye talked about involved the loss of his mother, his BiPolar diagnosis and he eve talked his views on Trump. Before the two got together for the interview, Kanye invited David Letterman to attend a Sunday.

One of the most intriguing and humorous quotes from the interview, came when Kanye West described the BiPolar experience of being “ramped up.” Kanye explained as follows.

“Ramp is like when you’re bipolar, if you don’t take medication every day to keep you at a certain state, you have a potential to ramp up, and it can take you to a point where you can even end up in the hospital, and you start acting erratic, as TMZ would put it.”

You may see a video clip from David Letterman’s sit down with Kanye West. Those who want to watch the complete episode will need to tune into Netflix.

David Letterman discussed Kanye’s Sunday Service and the unprecedented event Kanye participated in when he led an Easter sunrise service at the Coachella music festival on Sunday, April 21, 2019.

David Letterman shared the following in his description about attending Kanye’s Sunday Service.

He described it as a lovely experience that he wished his family could experience because there was no way for him to describe it.
Did you watch Kanye West’s full interview with David Letterman? What did you think about it? 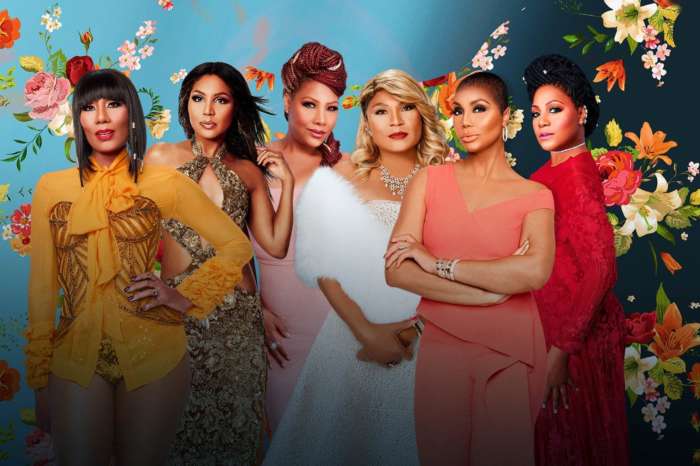