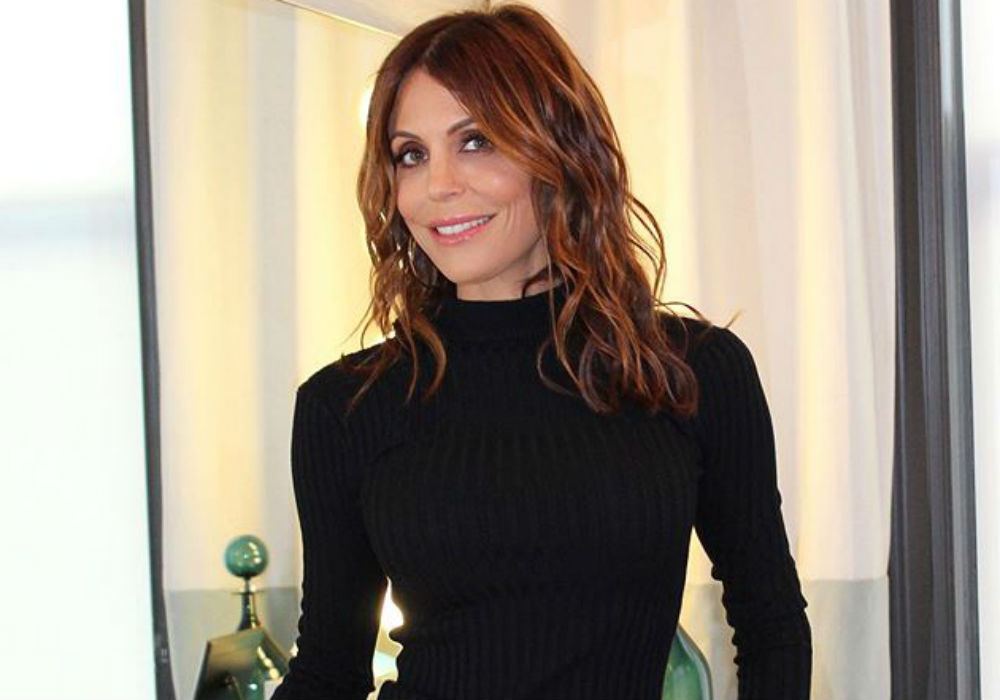 Former Real Housewives of New York star Bethenny Frankel was recently a guest co-host on Entertainment Tonight, and she gave fans an update about two reality TV projects she has in the works now that her life as a Housewife is officially behind her. Frankel revealed that she is working with Emmy-winning producer Mark Burnett on both projects, which she says were all her idea.

Frankel guest hosted ET during their week in the Bahamas at Baha Mar Resort, and she said that she and Burnett were in the “legal paper stage” for both shows. The 49-year-old explained that one of the shows focuses on her and her “business aspects,” as well as the next stage of her life. And, that’s the show she will produce and star in. Frankel said she would only be producing the second project.

Frankel claims that her reputation as a Housewife has some people fooled when it comes to her business acumen. After her recent guest appearance on Shark Tank as a guest Shark, Frankel called the appearance “really fun,” but she said that the network and production company looked at her “like a Housewife” and didn’t think she would be able to keep up.

She says they wanted to make it clear to her that “these are very serious business people.” And, Frankel responded by telling them that she’s been on the cover of a small magazine called Forbes, so she might be able to hang with the other sharks.

However, Frankel admits that it’s difficult to go into an arena like Shark Tank and be taken seriously as a former Housewife. Somehow, she says she manages to get back to being the underdog no matter what she does. But, she likes being in uncharted territory, and she’s comfortable being the underdog.

I’m on the ground with #BStrong in the Bahamas addressing the fallout of #HurricaneDorian because #thisisacrisis. THANK YOU for your continued support – please keep donating at the link in my bio!

Still, Frankel acknowledges that being on the Real Housewives of New York brought her amazing gifts and it gave her an amazing platform. Not only did it give her the opportunity to turn her SkinnyGirl brand into a multi-million dollar business, but it also gave her the chance to give back.

Bethenny Frankel is proud to have raised over $25 million worth of aid through her BStrong charity for the devastated parts of the Bahamas after Hurricane Dorian hit in August.

“I’m a woman, I’m a philanthropist, I’m a business woman, I’m a mother and I just make them all equally-important,” said Frankel, adding, “I think you still have to have a balance.” 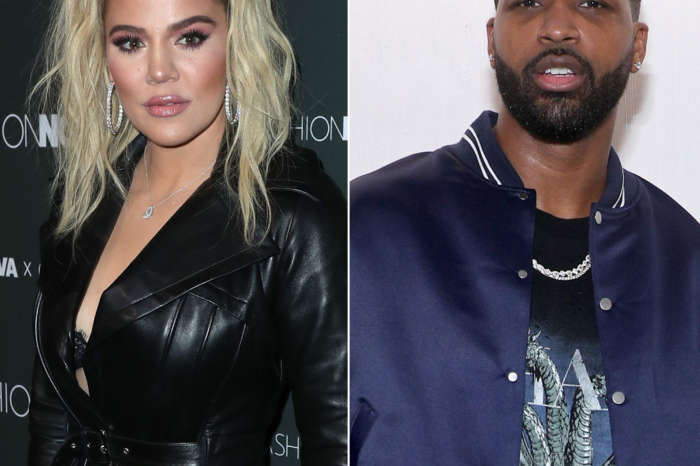 KUWK: Tristan Thompson Shows Khloe Kardashian Some Love After Winning At The PCAS