Deyjah Harris Unfollows Her Dad T.I. After Revealing He Goes With Her To The Gyno To Make Sure Her Hymen Is Still Intact! 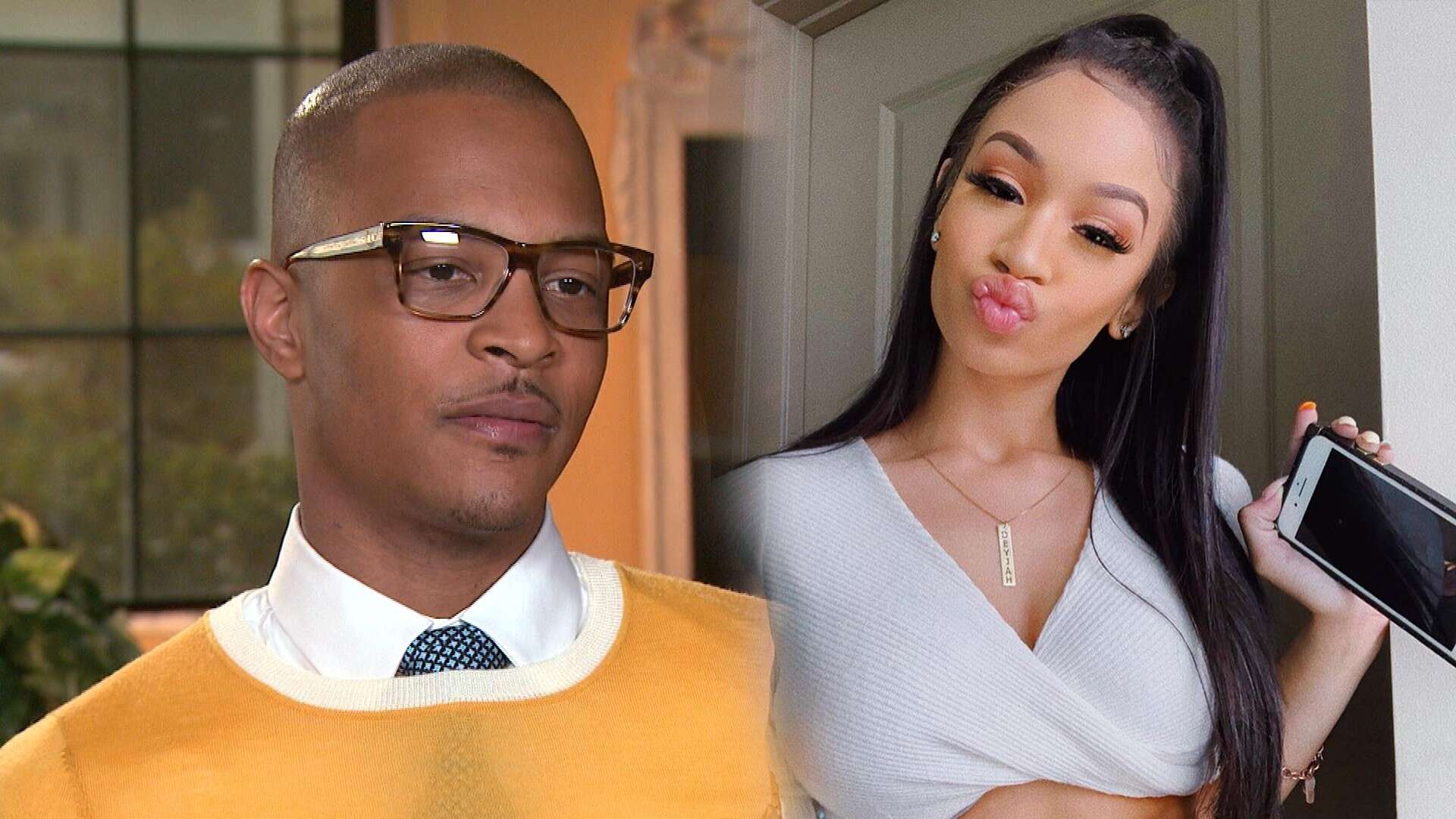 It’s becoming more and more clear that T.I.’s daughter, Deyjah Harris doesn’t appreciate her dad being so controlling to the point that he would go with her to the gyno every year to check that her hymen is still intact. And she definitely isn’t happy with the fact that he made that public!

That being said, after the concerning reveal, the teen decided to unfollow the rapper on social media, which is only more proof that she’s not Okay with TIP having a say in whether she remains a virgin or not, let alone telling the whole world about it.

People were shocked to find out T.I. does that and he got a lot of backlash even though when he revealed it, the man was very proud of it.

Social media was quick to call him out for being sexist and controlling of his own daughter even though she is 18 years old!

Deyjah is no longer following her dad on Instagram and the same seems to be the case with her stepmom, Tiny Harris.

As mentioned before, while on the Ladies Like Us podcast during the episode called Life Hacks, T.I. revealed that: ‘Deyjah’s 18, just graduated high school now and she’s attending her first year of college, figuring it out for herself. And yes, not only have we had the conversation, we have yearly trips to the gynecologist to check her hymen.’

At the time, the teenager suggested she was bothered by his actions as well since she actually liked some comments that were dragging her dad for doing that to her.

Here are a couple of the reactions that Deyjah appreciated: ‘this is disgusting, possessive and controlling *whew*’ / ‘That is just beyond possessive.’

She also tweeted later on ‘I loveeeeeee yalllllll [sad emoji]’ presumably as a way to show her gratitude towards everyone who took her side. 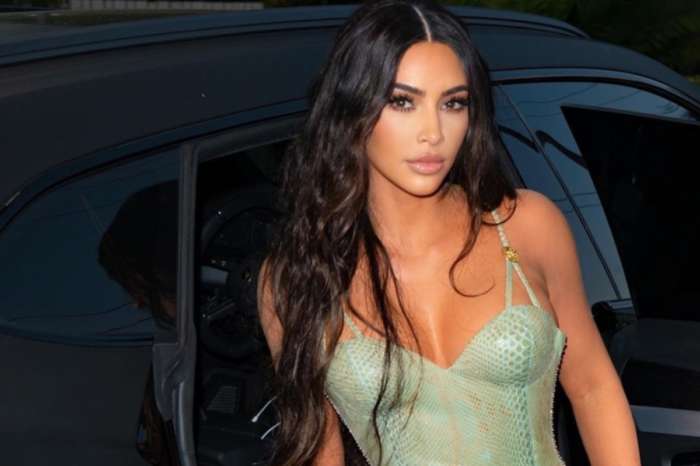 KUWK: Is Kim Kardashian Spying On Kanye West's Every Move?