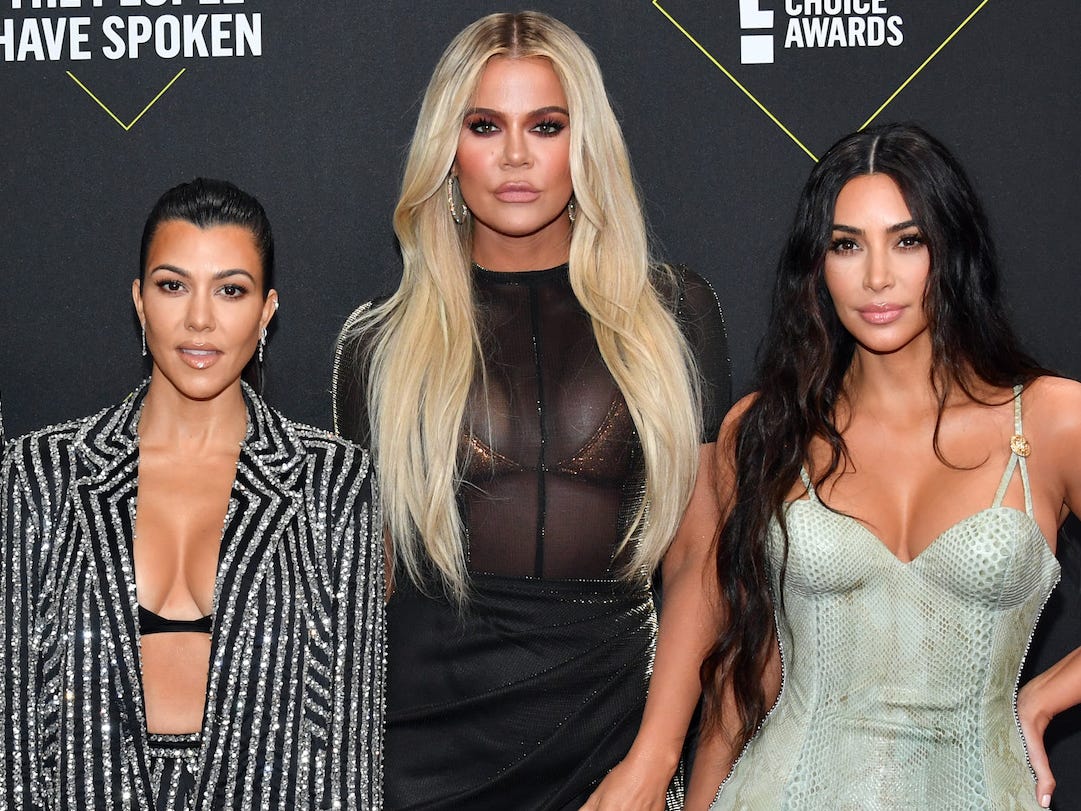 A few months back, Kourtney Kardashian made it very clear that she would like to have some more privacy, which is why she would appear less and share less on the family’s reality TV show, Keeping Up with the Kardashians. At the time, she told her sisters this but they were not very understanding and now, Kourtney revealed that nothing much has changed!

As it turns out, the mother of 3 is trying her best to make her siblings accept the fact that she wants to film for KUWK much less than everyone else but she hasn’t had much success.

Three months ago, fans were able to see during an episode of the long running show that Kim and Khloe confronted their sister about not having much screen time, on purpose.

During a new interview for Health Magazine, Kourt updated fans on where her sisters stand now as far as her decision is concerned.

While talking about her healthy lifestyle, she also touched upon this topic, saying that ‘I’ve been taking less time with KUWK filming and with work in general. My sisters do not like when I say ‘setting boundaries,’ but it is more about a schedule.’

With all that new free time she is apparently ‘trying to put energy into things that are fulfilling and enjoyable. I try to make myself available for my kids to really be a mother. And I want to be in charge of my own time and schedule in order to do things that are bringing me happiness.’

The main point is that she wants to just live on her ‘own terms.’

Previously, Kourtney’s desire to be less on the small screen and more private, caused quite the conflict with Kim and the previews for season 18 show that they still have drama to the point that they even get into a physical fight! 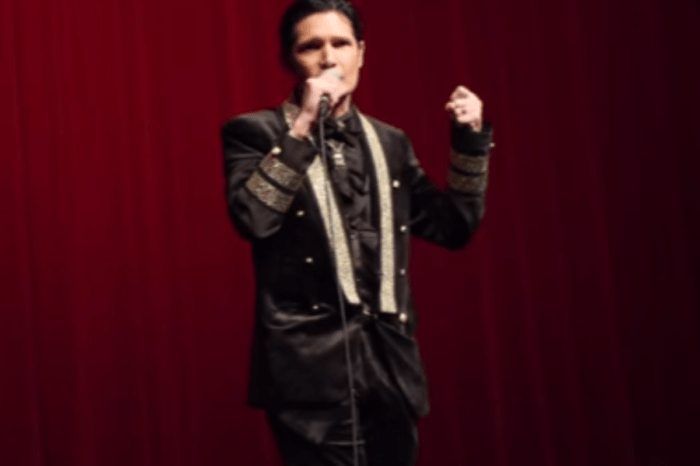 They should respect what she say. If the girl wants less film respect.it if the shoe was on Kim foot. She would want the same. So what Kim has 3 or 4 kids she still manage to fullfull her term. But Kourtney wants privacy . I don’t blame her.

Kourtney is the most beautiful girl in that entire family who isn’t all plastic!!! She is also a self entitled raging b!!!! She is lazy, she doesn’t want to “spend more time with her children” either. She spends more time with her kids than she does anyone!!! She needs to find her passion, I honestly believe she has NO IDEA what she wants to do with her life. I think she thinks she doesn’t really HAVE to do anything. Her mom will make sure she doesn’t lose her money wise, what mom doesn’t cover, Scott has. So I think she thinks she doesn’t need to do any thing any more. Lil miss entitled.