Harvey Weinstein’s Lawyers Say He Will Probably Die In Prison 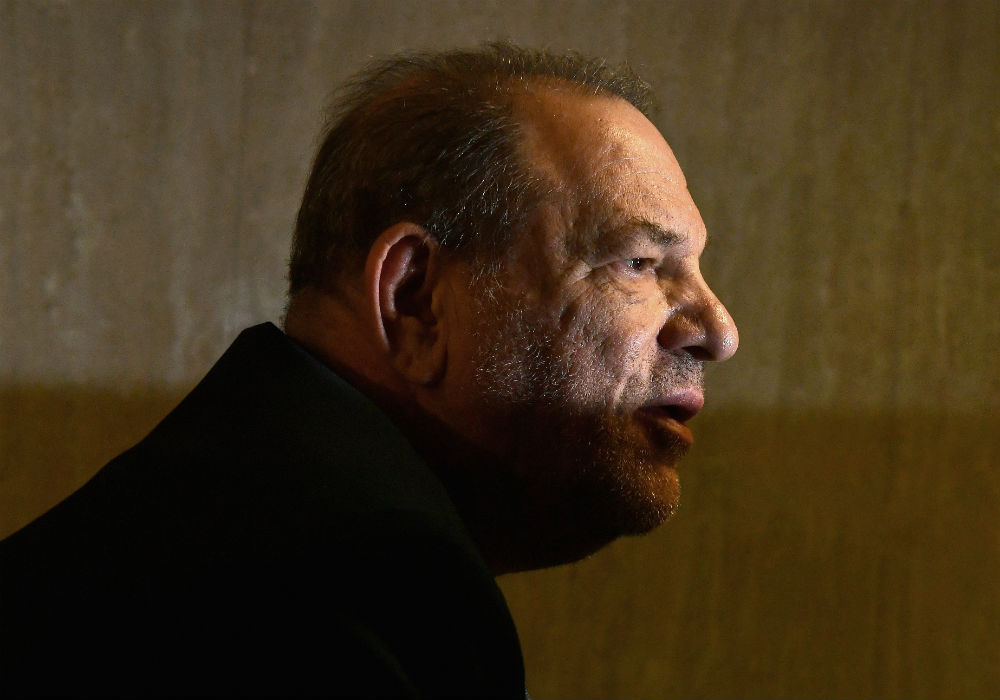 Disgraced Hollywood producer Harvey Weinstein is currently sitting on Rikers Island while he waits for the judge to issue his sentence after he was convicted of rape and a criminal sex act. In new legal documents filed by his legal team on Monday, Weinstein’s lawyers claim that he will die in prison if he is sentenced to more than five years.

Weinstein is 67-years-old and he is facing a maximum of 29 years in prison – 25 years for the criminal sex act plus four years for rape in the third degree. His lawyers argue that he should receive the mandatory minimum sentence of five years because anything longer would be “a de facto life sentence.”

“The grave reality is that Mr. Weinstein may not even outlive that term,” Weinstein’s attorneys wrote in a letter to New York Supreme Court Justice James Burke.

The lawyers begged the judge to take into consideration that Weinstein’s life was “destroyed” and he “lost everything” after the New Yorker published Ronan Farrow’s bombshell story in late 2017 that accused the producer of sexually assaulting numerous women.

“Mr. Weinstein was constantly maligned by the media, having long since been convicted in the court of public opinion,” read the court filing. “His fall from grace has been historic, perhaps unmatched in the age of social media.”

Another argument in the filing is that Weinstein had a clean criminal record before he was convicted in this case. The attorneys also pointed out that Weinstein’s victims “continued consensual relationships” with him after the alleged assault, and they also “contacted him for jobs, tickets, and professional advice.”

Weinstein’s legal team claims that Weinstein’s trial didn’t fairly portray who he is as a person. They say that the jury’s verdict in the case shouldn’t cause the judge to disregard Weinstein’s “remarkable” life story, his accomplishments, and his struggles.

Harvey Weinstein’s legal team is hoping that their argument – which also pointed out his charity work and his desire to spend time with his family – will lead to their client getting a minimum sentence of five years. The judge will hand down Weinstein’s sentence on Wednesday, March 11th. 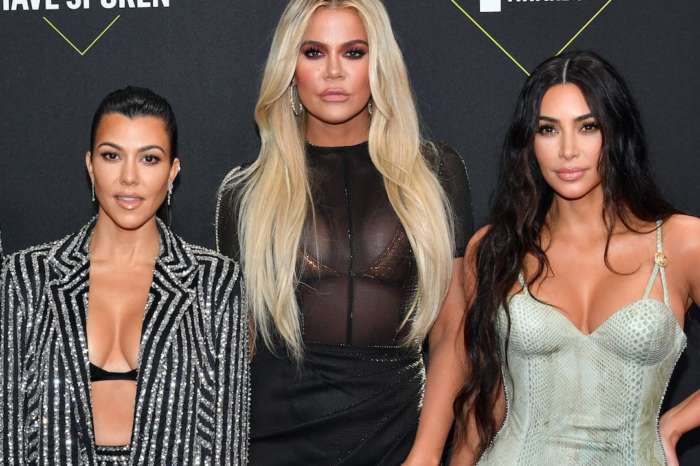