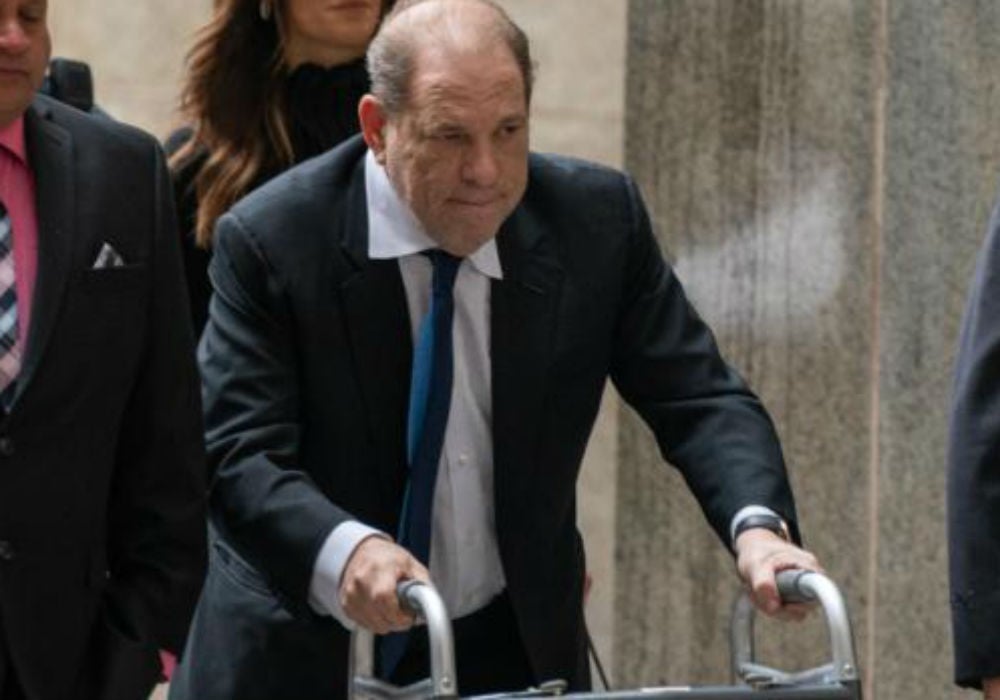 The jury in Harvey Weinstein’s sexual misconduct trial in New York has found the disgraced Hollywood producer guilty on two of the five counts he was charged with. The jury found Weinstein guilty of one count of rape in the third degree and one count of criminal sexual act in the first degree.

However, Weinstein was found not guilty of the first degree rape charge and the two counts of predatory sexual assault. Those charges were the most serious and carried the heaviest sentences of up to life in prison.

According to Deadline, the jury reached a verdict on day five of deliberations. On Friday afternoon, the jurors sent a note to the judge asking if they could be deadlocked on the two counts of predatory sexual assault. Ultimately, they found Weinstein not guilty on those charges.

The jury of five women and seven men found Weinstein guilty of third degree rape of accuser Jessica Mann, and he was also found guilty of criminal sexual assault against accuser Mimi Haley.

Harvey Weinstein is being sent to jail immediately to await his sentencing. Follow live updates:https://t.co/jYKOaIJzk4

Harvey Weinstein will be sentenced on March 11th, and Fox News legal expert Judge Andrew Napolitno expects the 67-year-old Weinstein to receive a sentence of at least 15 years in prison. He was immediately taken into custody and will wait in jail without bail for his sentencing. Weinstein is also facing sexual assault charges in Los Angeles, California, and that case is expected to move forward next month.

This story is still developing.