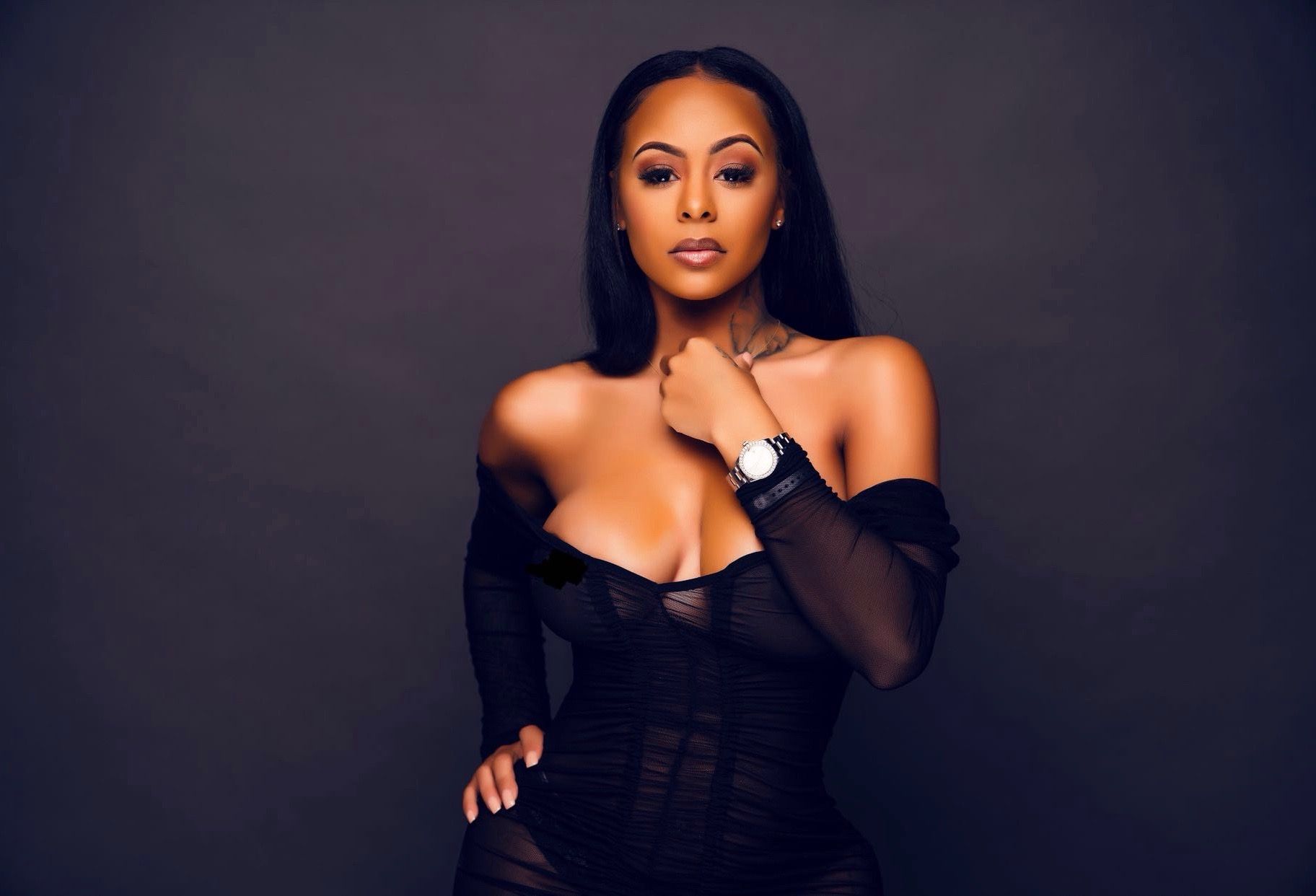 Last year, there was a huge concern for women who use ride-sharing possibly falling into a trap that sells women into sex slavery. Alexis Skyy briefly mentioned that she had been a victim of the illegal trade.

During this upcoming season of Love and Hip Hop Atlanta, Alexis is fully opening up about her nightmarish experience that went on for months.

She has decided to become an advocate for young women and shared detail in a lengthy Instagram post.

The upload featured a clip from the preview and was accompanied by a caption that read: ‘LHHATL this season is a really BIG season for me, for the first time EVER…in my life… I’m opening up about my tramatic human trafficking experience I went thru as a little girl…!!! l never in my life, planned on saying anything UNTIL one day, I mention part of it & SO SO SO MANY young girls reached out to me about them currently going thru the same thing & having similar stories!!! It’s so sad & so important you talk to, love, guide & caress your children!’

She goes on to talk about how she’s been silent for so long.

‘Everyday I’m attacked, judged & accused of lying… all because, I’ve never spoke on my story before, but what nobody knows is, I still to this day haven’t told my mom, my grandmother or none of my immediate family!!! I been so afraid for many years to talk about any of it, specifically in fear of a possible revenge, harassment & lord knows what else!!’

Alexis then reveals what happened to her when she was a teen.

‘I was only 15 years old when I was kidnapped & forced into human trafficking by a guy 20 years older than me!! Every single day.. for 2 months… he would beat on me, threaten to kill me, my family & etc!!! Multiple times he held a loaded gun to my face, abused & raped me!! Also forcing me to have sexual intercourse who would pay!!! It’s so much shyt I’ve been thru as a young girl that nobody knows!! This season will be the first time my mother, dad & all my other family will hear about this!!! For so many years I didn’t know how to tell my family about this!! But after hearing so many stories similar to my own, I gotta be a role model to these young girls!! If it’s something I can say or do that will help or save some of these girls from making the mistakes I did & help bring awareness to the danger these girls face… I HAVE to face my fears!!!’

She went on to thank producers for helping her share her story.

In the comment section, Skyy was commended for her bravery by some fans but called a liar by others.

It’s great to see that Alexis is speaking up about her experience.

After everything you have been through pertaining to Sex Trafficking… why do you and very comfortable with selling sex still (via image, presentation etc.)?

I think you could have taken the learning experience and spun it around for you better good (not just for you but also for all the females that have experienced that lifestyle).