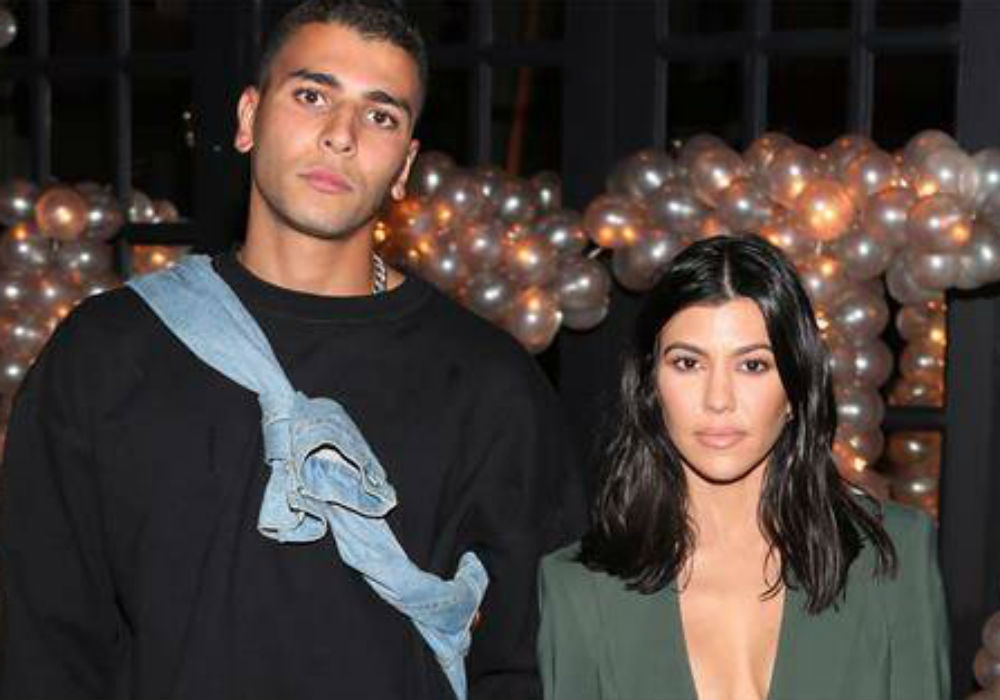 It looks like Kourtney Kardashian has rekindled her romance with Younes Bendjima. Cameras recently spotted the 40-year-old Keeping Up With the Kardashians star holding hands with the 26-year-old Algerian model while they spent the day together in Los Angeles.

According to The Daily Mail, Bendjima met up with Kardashian at her Calabasas home, and then the couple hopped into her black Range Rover and he drove them to downtown Los Angeles for lunch and a trip to the Blum and Poe Art Gallery in Culver City.

EXCLUSIVE: Kourtney Kardashian, 40, is back together with Younes Bendjima, 26, as they hold hands in LA https://t.co/CQZhH2c0mg

After two years of dating, Kardashian and Bendjima reportedly split in August 2018 when he allegedly cheated on the KUWK star immediately after they vacationed together in Italy. Cameras caught Bendjima after the European holiday with model Jordan Ozuna in Mexico.

Bendjima has always maintained that he didn’t cheat on Kardashian. Instead, he says Kardashian dumped him in mid-July of 2018.

“Once again you guys failed. I’m not attached to this “life” so you can’t touch me,’ wrote Bendjima on social media after the Mexico pics surfaced and the cheating allegations began. “I know who I am where I’m from and where I’m going and that bothers you. Only one opinion matter. The one of my Lord. Have a wonderful day.”

During the new season of Keeping Up With the Kardashians, Kourtney has shared her struggle with turning 40. She told her sister Khloe that reaching that age makes you analyze where you’re at in your life, and it’s giving her anxiety.

Kourtney admitted that she was happy, but conflicted at the same time. She always wishes she had more time, especially now that she is busy with her Poosh lifestyle website. But sometimes she thinks that she should be out living life and having fun.

it’s lonely at the top

An insider says that Kourtney wasn’t too excited about turning 40, but instead of seeing it as something negative, she has turned it around and is excited about life.

Gizelle Bryant Opens Up About Rekindling Her Relationship With Her Ex -- Wants Shaunie O'Neal To Do The Same With Shaq!