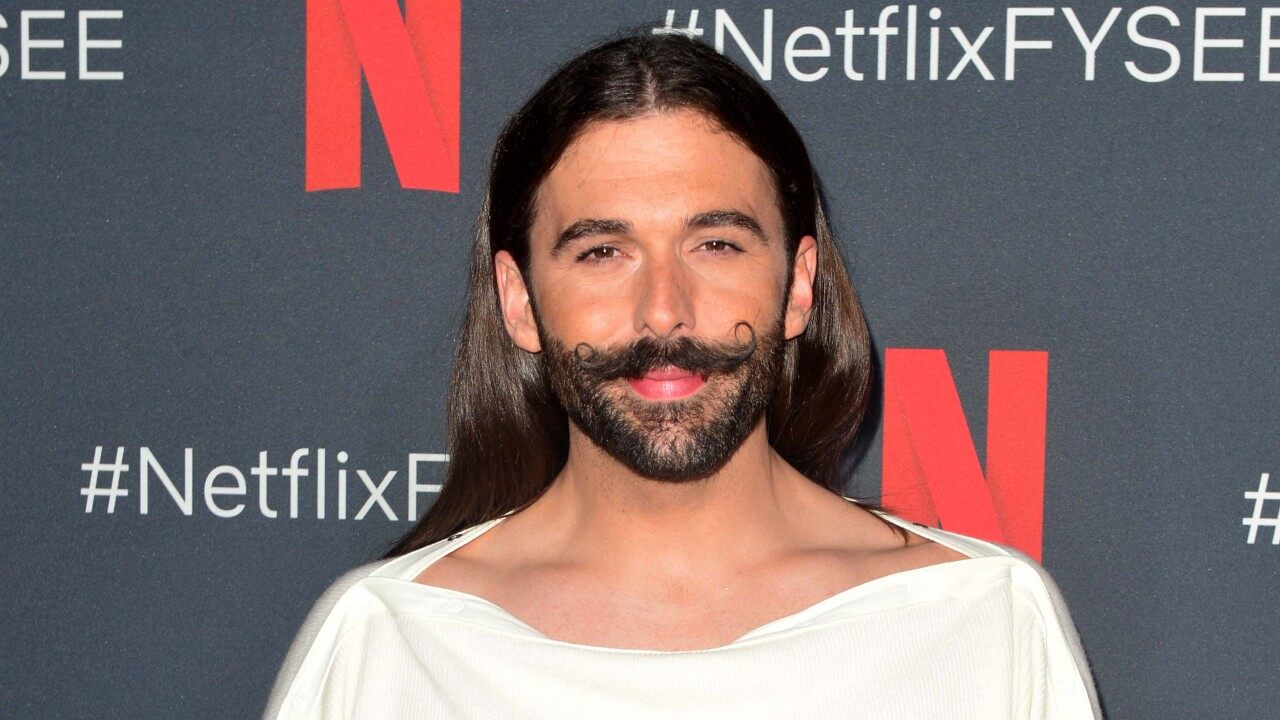 The Queer Eye star got candid about his health like he’s never done before. Jonathan Van Ness is opening up about terrible things he’d experienced, like sexual assault and dealing with addiction.

Furthermore, he also revealed that he is HIV positive.

Ahead of the release of his memoir titled Over the Top, the man tells The New York Times: ‘It’s hard for me to be as open as I really want to be when there are certain things that I have not shared publicly. There are some issues that need to be talked about.’

In his upcoming book, Jonathan mentioned passing out while working at a salon at the age of 25.

After, he went to planned parenthood to get tested and it was positive – he had HIV.

About the way he felt learning this, the Queer Eye star stated: ‘That day was just as devastating as you’d think it would be.’

Having the opportunity to write my book and share my story with you is the most important opportunity I’ve ever had. The first article about the book came out today from the @nytimes & I’m relieved I can speak fully about the things that shape my experience in life. The book speaks to some extremely difficult times but it’s also filled with my humor, joy and voice & I can’t wait to share it with you fully. Thanks so much for your support so far, it means the world. Article link in bio 🏳️‍🌈 📸 Isak Tiner words by Alex Hawgood

Van Ness told the news outlet that through his book, he is trying to break all of the stigma and misconceptions about being HIV positive.

That being said, he mentioned that he is an ‘out and proud’ member of the HIV positive community.

‘When Queer Eye came out, it was very difficult because I was like, ‘Do I want to talk about my status?’ And then I was also like, ‘The Trump administration’s done everything that they can to have the stigmatization of the LGBTQ community thrive around me.’ I do feel the need to talk about this,’ the man went on to explain.

Of course, this is just a small part of all the things he will be sharing with the world in his memoir.