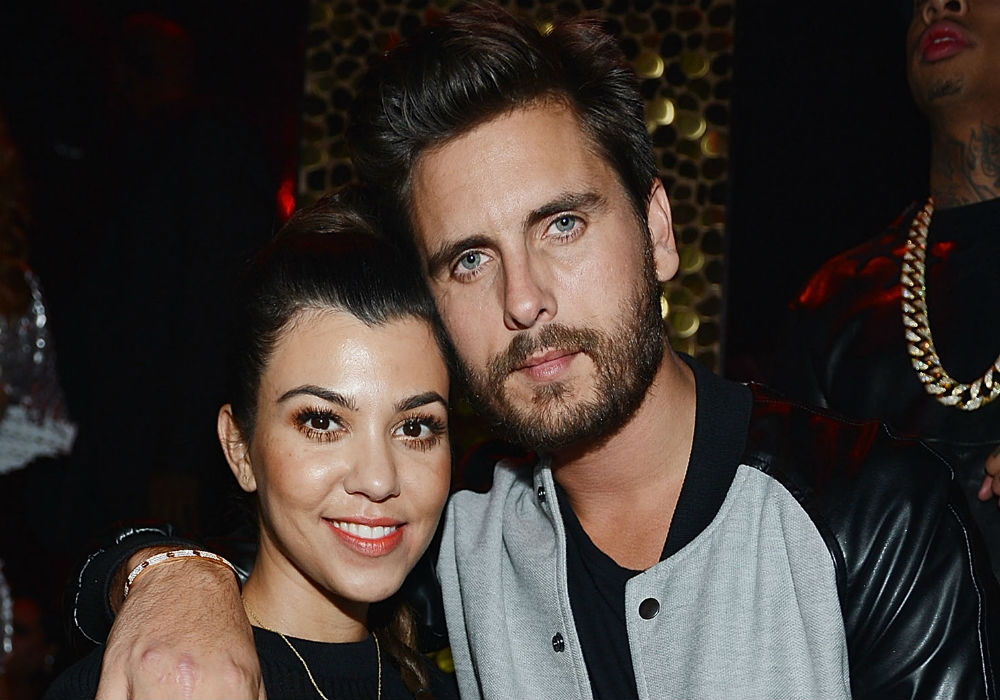 Kourtney Kardashian is a busy single mom who is not only raising her three kids – Mason, 9, Penelope, 7, and Reign, 4 – but she is also building her Poosh lifestyle brand and starring in a new season of Keeping Up With The Kardashians. Still, insiders say she is ready to find love again, as her ex Scott Disick’s relationship with Sofia Richie appears to be more serious than ever.

According to Us Weekly, Kardashian – who just turned 40 – isn’t dating anyone at the moment, but she is definitely looking.

“As of right now, Kourtney isn’t dating anyone, but that doesn’t mean she doesn’t want to,” says an insider. “She’s enjoyed dating in the past, but right now, she is content with her life and her family.”

The source added that Kardashian isn’t just looking for a fling. Instead, she is “waiting for someone who is a good fit for her and her family.”

Kardashian hasn’t been in a relationship since she split from Younes Bendjima in October 2018, who she dated for two years. The oldest Kardashian sister was with Disick for nine years before they split in 2015.

The 36-year-old Flip It Like Disick star has been dating 21-year-old Sofia Richie since the summer of 2017. And, even though many were skeptical about the relationship at first, the couple is still going strong.

Disick bought Richie a brand new Aston Martin for her birthday, and the couple is currently in New York for Fashion Week. Cameras caught the couple out on a date night in the Big Apple, and Richie looked stunning in a cutout jumpsuit while Disick held her hand.

Things are also going well in Kardashian and Disick’s co-parenting arrangement, too. And, the source says that Kardashian has bonded with Richie. The Poosh founder wants her ex to be happy, and she says that Richie brings out the best in Disick.

“The family is in a really good place right now and everyone views Sofia as being part of the family. Sofia is integrated into their lives and they’re closer than ever before,” says the source. 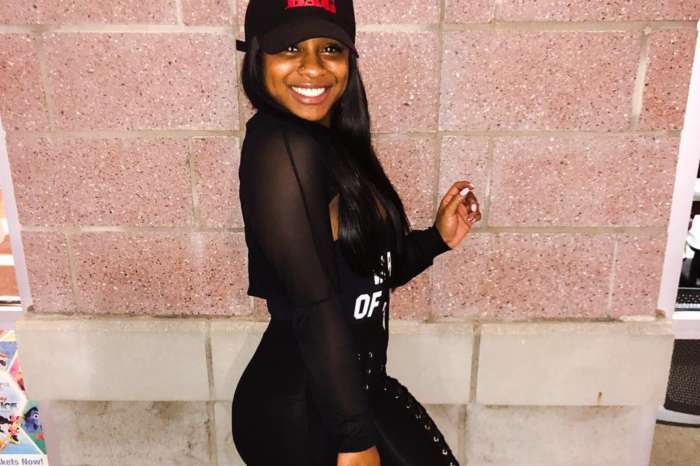