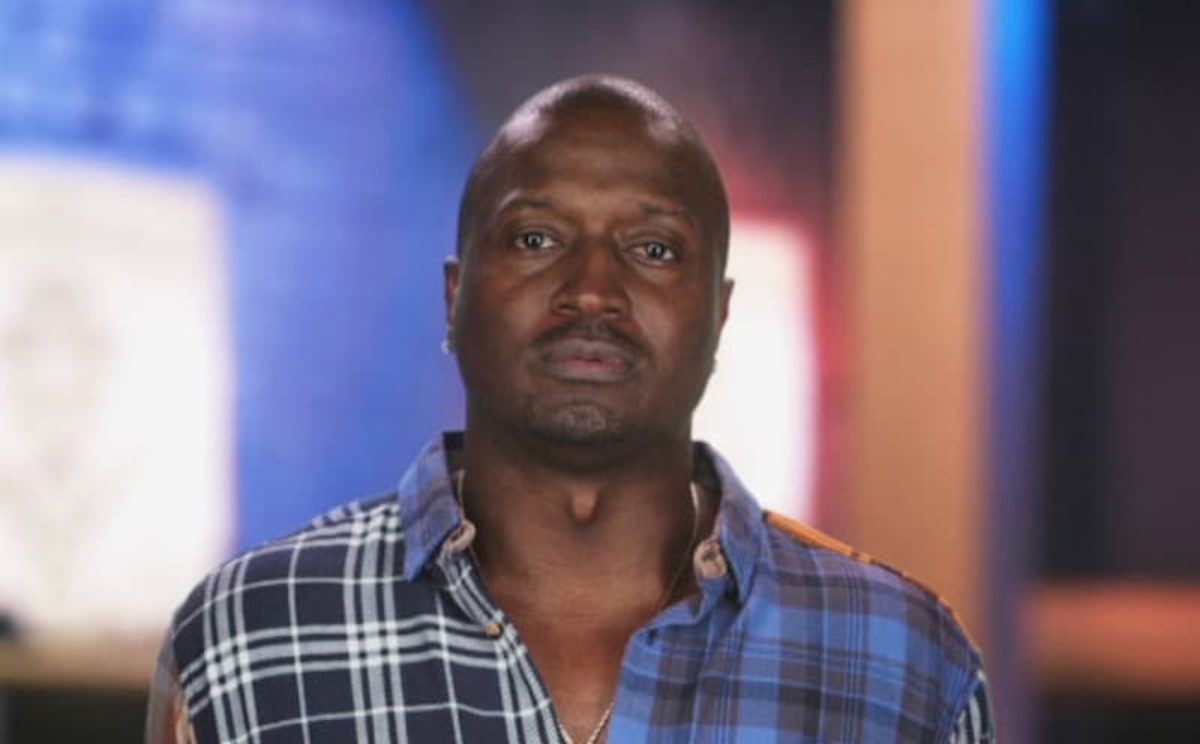 Kirk Frost is another celebrity who is celebrating the victory of Kamala Harris and Joe Biden. He made sure to praise both personalities on his social media account, and you can check out his posts below.

Lots of people praised Kamala in the comments.

#rp History has been made!! #blackgirlmagic #kamalaharris #vicepresident of the United States this is so amazing 🙌🏽🙌🏽🙌🏽 our #mvp @kamalaharris

He also shared a photo featuring Joe Biden and a video of Kamala on the phone with him, telling him that they won. Check out the clip below.

‘#HISTORY!!! WE DID IT BLACK AMERICA✊🏿 !!! 💙🤎 @joebiden and @kamalaharris #blackgirlmagic,’ Kirk captioned his post.

#Repost #HISTORY!!! WE DID IT BLACK AMERICA✊🏿 !!! 💙🤎 @joebiden and @kamalaharris #blackgirlmagic

Rasheeda And Kirk Frost, NeNe Leakes And Cynthia Bailey Celebrate With Kandi Burruss The Opening Of Her New Restaurant »

Someone said: ‘Everybody keep praying for faith healing for the world to be a better place🙏🏻.’

Another commenter posted this message: ‘This is definitely a proud moment as an American we did it !!!’

Someone else said: ‘So u voted for Biden because he has an American Indian/black woman by his side?? If it was a white woman would u have voted for Biden? @frost117.’

Another follower posted this: ‘Yes, we did, but it isn’t over until we get @jonossoff @raphaelwarnock into the senate. Make sure to vote in the upcoming runoff in January. The new president will have many obstacles facing him with Moscow Mitch if we don’t make this happen.’

One follower said: ‘Did what? Last I checked the media doesn’t decide elections. Also, last time I checked a woman who is responsible for the deaths of two innocent black men is probably not someone people should admire.’

In other recent news, Kirk Frost and Rasheeda Frost were really proud when they got their MTV Movie Award, and both of them wanted to thank their supporters.

Check out the message and video that Kirk shared on his social media account. 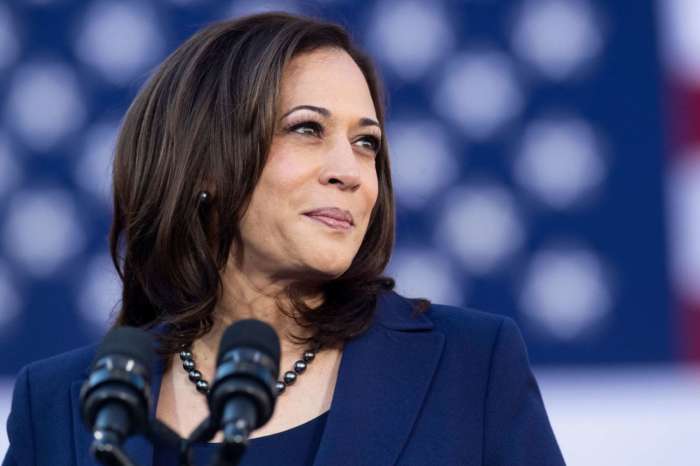 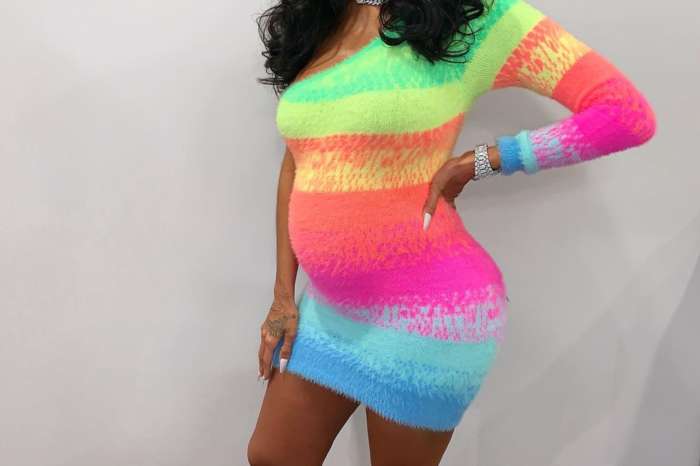