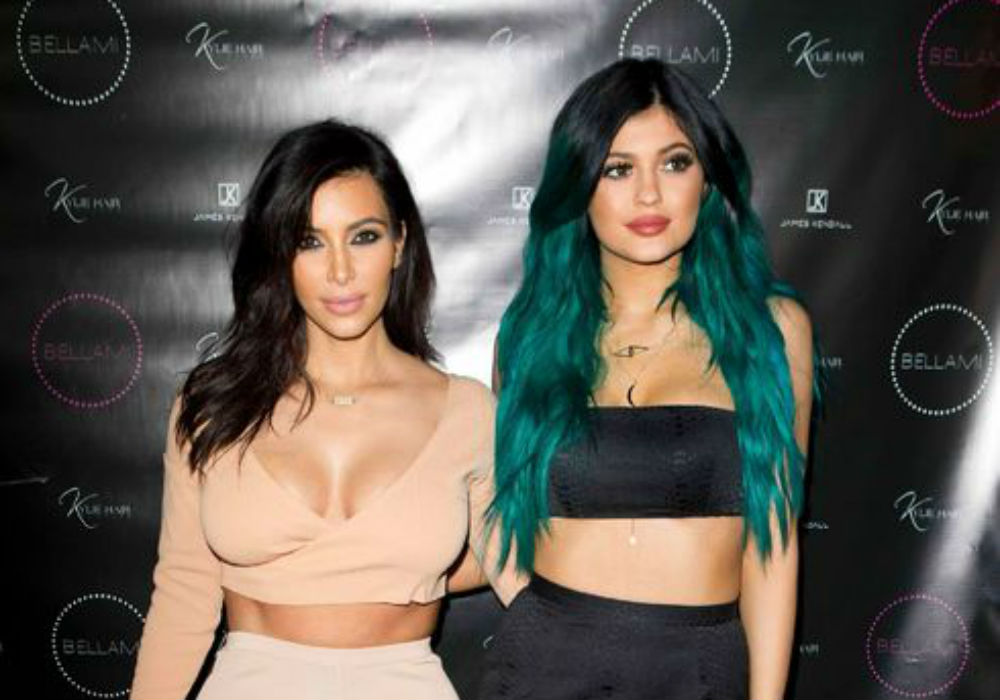 Kylie Jenner is the youngest person to ever hit the billionaire mark — and her sister, Kim Kardashian, is not happy about. Insiders claim that the Keeping Up With the Kardashians star is furious that her sister was named a billionaire before her and believes her mom completely failed her.

“Kim is putting all of the blame on their mother Kris Jenner and she told Kris that she totally failed her,” the source dished. “Kim is not at all happy about this because her make up line KKW is doing crappy compared to Kylie’s.”

At 21, Kylie Jenner becomes the youngest self-made billionaire ever. pic.twitter.com/cxTKJJkpCS

According to Radar Online, the source noted that Kim feels like Kris left her out to dry and is focusing all of her efforts on Kylie’s brand. When Forbes officially confirmed that Kylie Cosmetics is valued at $1 Billion, Kim showed up in Paris and made a big appearance for fashion week.

The insider claims that Kim’s plan was to steal the spotlight from Kylie, which clearly did not work.

The source noted that Kim’s relationship with Kylie is about as bad as it has ever been. For Kylie, things could not be going any better. Not only is she making loads of money, but she’s also getting revenge after all those years that Kim tried to paint her as the family’s ugly duckling.

This week, Forbes announced that Kylie had become the world’s youngest billionaire. Mark Zuckerberg held the previous title at the age of 23, and Bill Gates had it before the Facebook founder at the age of 31. Kylie is only 21 years old, breaking Zuckerberg’s record by two years.

Kylie Jenner is the youngest self-made billionaire of all-time. But can a celebrity who leveraged her success off her family's reality TV show be described as 'self-made'? https://t.co/9UWbAtFvGh pic.twitter.com/lpCUOQmvIW

The bulk of Kylie’s fortune comes from her makeup line, Kylie Cosmetics, which is estimated to be worth a whopping $900 million. Kylie, who just signed a major deal with the makeup retail giant Ulta, plans to continue the business until her daughter, Stormi, reaches an age where she can take it over.

For comparison, Kim Kardashian is worth around $350 million. Kylie Jenner claims that the competition between her and Kim is not serious, especially when you consider their age difference, which is close to 20 years. 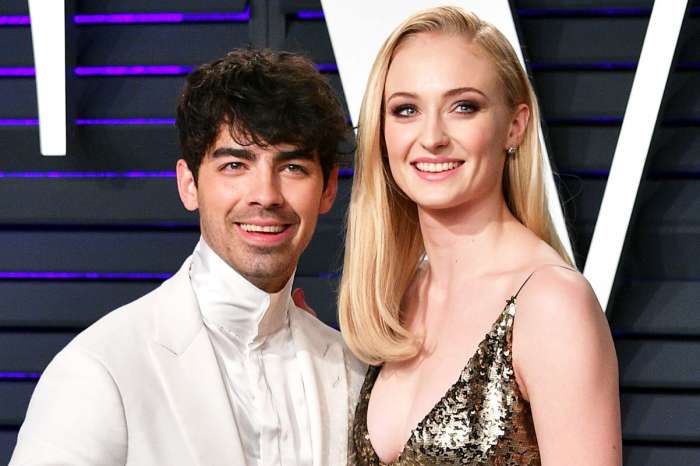 Grow up! Kyle did not have to use your tricks to make her bag. Boo hoo. The is your sister for god sakes.