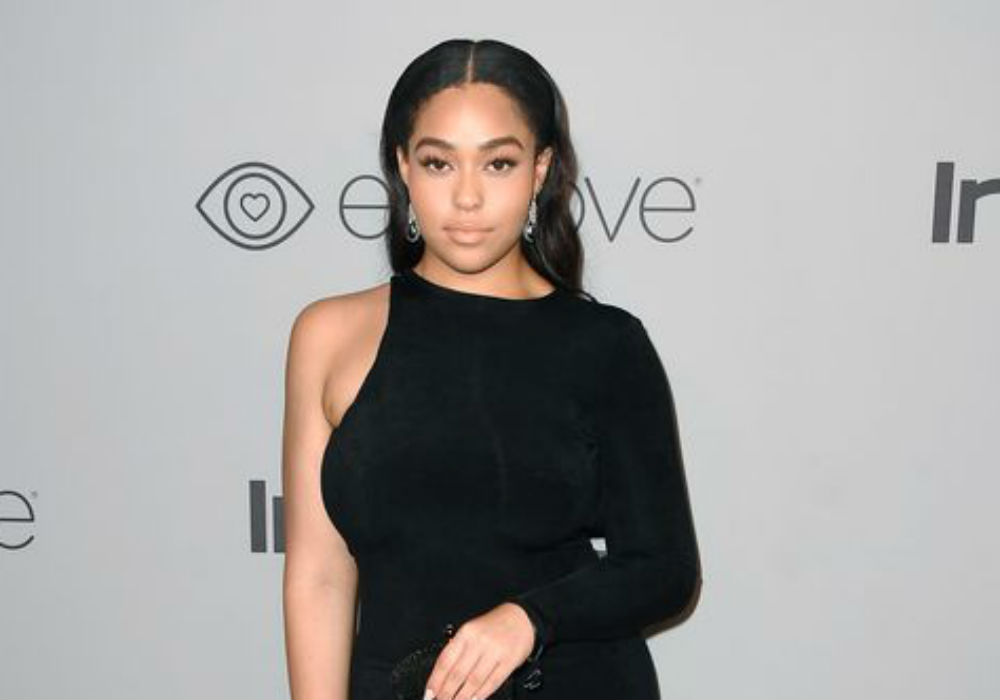 All it took was one bad decision to completely change Jordyn Woods’ life, and now the 21-year-old is extremely lonely and cutting herself off from everyone. In just one week, Woods went from living a billionaire lifestyle with her bestie, Kylie Jenner, to being a homeless model applying for a job at a Los Angeles restaurant, and insiders say she has reached her lowest point.

“Jordyn has remained isolated,” reveals an inside source. “Most of her friends have not spoken to her, and she’s not responding to almost all of them.”

Jordyn Woods Has NDA And May Have Crossed Kardashians On 'Red Table Talk' https://t.co/PtDrY3zYZR

The insider also spilled that Woods was insecure because fans knew her as Jenner’s BFF, and when she started to get attention from Tristan Thompson, “she didn’t know how to handle it.” Now that her “only real friend” has kicked her out of the house after she hooked up with Khloe Kardashian’s baby daddy, she is feeling lost.

Most of the Kar-Jenner family has unfollowed Woods on social media, but Kylie is still following her former friend on Instagram.

Everyone knows that Woods hooked up with Thompson on February 17th at SHOREbar in Santa Monica. Insiders say that the pair were cuddling and holding hands before they ended up back at his house.

However, OK! Magazine is reporting that Woods claims she doesn’t remember that night because she was blackout drunk, but others are claiming that she and Thompson had been secretly seeing each other for a month.

Sources close to Woods say the model has zero memory of what went down at SHOREbar, as well as what followed, and she allegedly “broke down” when she found out.

The Kardashians Are '100 Percent Done' with Jordyn Woods Ahead of Jada Pinkett Smith Talk: Source https://t.co/6gM0S3J4TU

Another insider told Radar Online that Jenner feels bad that she trusted Woods, and when she first confronted her friend about the rumor, Woods denied it. However, when Thompson confessed to Kardashian, Woods had to acknowledge the truth.

Unlike Jordyn Woods, Kardashian seems to be making it through the drama just fine, and she recently shared with fans that she enjoyed a girl’s trip with her sister Kim Kardashian and her BFF Malika Haqq.

The new season of Keeping Up With the Kardashians will premiere March 31st on E!. 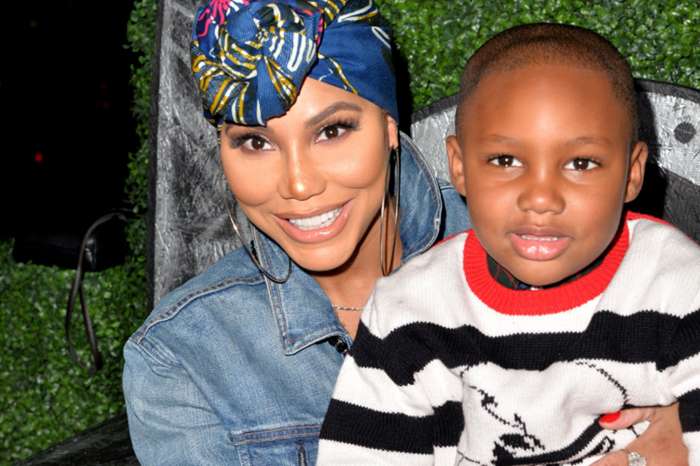 Tamar Braxton Has The Best Time While Dancing With Her Son, Logan Herbert - Check Out The Funny Video