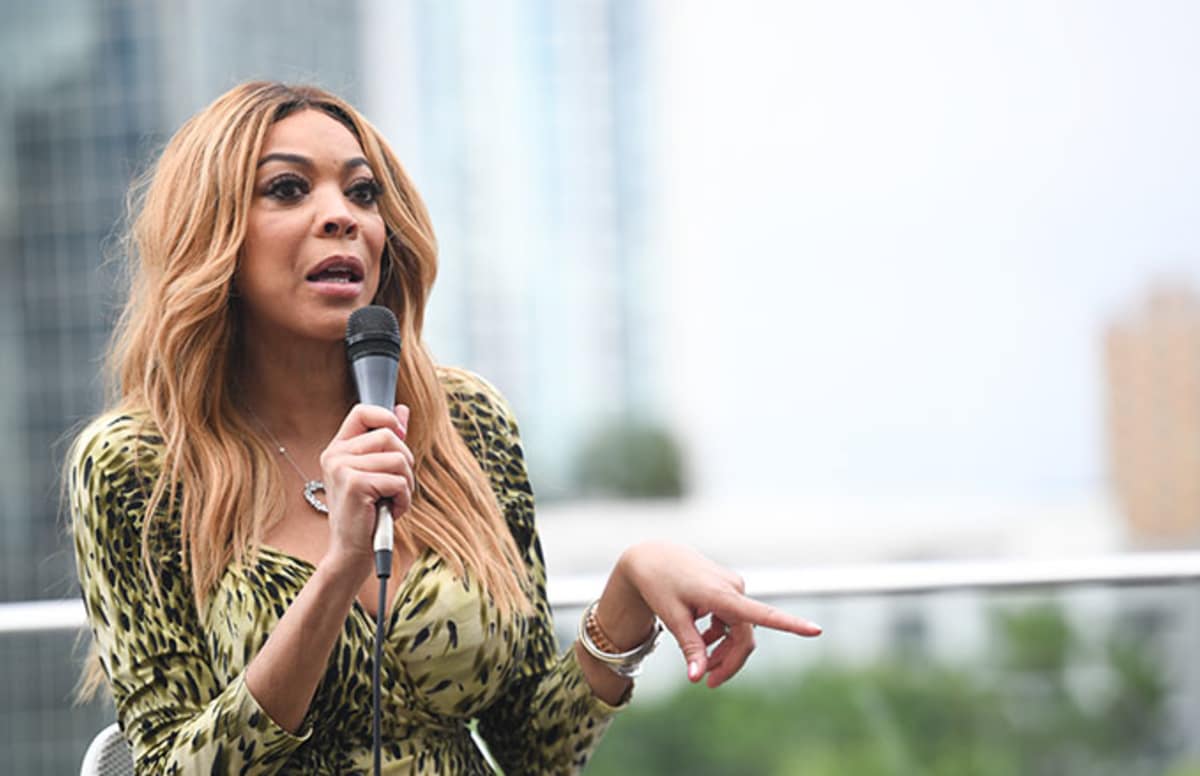 Wendy Williams continues to share her opinions on the R. Kelly scandal on her show! The host discussed the allegations against the singer during her Hot Topics segment for the second day in a row!

After previously telling her audience that Kelly needs help and not time behind bars, Wendy argued today that he is a real danger since he seemingly brainwashes young women and should be put in solitary confinement!

Wendy shared her opinion, that, R. Kelly can no longer be ‘reprogrammed.’

After playing a clip from the Gayle King interview with Kelly’s much younger girlfriends Azriel Clary, 21, and Joycelyn Savage, 23, she stated: ‘R. Kelly’s hypnotic game, his brainwashing game is so good for young girls’ minds that they actually fell for it. These girls are under his spell.’

Sure enough, the young women were on Kelly’s side throughout the interview, defending him and slamming their own parents.

Finally, the talk show host explained how she believes the man should be punished for his crimes.

‘I think he needs solitary confinement with the leftover food, not the food that first comes out of the kitchen. I think he is beyond counseling, he does not need to see anybody. His food needs to just be sent through a slot. If he wants to exercise then he can stretch in that 5×5 he is in. His cot needs to be all cement and needs to clean is own toilet.’

Yesterday, Wendy called Kelly a ‘sick man’ who is beyond help after watching the video of his emotional breakdown during his own interview with Gayle King. 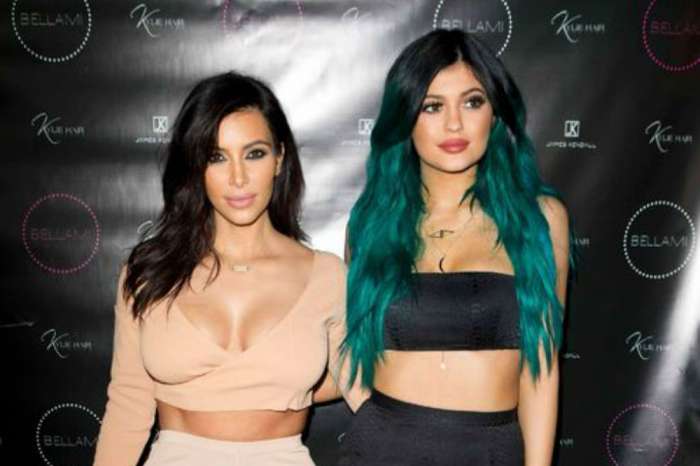