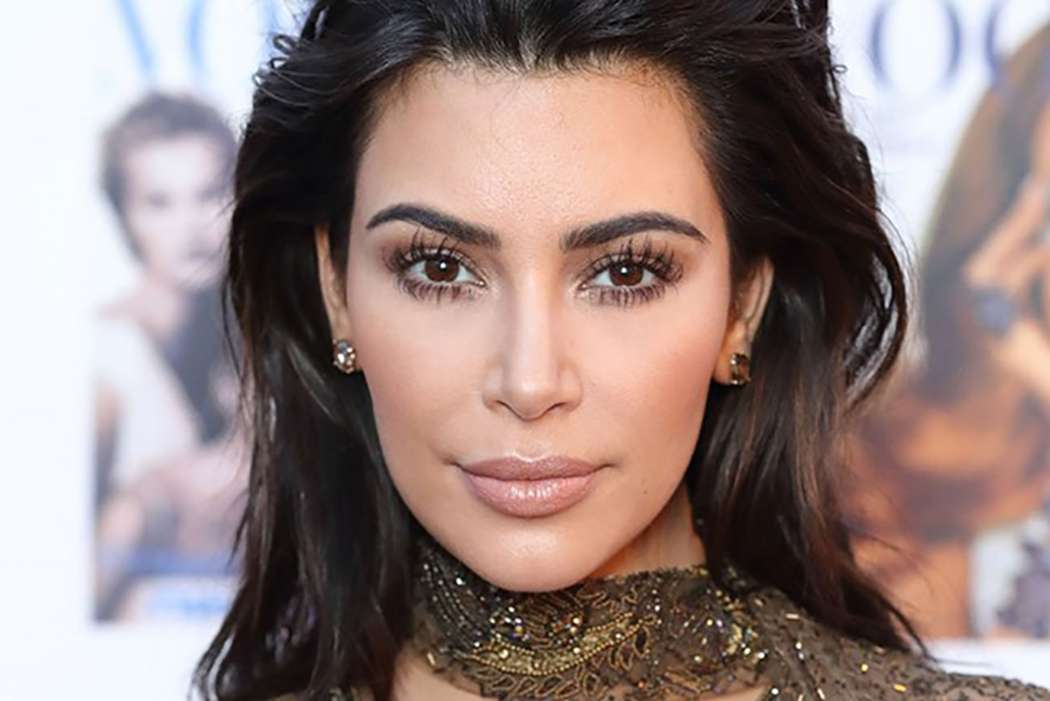 Kim Kardashian has come under fire yet again for a post on social media in which she was posing in what appears to be traditional Indian maang tikka jewelry. In her Thursday afternoon picture of herself, the reality star wrote in the caption, “Sunday Service Vibe.”

It was arguably the caption coupled with the image itself which caused such a backlash among her most zealous and talkative followers.

Although many fans of the Kardashian KKW Beauty mogul described her as a goddess and as a “beauty,” many others accused her of appropriating a culture that is not her own. One person wrote, “this is not a Sunday Service Vibe, it’s an Indian Vibe.”

Another person derisively asked, “who’s your stylist?” Other social media busybodies took the opportunity to describe the jewelry and the cultural context in which it’s typically used in India. “Wearing white in India is traditionally reserved for funerals,” another person added.

Other social media users defended Kim, explaining that it appears as though critics of her are acting out of resentment and jealousy, rather than as an actual vocal proponent of moral virtuosity. One person wrote, “I think all of this complaining is just virtue signaling.”

As most know, Kim has received criticism for such a thing over and over again in the past, however, proponents of freedom often say that a person should be able to dress in whatever way they want. The idea of cultural appropriation has mostly come from critical theorists in universities.

The concept is so supposed to highlight the way in which oppressed groups are often treated negatively for their culture, but the dominant culture will “appropriate it” and use it without fear of punishment or criticism.

Another star to receive criticism for such a thing was Katy Perry, who briefly wore a Japanese style gown in one of her music videos. She later invited one of the leaders of the Black Lives Matter movement, where they discussed the implications of such behavior. Regardless, when a celebrity has hundreds of millions of followers, there is likely to be some criticism. 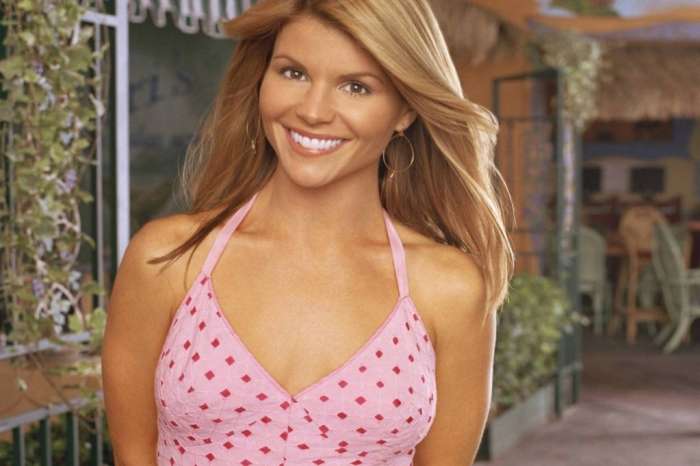 She’s blending herself in with her children of a mixed race, I think it’s great. Leave her alone