Farrah Abraham Shares Video Of Her Getting Plastic Surgery 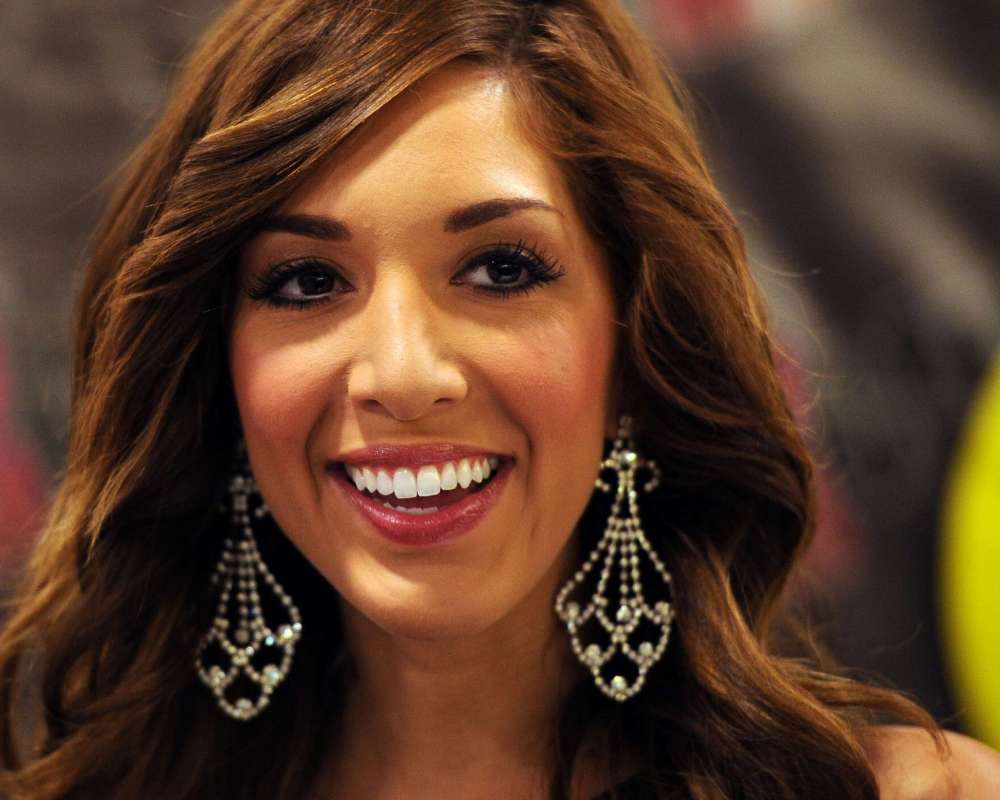 The former star of Teen Mom, Farrah Abraham, wants to reiterate that her butt is actually not authentic, but it does look good. In preparation for Coachella, the 27-year-old reality star posted a video on her Instagram page in which she was featured getting butt injections at a Las Vegas clinic.

As most know, Farrah has received injections before, approximately one year ago, reports Us Weekly. Around that time, the incident attracted controversy because her 9-year-old daughter, Sophia Laurent Abraham, watched the procedure.

In the video, Farrah appeared as nothing but positive as the nurse at Melanie Speed of Flawless Aesthetics injected dermal filler into her buttocks and rubbed them in. As you may or may not know, Coachella takes place over the weekends of April 12th to the 14th, as well as the 19th until the 21st.

Regardless of the moral implications of plastic surgery, Farrah has been quite honest about her cosmetic procedures in the past. Previously, the reality star admitted to receiving a chin implant, a nose job, breast augmentations, lip fillers, and now butt injections.

Moreover, in 2017, she also received a vaginal rejuvenation procedure. During a conversation with E! News, Farrah explained that her body was “loving it.” While on the Hollywood Pipeline podcast, the star said she regrets not “getting more plastic surgery.”

Supposedly, the idea behind plastic surgery is to get it when you’re young, which holds the desirable body parts and features in place for a much longer amount of time.

In the last twenty years, the plastic surgery industry has exploded, and with the rise of Instagram and other social media platforms, the popularity of it has only increased.

Other stars who have been rumored to go under the knife include – arguably the most famous family in the United States right now – Kim Kardashian and the rest of the clan, notably, Kylie Jenner. The reality stars have even been accused of marketing products to young girls, who don’t know the women they look up to have allegedly gone under the knife repeatedly. 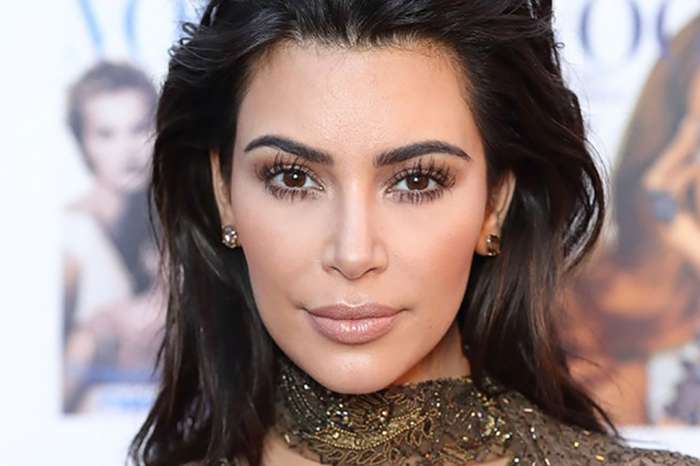