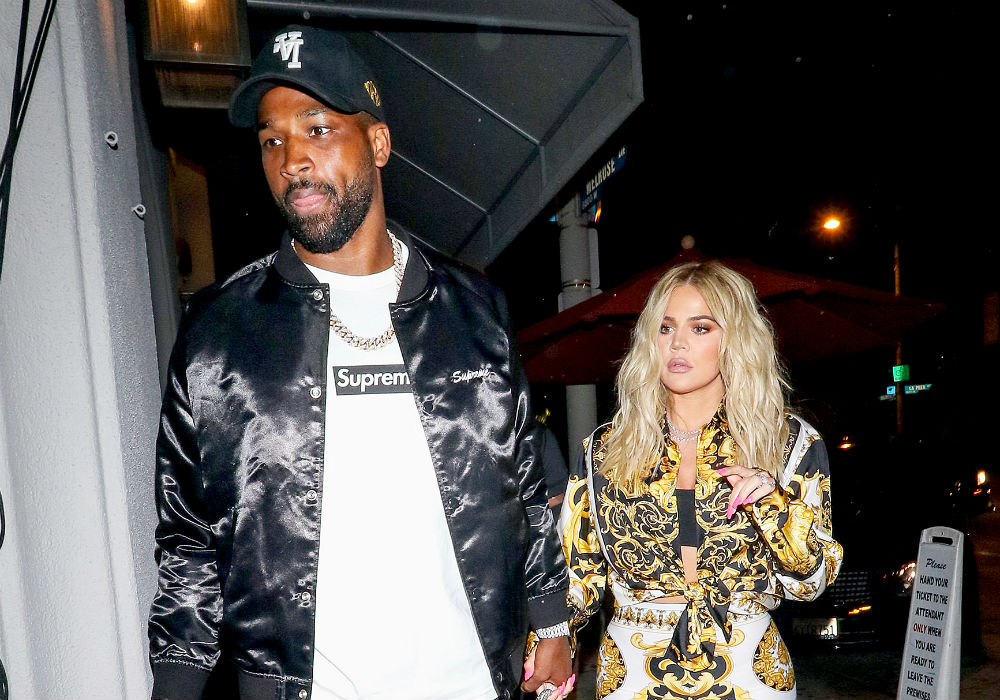 Khloe Kardashian did not get any love from Tristan Thompson on Valentine’s Day. The Keeping Up With the Kardashians star took to Instagram on Thursday and confirmed that she was spending the holiday alone with her daughter, True. She then seemingly dissed the NBA star with a mysterious message about “selfish” and “dishonest” love.

“Honest love only craves a connection unity and truth. What YOU go and call love involves unbalanced selfish tactics and is in the process of being dismantled,” Kardashian wrote.

Inside sources revealed that Kardashian did not fly to Cleveland this week in what would have been True’s first romantic holiday with her father. Instead, Kardashian shared a photo of some roses Thompson had sent her via delivery. Sources then told Radar Online that the quote Kardashian shared was a direct stab at Thompson and that she is starting to see red flags in their relationship.

The last time Kardashian and Thompson were spotted together in public was back on January 13. The couple has not commented on the breakup rumors, though they have experienced their share of ups and downs over the past year.

Prior to giving birth to their daughter, Kardashian caught Thompson cheating on her with multiple women. The reality star ended up forgiving Thompson for the affairs and ultimately decided to give him another chance. It is unclear what Kardashian meant by the cryptic quotes, but some of them definitely sounds like she is still healing from the heartache.

Following one of the jilted love quotes, Kardashian added a quick shout out to everyone who has suffered heartache and cannot talk about the healing process. We don’t know what is going through Kardashian’s mind, but she clearly going through some things on Valentine’s Day.

To add more credence to the breakup rumors, insiders insist that Khloe Kardashian has been spending less time in Cleveland. She is reportedly happier in Los Angeles with the rest of her family and is getting used to doing things on her own — including raising True. 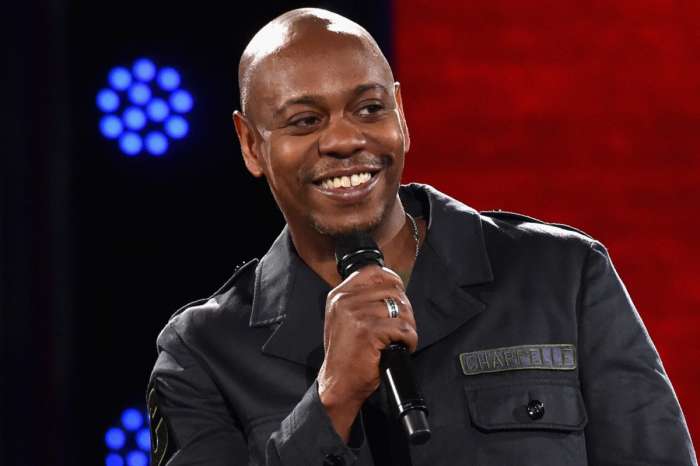 Dave Chappelle Buys Tickets For Fans Who Were Scammed On Craigslist

She’s got more than enough money and options in life to heal from any silly relationship issues. She doesn’t need a man. She has it all, so I don’t feel very sorry for her. I wonder what she would do if she had to deal with simple, basic survival like most of us??? THEN, I might sympathize. She’s got wealth, fame and a very supportive family and friends. She needs to just enjoy her extremely fortunate life.